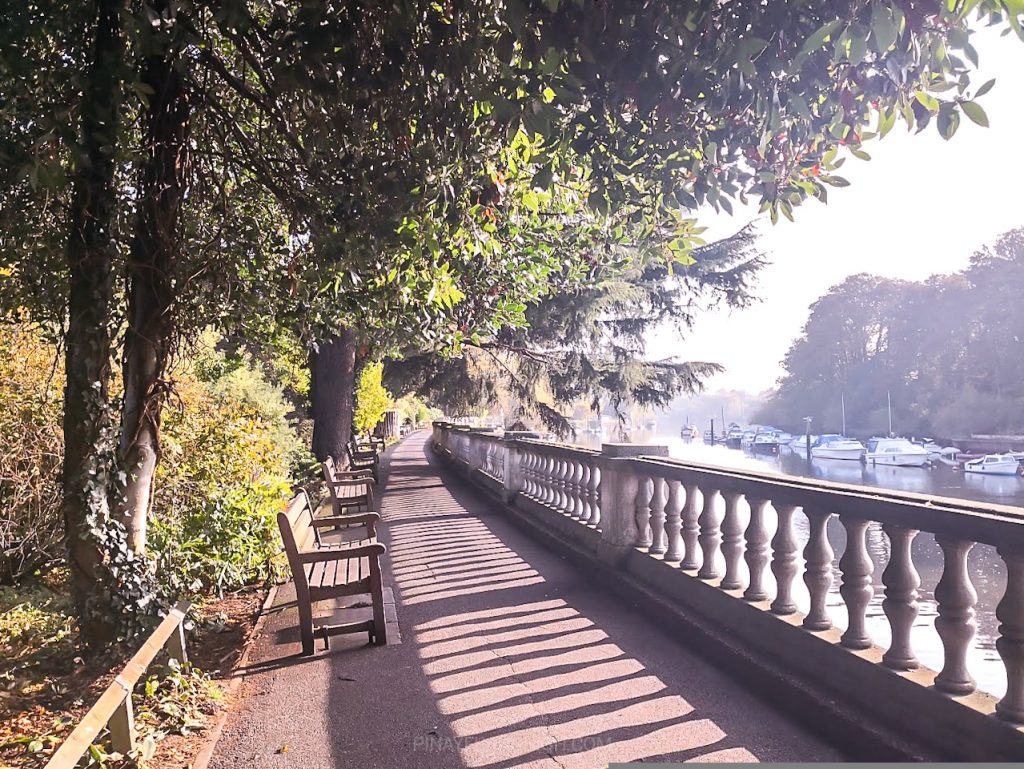 It’s been months since I’ve written anything about my beloved London, life’s been hectic with work and I went on a few holidays too – not that I’m complaining. I honestly miss exploring London specially now since it’s too cold and gets dark quite early to do any explorations like before. The last walk that I’ve done in London was this – the beautiful Twickenham Riverside Walk. 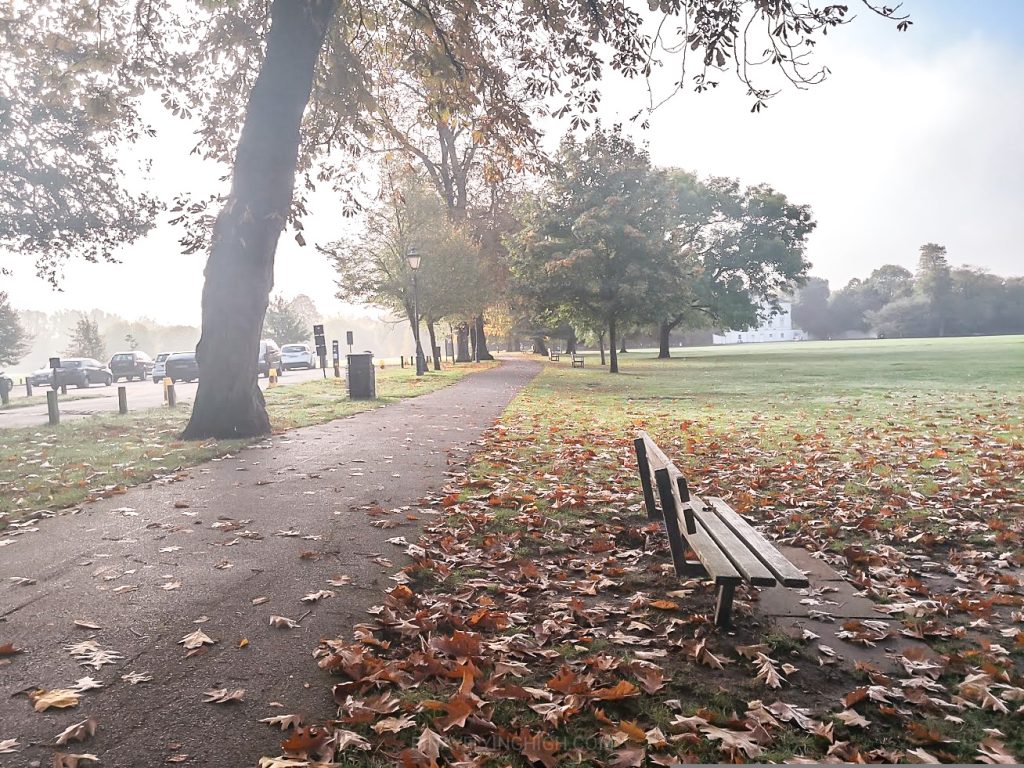 Twickenham is part of the leafy and beautiful district of Richmond in the South West of London. I absolutely love this area of London as it’s close enough to the city if you want to be in the center of action but far away from the hustle and bustle if you want some peace and quiet. But of course, the main reason why I love this area is because of the River Thames which runs through it. The riverside scenery is gorgeous so this is where I’m taking you on this walk.

Before anything else though, I do want to let you know that I got this walking itinerary from ifootpath, a website which offers loads of walks across England. You can also download its mobile app to guide you as you do the walk. 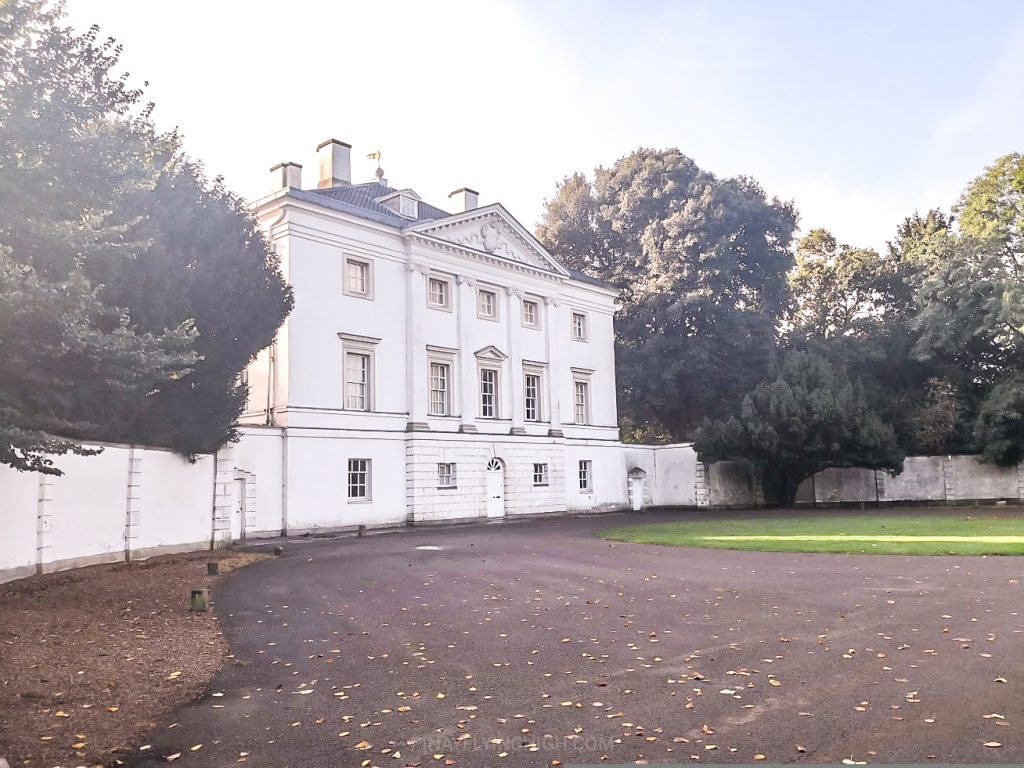 The Twickenham Riverside walk starts from Marble Hill. The Palladian Villa was built for Henrietta Howard, the mistress of King George II who suffered an unfortunate childhood which continued on to her marriage to her husband – Charles Howard. Although trapped in an abusive marriage, she worked her way up to be Woman of the Bedchamber to Caroline, Princess of Wales and then soon afterwards became a mistress to the Prince of Wales back when mistresses were an accepted norm because royalties are mostly married for dynastic reasons and love isn’t normally involved in these unions. 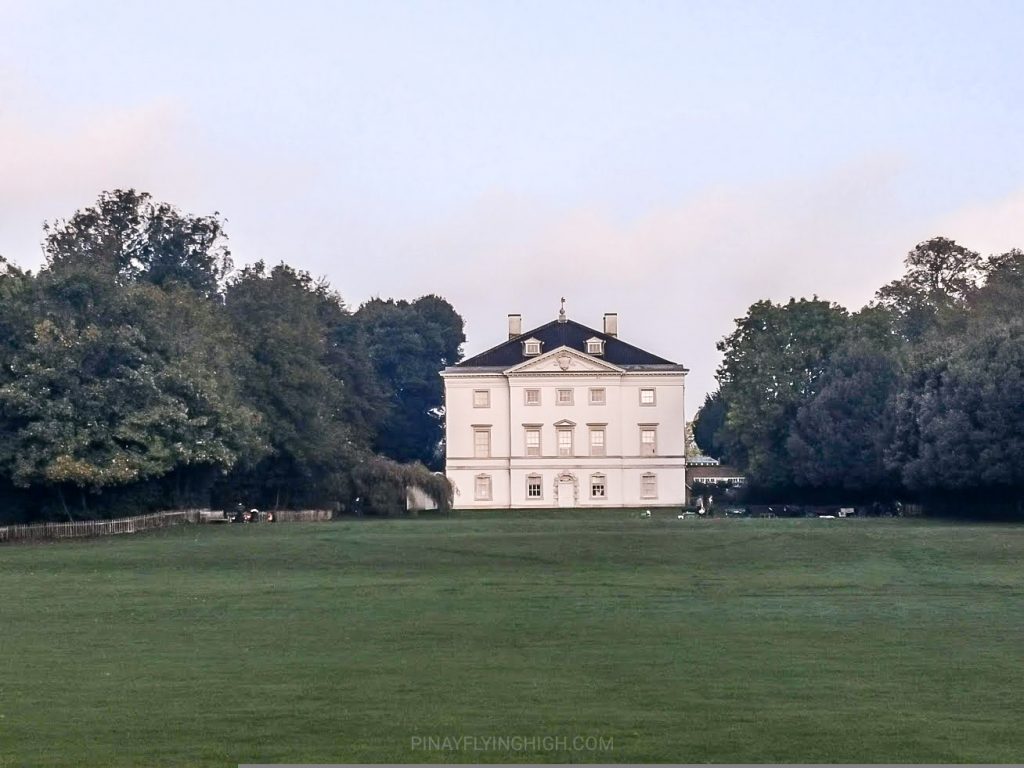 Marble Hill was made possible by the generous gifts of the King to Henrietta and with Henrietta’s quick wit and humor, she attracted notable people who frequented her house which became the setting of lavish gatherings. The villa sits on the banks of the River Thames and offers a retreat from the crowded 18th-century London. During this walk, you’ll pass by the beautiful Thames Path which runs alongside the grounds of Marble Hill. 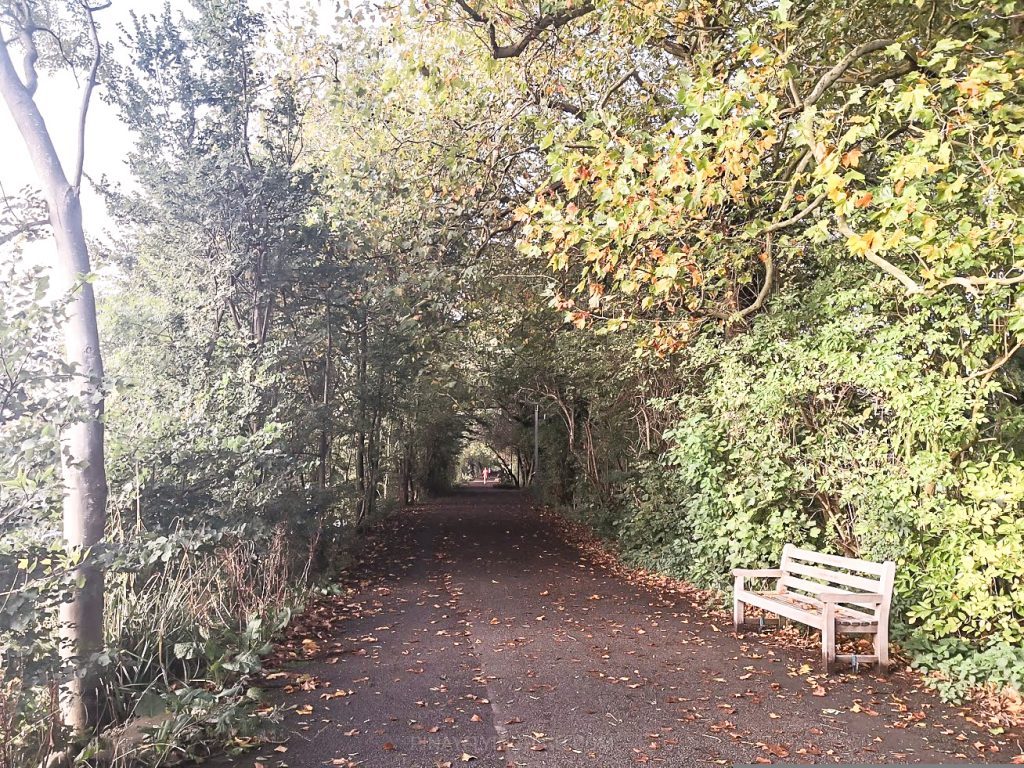 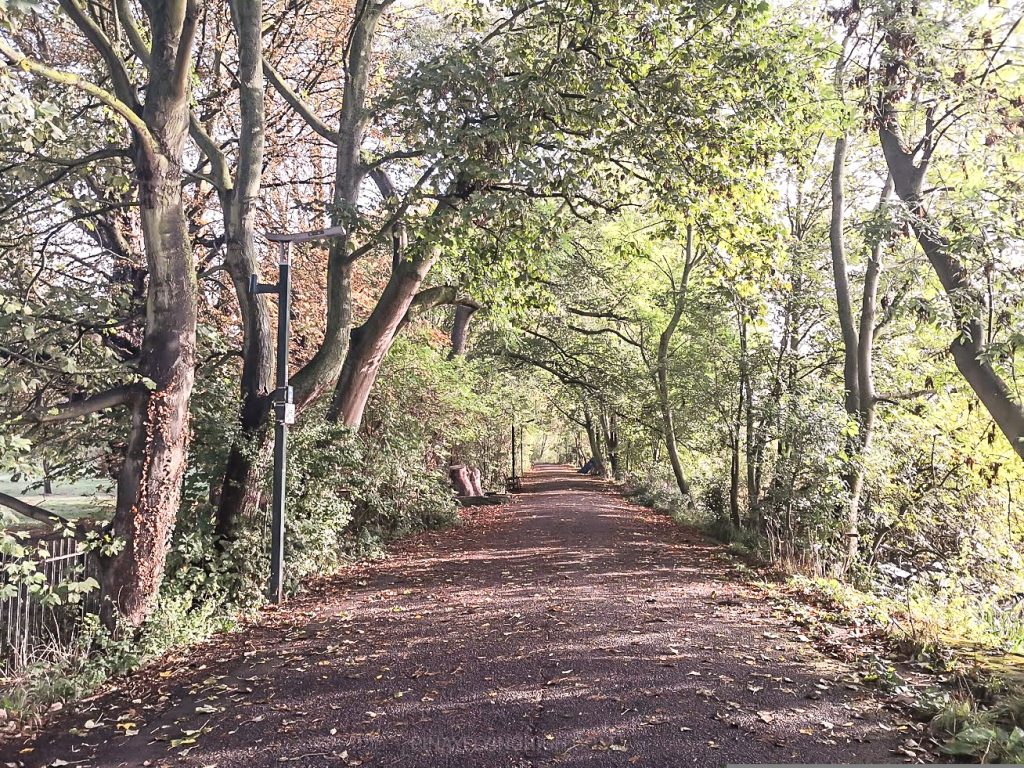 As you continue this walk, you’ll soon reach the White Swan pub which I immediately noted down as one of the pubs that The Greek Mister and I must visit during one of our weekend pub walks. It’s a 17th century pub with a beer garden situated right on the banks of the River Thames. Sometimes when it’s high tide, the beer garden is in the river – an experience that I’m not very keen to witness so I’ll make sure it’s low tide when we visit. 🙂 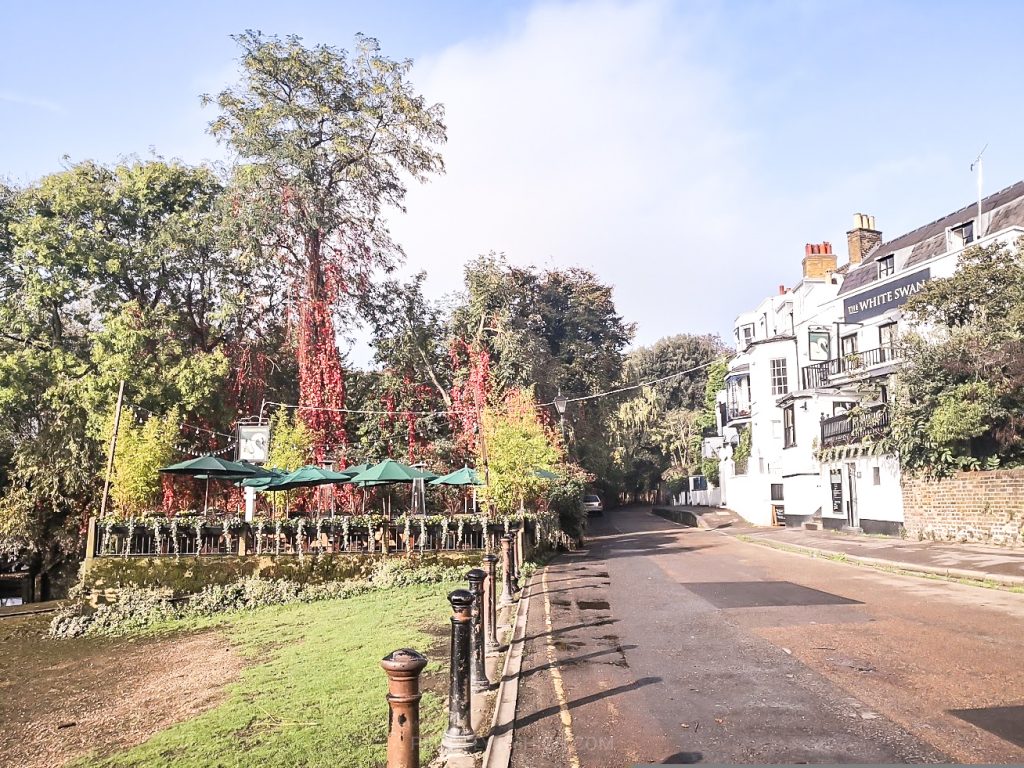 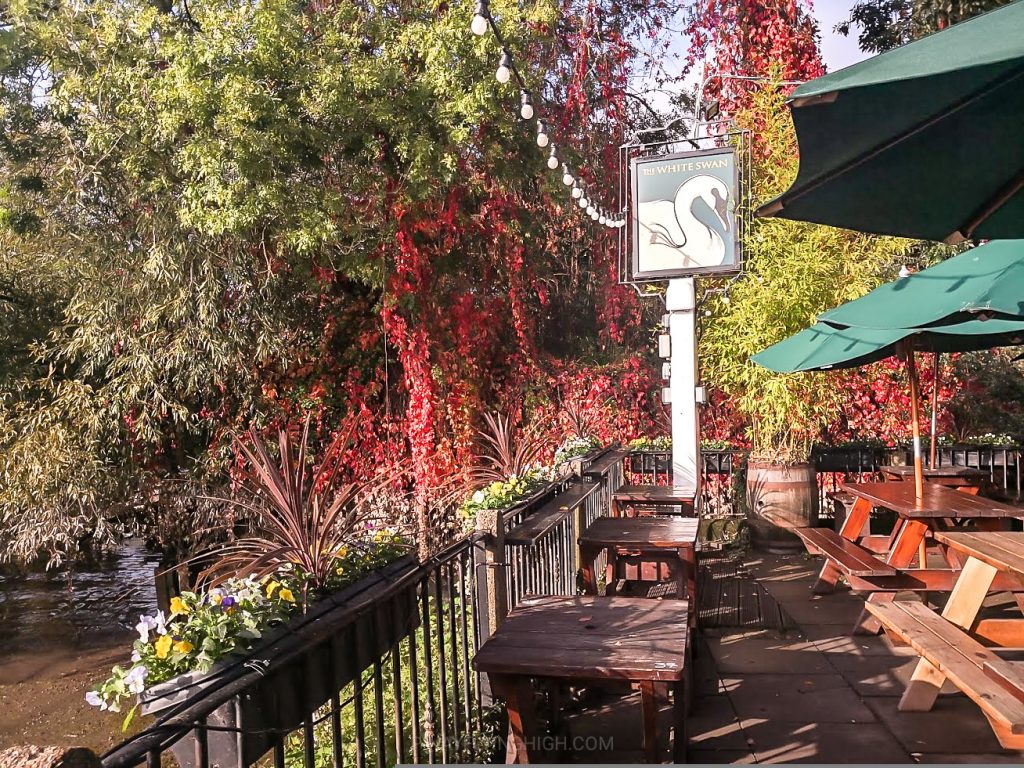 Up ahead, you’ll come across the Champion’s Wharf with a lovely riverside seating area which comes with its own play beach area as well. I think it’s a great place to watch the riverside world go by with the view of Eel Pie island right opposite it. Eel Pie island is famous for its club which is a popular jazz and blues venue in the 60’s. Some of the island’s famous performers were The Who and Rolling Stones. 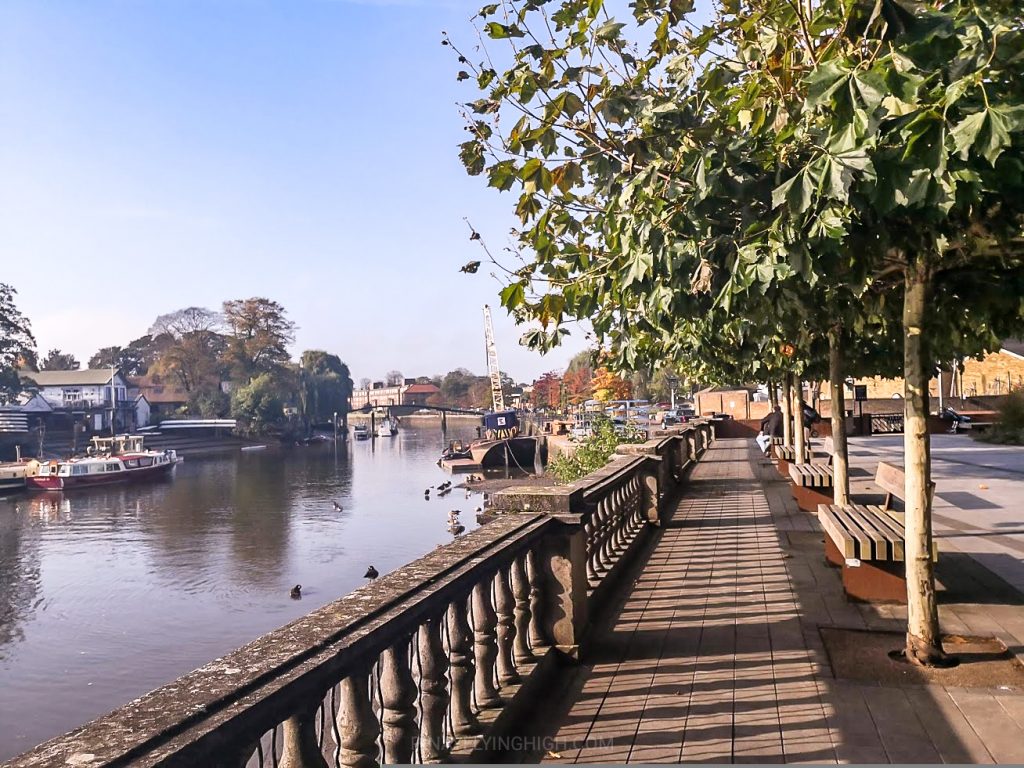 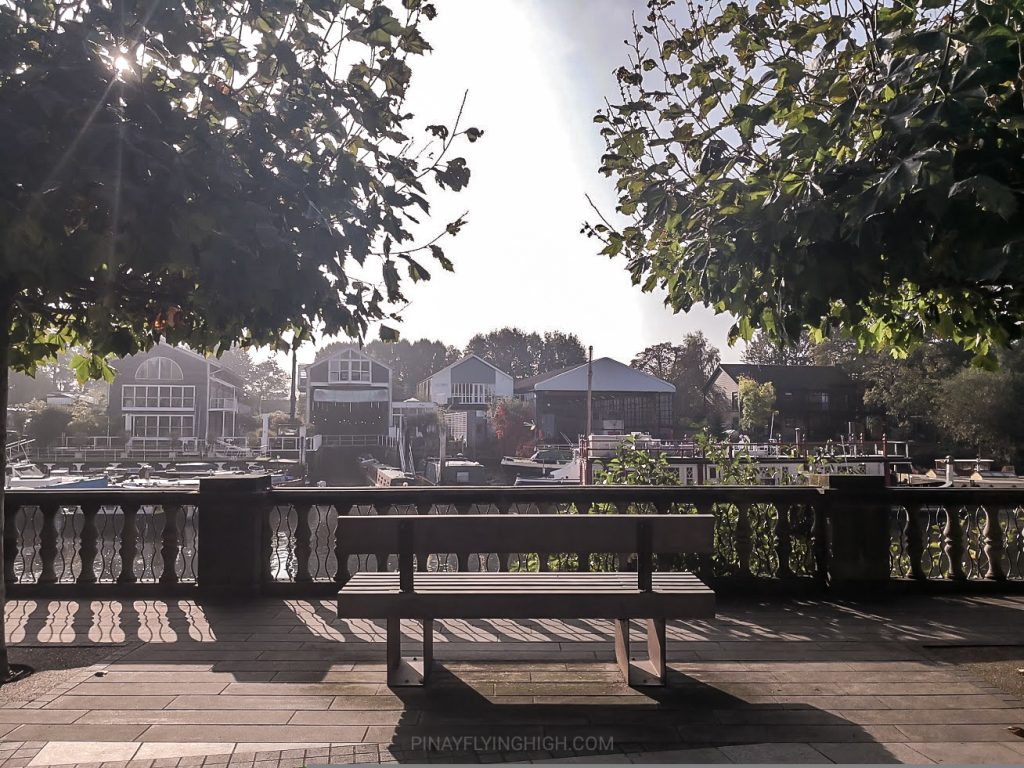 I entered the York House Gardens afterwards and saw my favorite discovery during this walk – the York House Gardens Fountain. It’s literally a hidden gem, if I were walking this path and had no idea that this place exist – I probably wouldn’t even bother taking a very small detour and wouldn’t have seen this incredible beauty. The beautiful garden and fountain is a part of the York House nearby, it’s the setting of garden parties with the fountain as the main focal point of these lavish events. 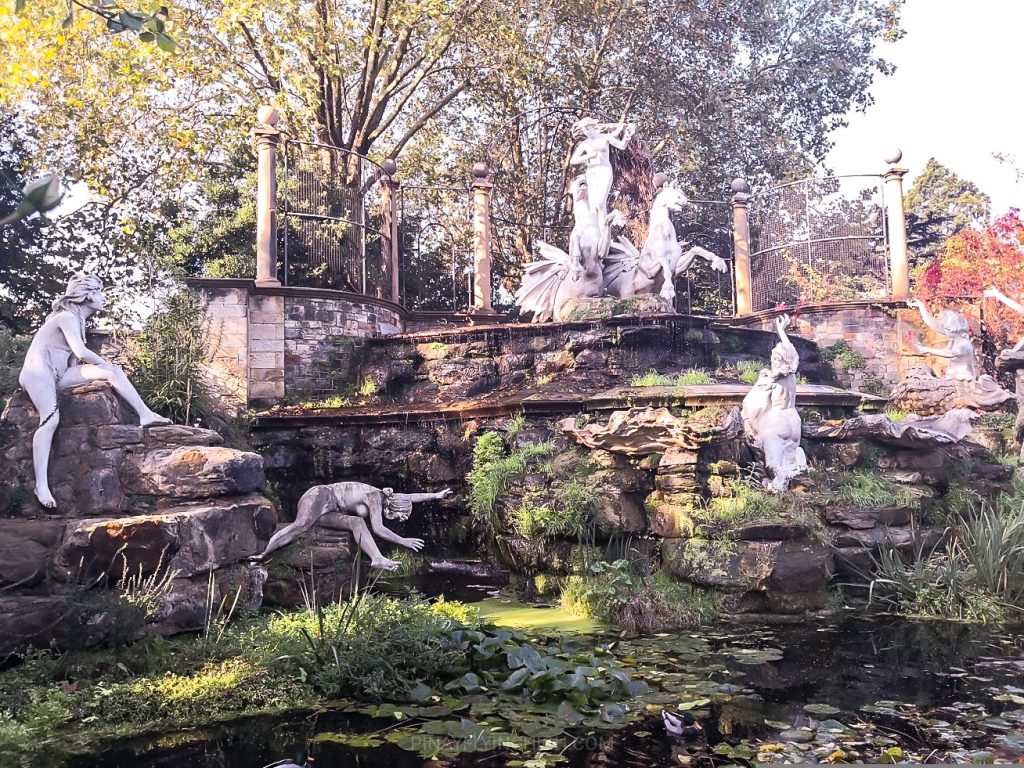 I passed by the Japanese Garden next but as the lighting wasn’t so good when I was there, I couldn’t take a great photo of it. It is a very nice place to just sit though specially after doing this walk. 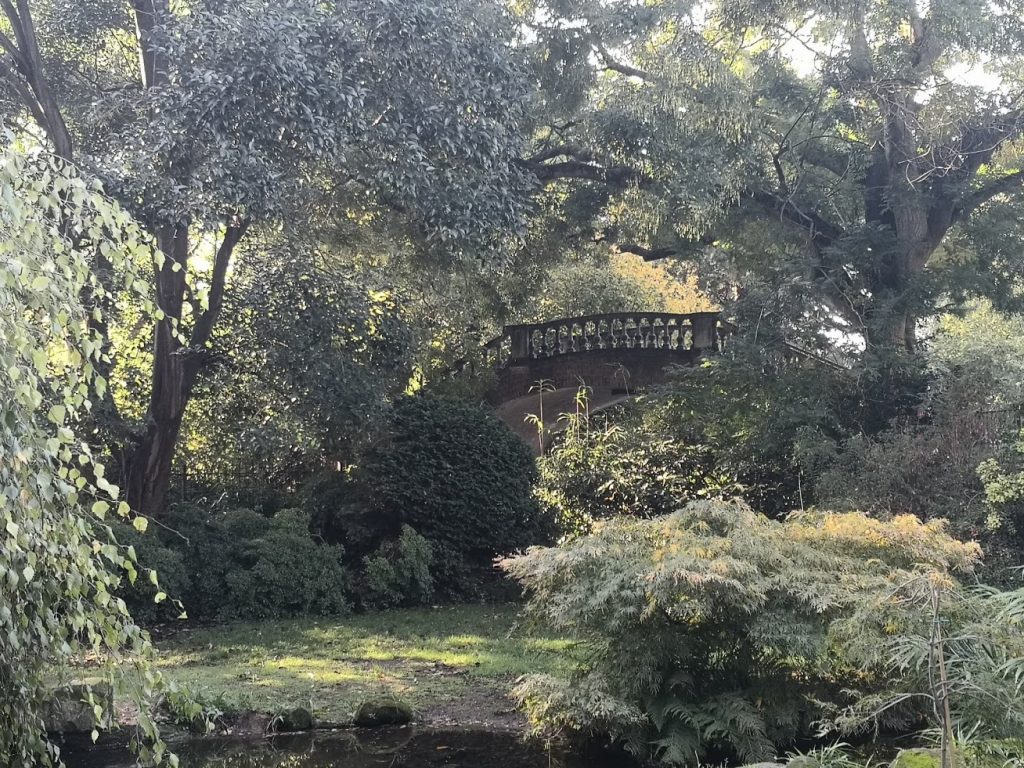 It was my last stop before I went for a short walk through the woods and back to the bus station where I was to take the bus back home. It’s a short but pretty walk, filled with interesting stops and a gorgeous riverside pub. Can’t wait to go back with The Greek Mister there. 🙂 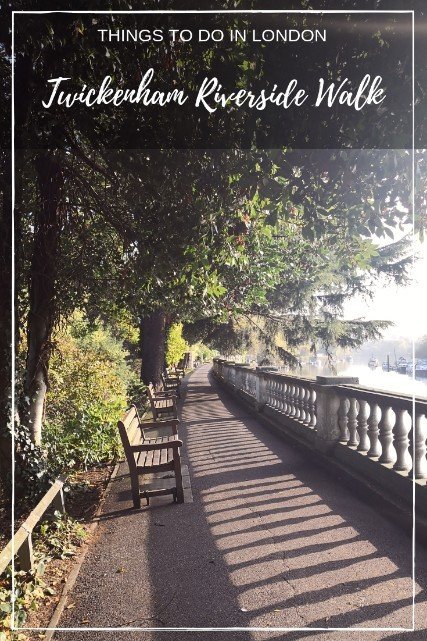 PrevPreviousFour Seasons Resort Bali at Jimbaran Bay, A Cut Above The Rest
Next5 Days in Nice, France ItineraryNext