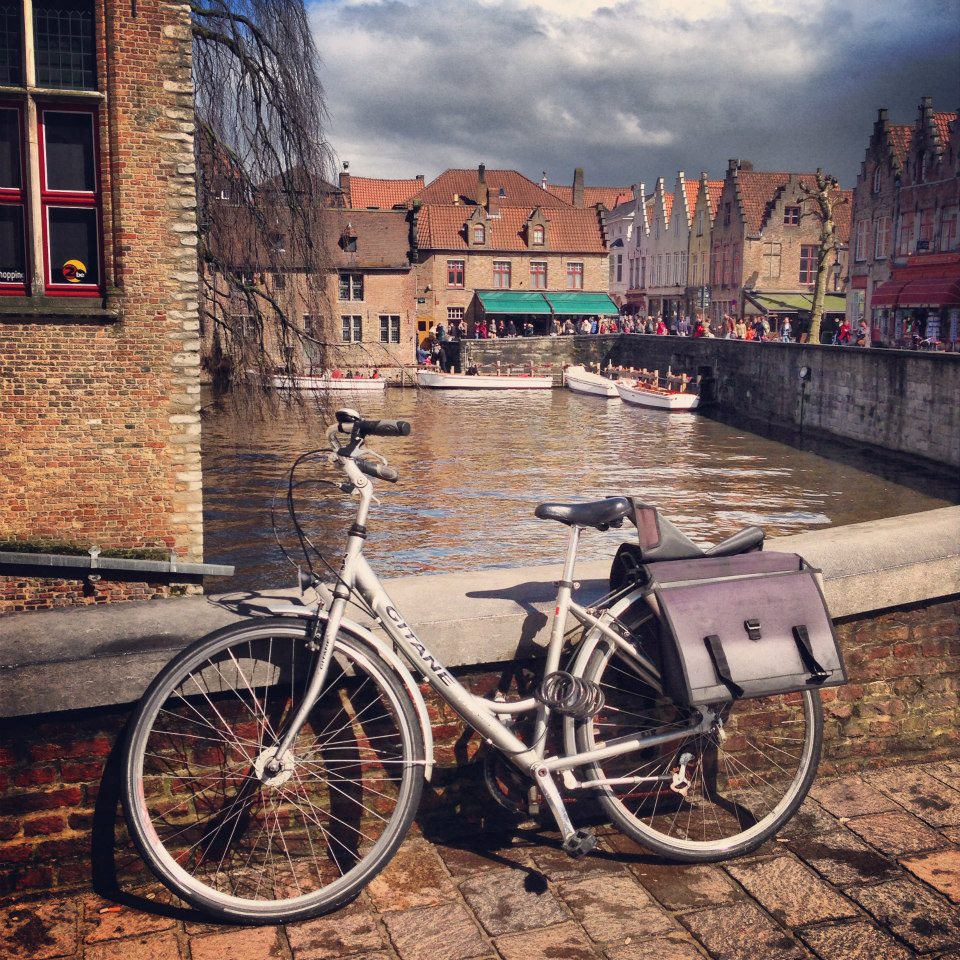 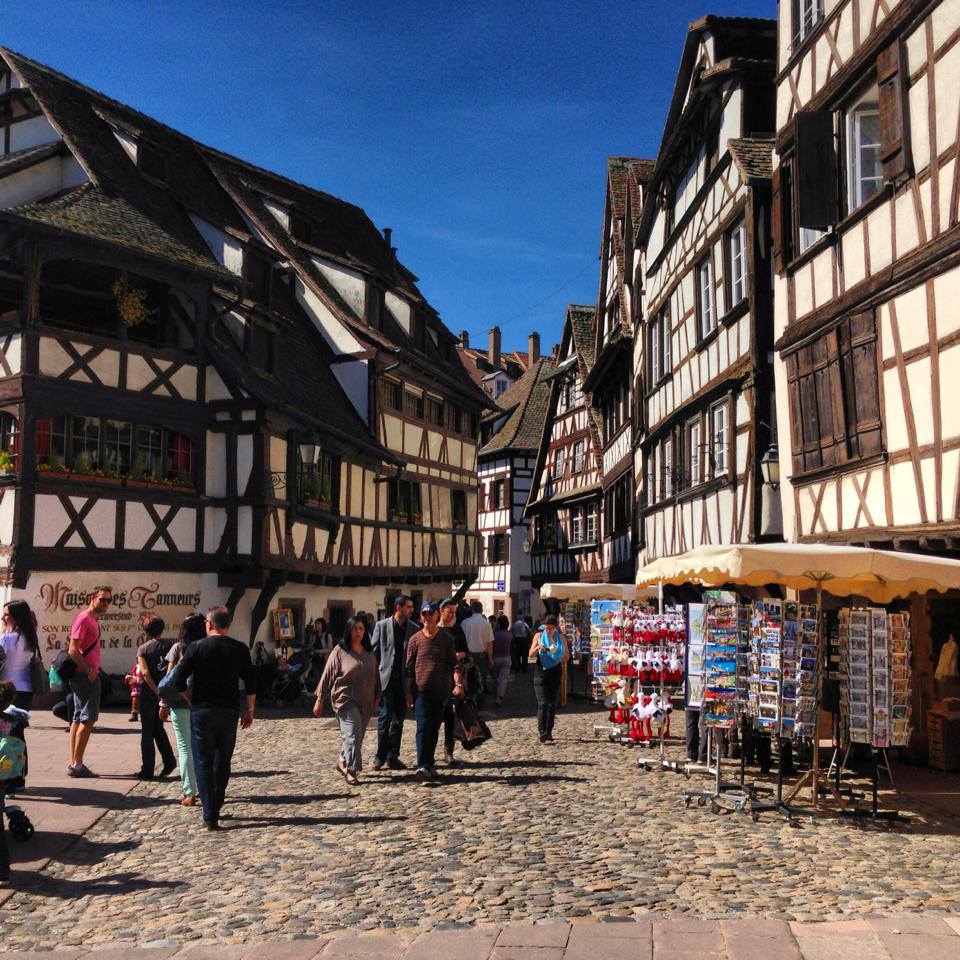 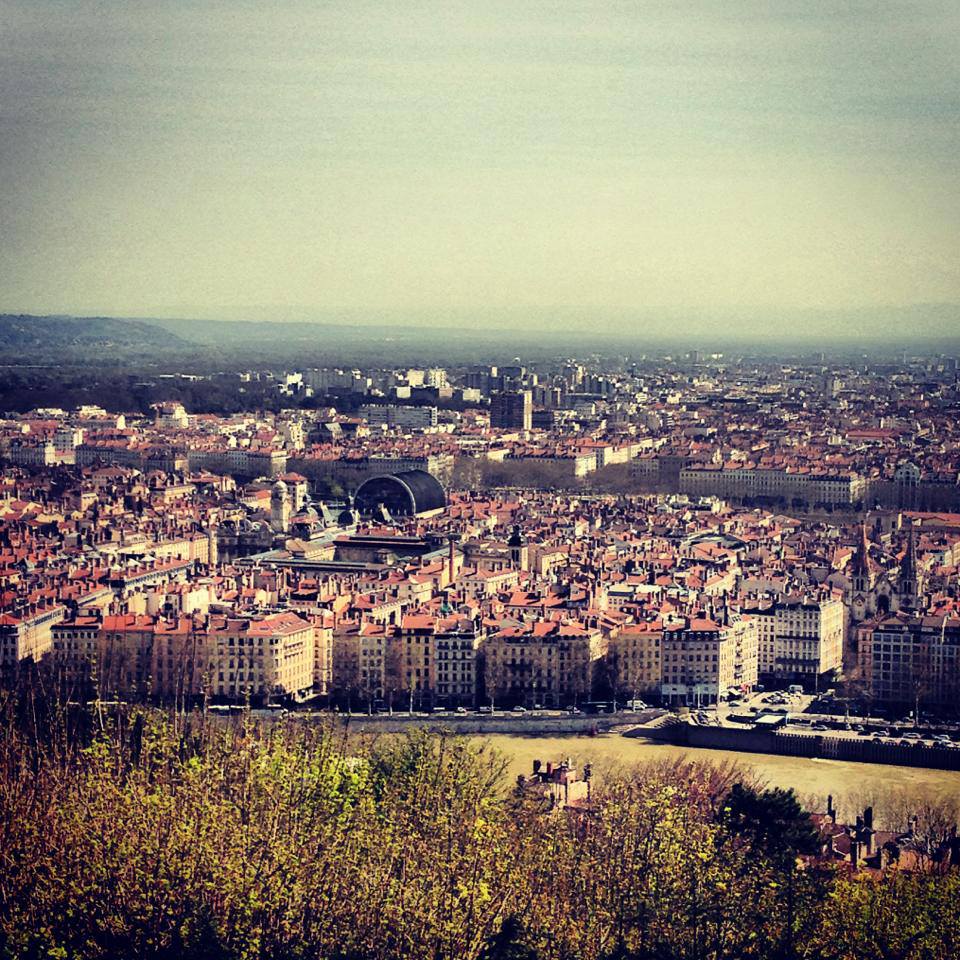 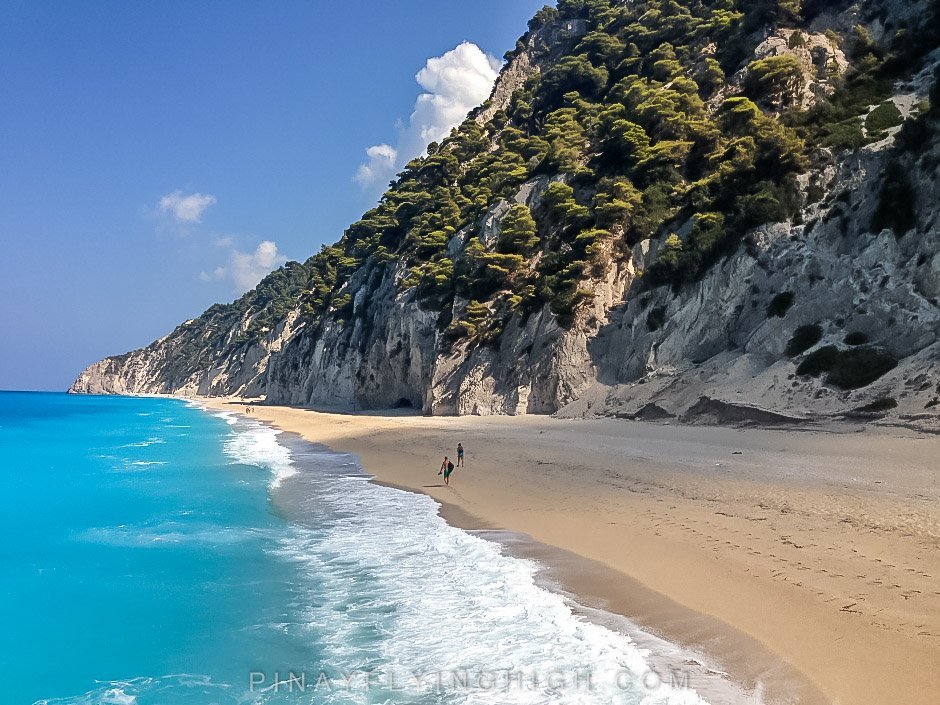 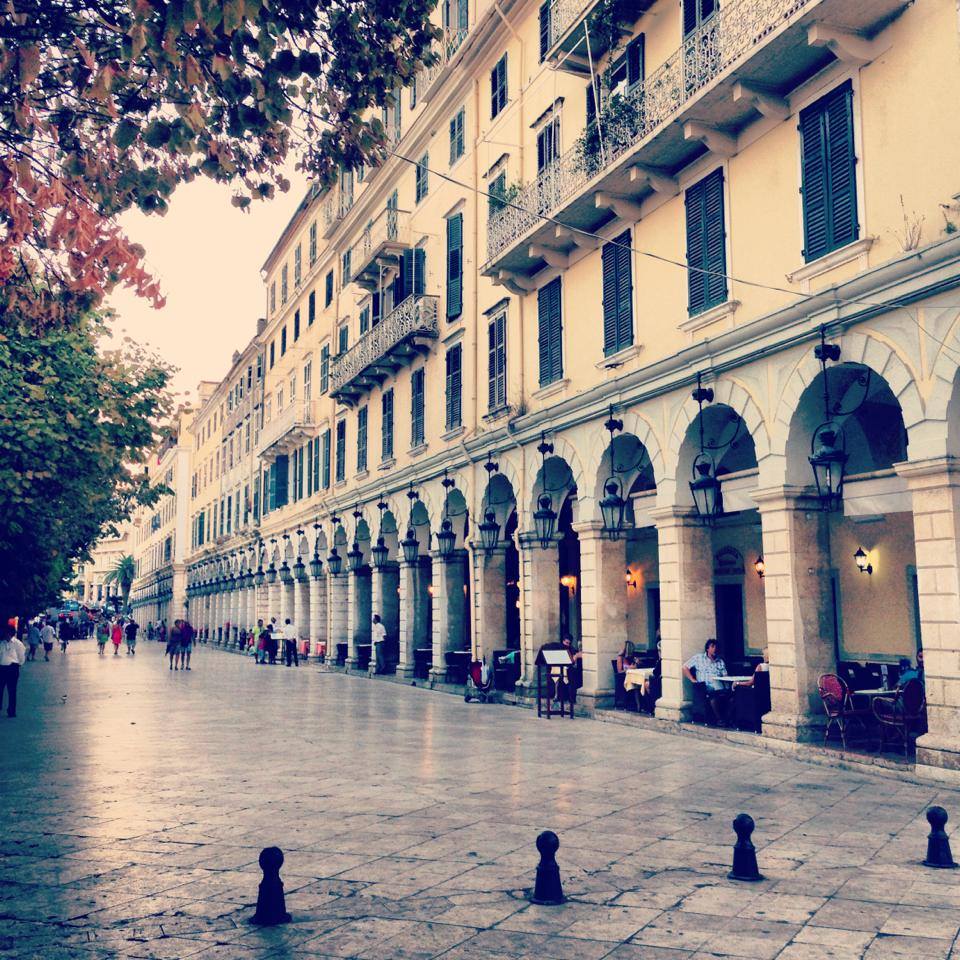 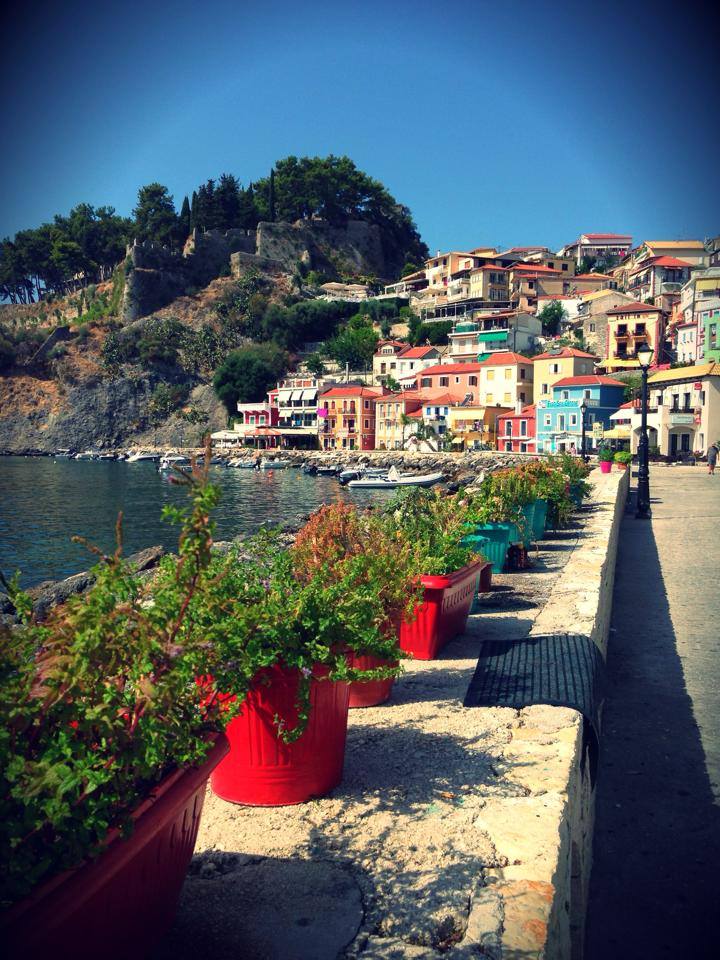 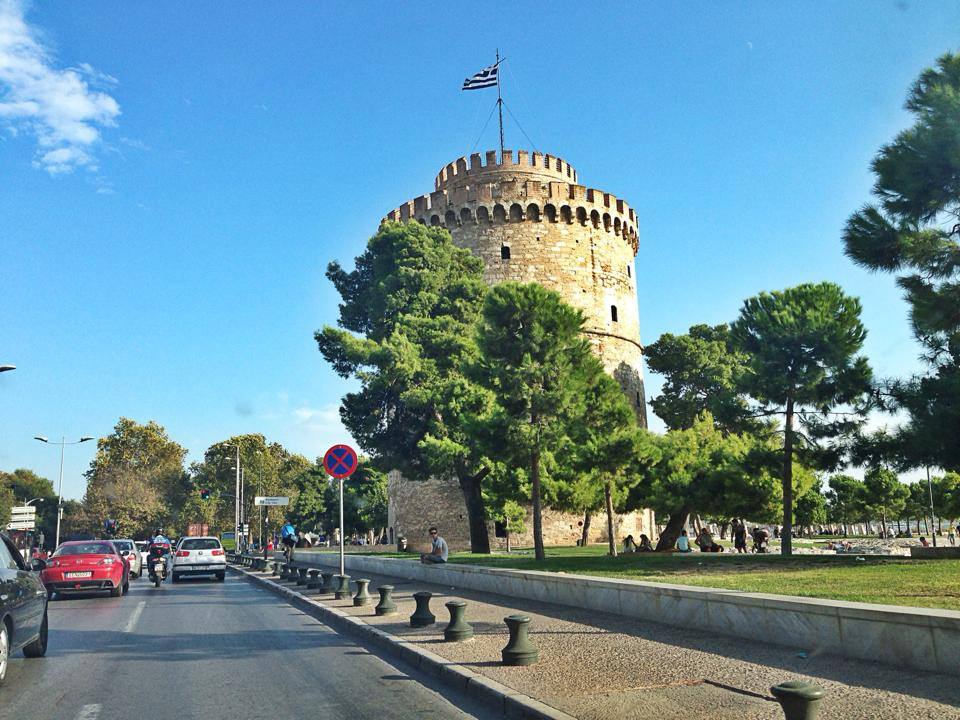 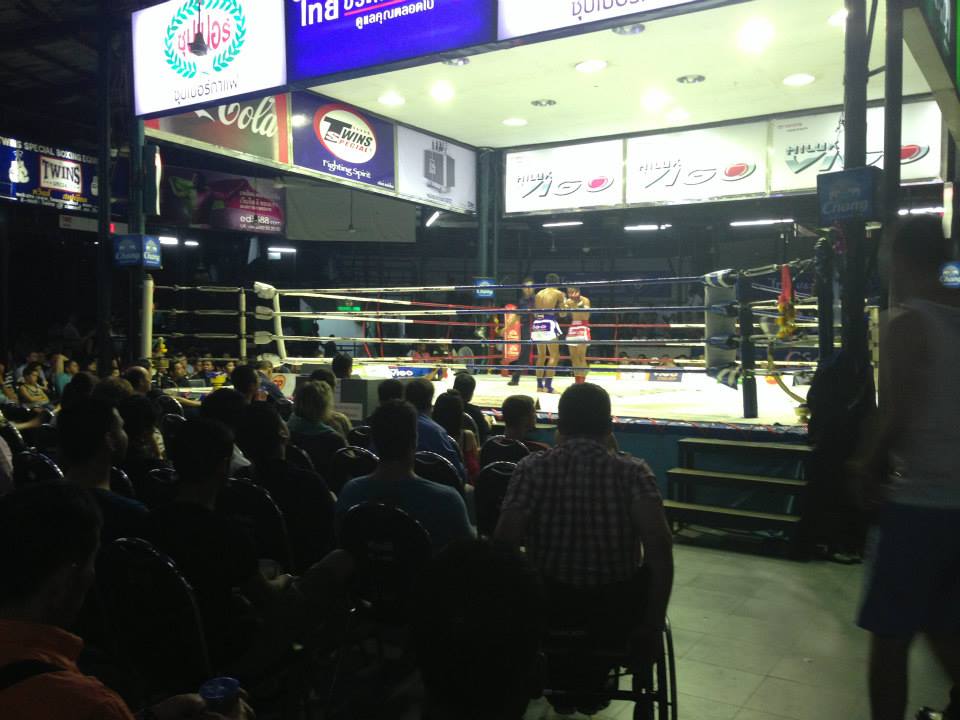 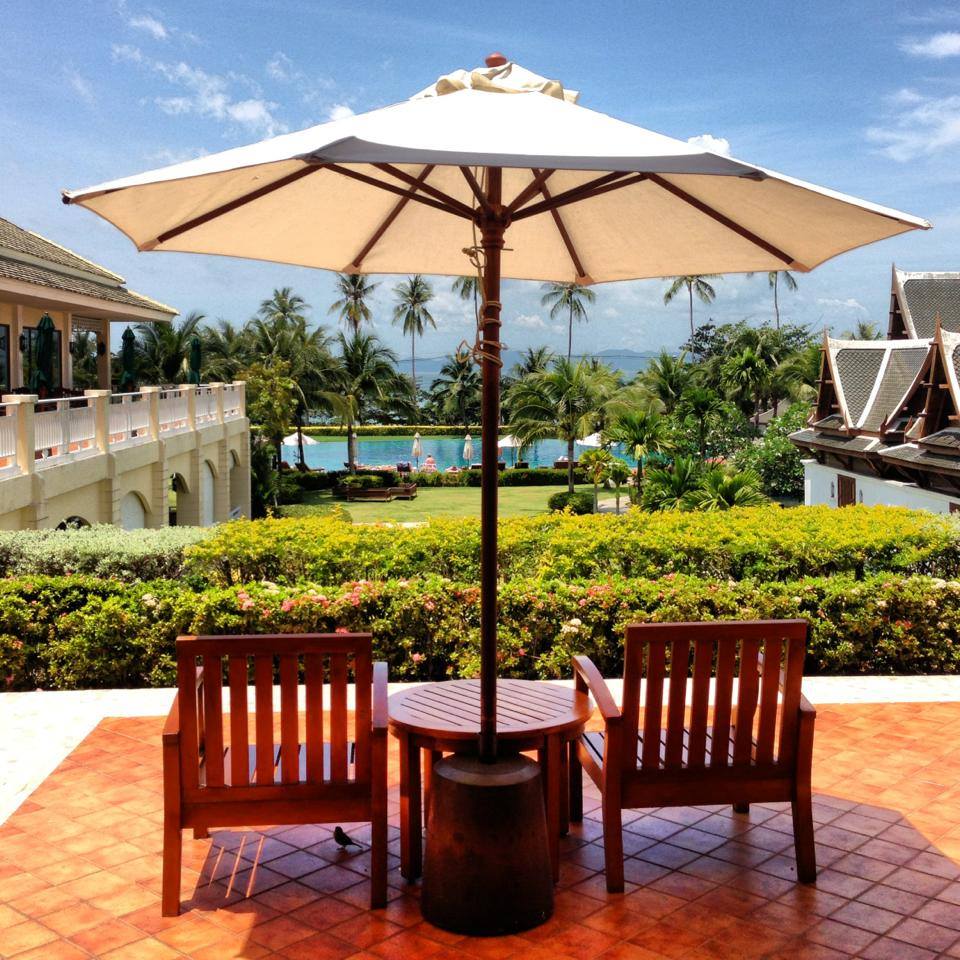 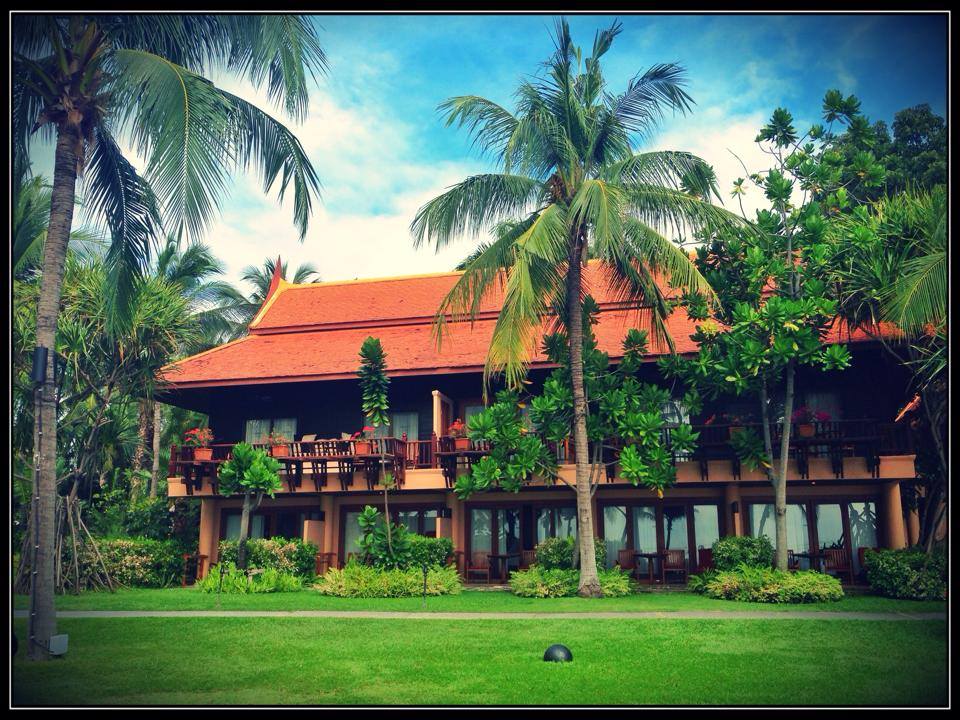 PrevPreviousLessons Learned in 2013 and Things I’m Thankful For
NextThings To Do In Lake Garda: Be One With NatureNext