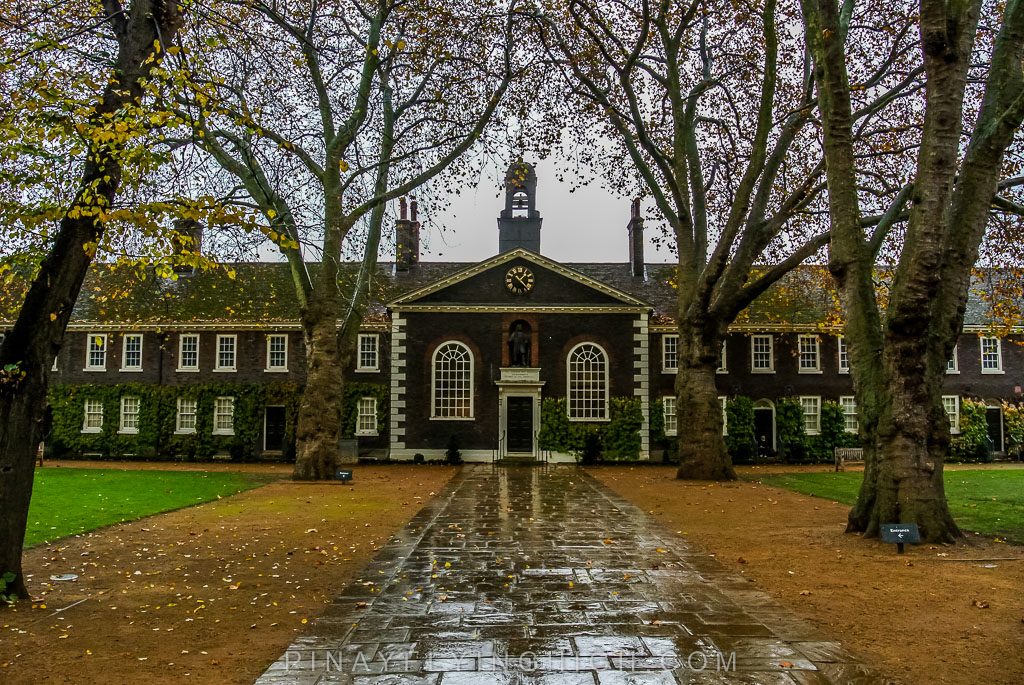 I’m not really a museum geek. I don’t really go to a place and get excited on visiting museums while there. There are only two museums that I actually loved, the Accademia Gallery in Florence because the David statue took my breathe away and the Acropolis Museum in Athens because it’s just oh so beautifully laid out. I’d much rather visit a palace or a ruin, I guess it’s because there’s a full story behind those places. The Geffrye Museum in London is a lesser-known museum in the city and also not located in the center of the city where all the other museums are. It piqued my interest though and made it to my must-visit list in London because I feel it builds a story which dates back to the 16th century to the present.

What is The Geffrye Museum?

Geffrye Museum is a Museum of the Home, it displays living rooms of the middle class families in London over the past 400 years. One of the things which made me want to visit it is because it features the middle class life, a sector which is often overlooked as most of the time it’s the royalties, the aristocrats and the working classes whose lives get featured. There is something about this museum that I can relate to. It focuses on the living room as it’s the most used part of the house. It gives you an insight how this room evolved based on the domestic life during a particular time in history. When did they start putting mirror in the living room? Or a clock? What made them do that? Why is the pattern of the curtains almost always floral during the 18th century? And when did the open plan space start and how it became to be? Those are just some of the questions The Geffrye Museum can answer for you.

The displays are a result of careful research based on paintings, drawings, films and photos. Retail catalogue, newspapers and magazines were also used as it most of the time provide information about the home and how it was furnished. On top of that, they’ve also based their research on diaries, letters and literature over the years as it gives further insight of people and their homes and what activities they’ve done in each rooms. While I’m not an interior decorator myself (our apartment can attest to that), I do appreciate a good interior design. This probably is another factor why I did enjoy walking around Geffrye Museum apart from the fact that it gave me a peek of how middle class families lived through the centuries. I guess it’s not something everyone would enjoy but if you’re into interior design, history or just plain nosy and would like to see how other people lived then (like me) this is a great place to explore. Plan your visit to The Geffrye, Museum of the Home

Admission to The Geffrye Museum including the period gardens is free.
Audio guide is available for a price of GBP3.50 which I do highly recommend. There are also very informative descriptions on each rooms that you’re going to see so if you don’t prefer to rent the audio guide.

Closest Overground Station is Hoxton Station which is directly behind the museum.