2012 has been good to me since the very start. So I have a lot of things to be thankful and to be grateful about which I truly am and I’m not just saying it just for the sake of it. I have always counted the blessings that I’ve received/been receiving and sometimes, I somehow think that I must have done something really good to deserve all these things. See? I’ve been a good girl. Here’s a list of just some of the things that I am very thankful for:

1. Good health of my family, including myself and the people who matters most to me. 🙂
Our family is scattered all over the world and maintaining a close relationship with them isn’t at all that hard, we’re Filipinos and it’s in our nature to be as close to our family no matter the distance. It’s just a number for us, the distance that is. I am truly thankful that they are all in tip top shape and are all doing well. Me on the other hand, it’s fairly normal for me to see the insides of the emergency room of a hospital time and again and I had some of those for 2012 but nothing very serious. So it’s still a YAY.

2. A job.
Aside from the fact that I have a job, I was recently promoted to a higher grade. I should be thankful for having a job alone what more a promotion? And as a bonus, my new colleagues are fantastic. I have never in my life encountered a manager who’s so reasonable, considerate and who really does her job as perfect as she can. I mean, who else can tell me that you can endorse a work load to your manager and she/he will actually do the dirty works for you while you’re on your day off or on leave?

3. Money.
It may not be a lot but enough for me to get by from day to day and some little extras to satisfy the “wants” in my life, which isn’t a lot. Honest!

4. Being able to travel.
This year, I was able to travel to 4 countries. 5 including the Philippines. I went to Sri Lanka, Vietnam, Kenya and England. Funny because my resolution for 2012 was to travel twice in a year only. Who actually follows their resolutions anyway?

5. A nice boyfriend.
He’s not perfect and yes, we may have our ups and downs but that’s a part of every relationship. This June 2013 will be our fourth year together. 🙂

6. Having a blog with such fabulous readers like you.
Yes you, who is reading this blog right now. According to my annual wordpress blog report, I had 50,000 readers for 2012 alone. Fifty thousand! That’s a lot for such a crappy blog that I have. Here’s a summary of it:

The Cove Rotana Resort, Ras Al Khaimah – the post which got the most view in 2012

161 – total number of countries who visited my site. UAE being the number 1.

Mr. Webb – my top commenter of 2012. What’s weird is, he stopped commenting on my blogs for the past few months or so and has been sending me emails now to comment on the post that I wrote but his name still came on the top of the list. I met him while traveling thru Italy and we’ve been in touch since then. To you Mr. Webb, my sincere thanks for following my nonsense and I hope to see you soon in Dubai. 🙂

It looks like I’m about to strangle him but I was just finding it hard to let go of a new found friend. This was taken on our last day in Italy. 🙂

I leave you now with the fireworks display in Burj Khalifa this year: 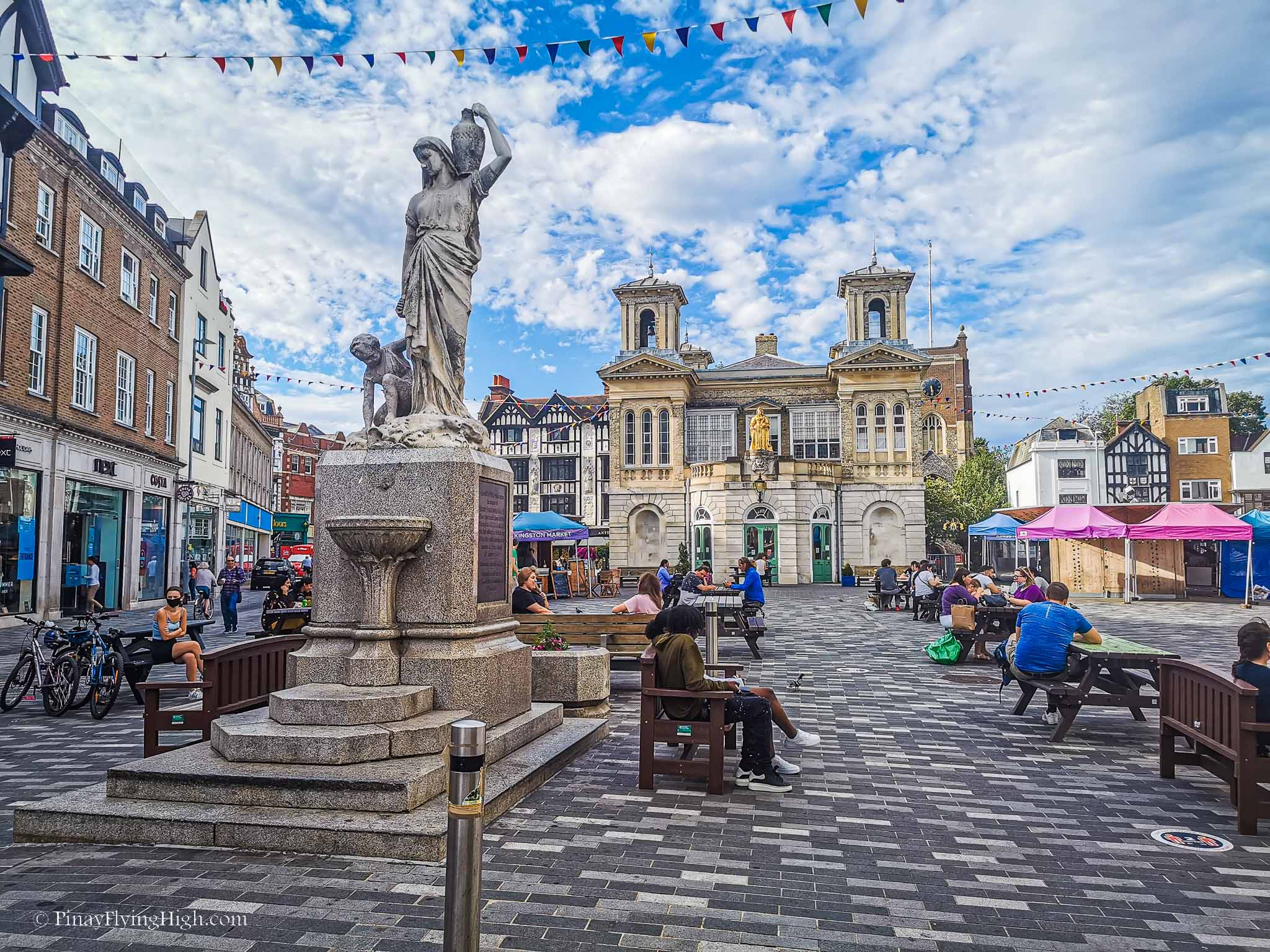 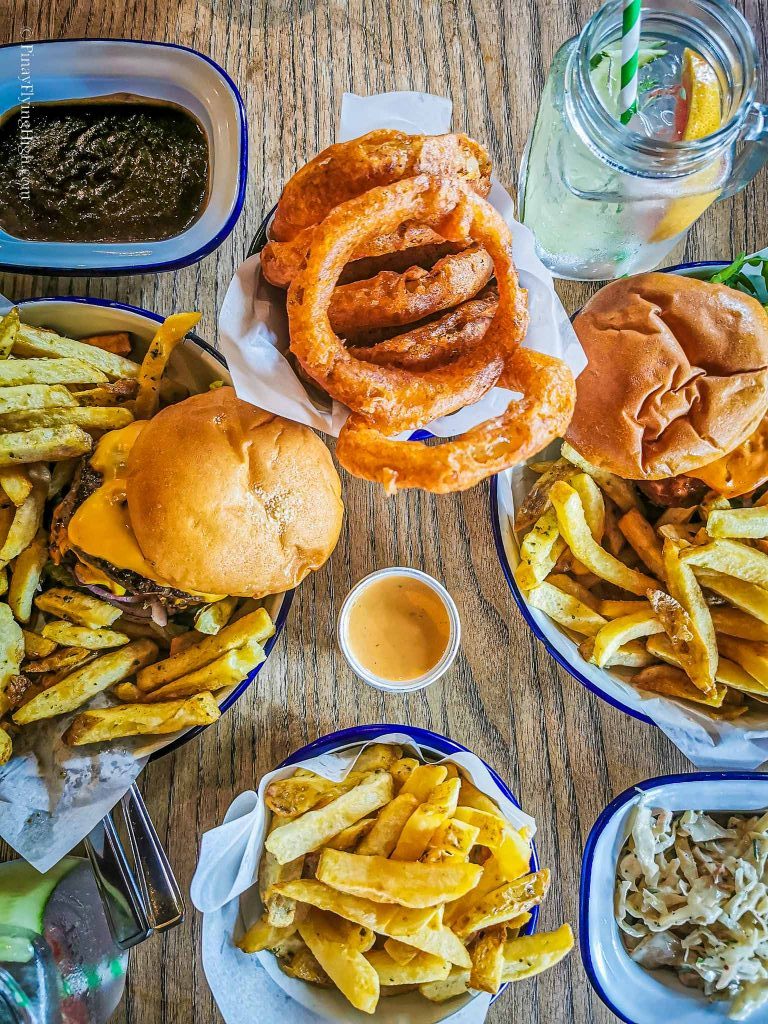 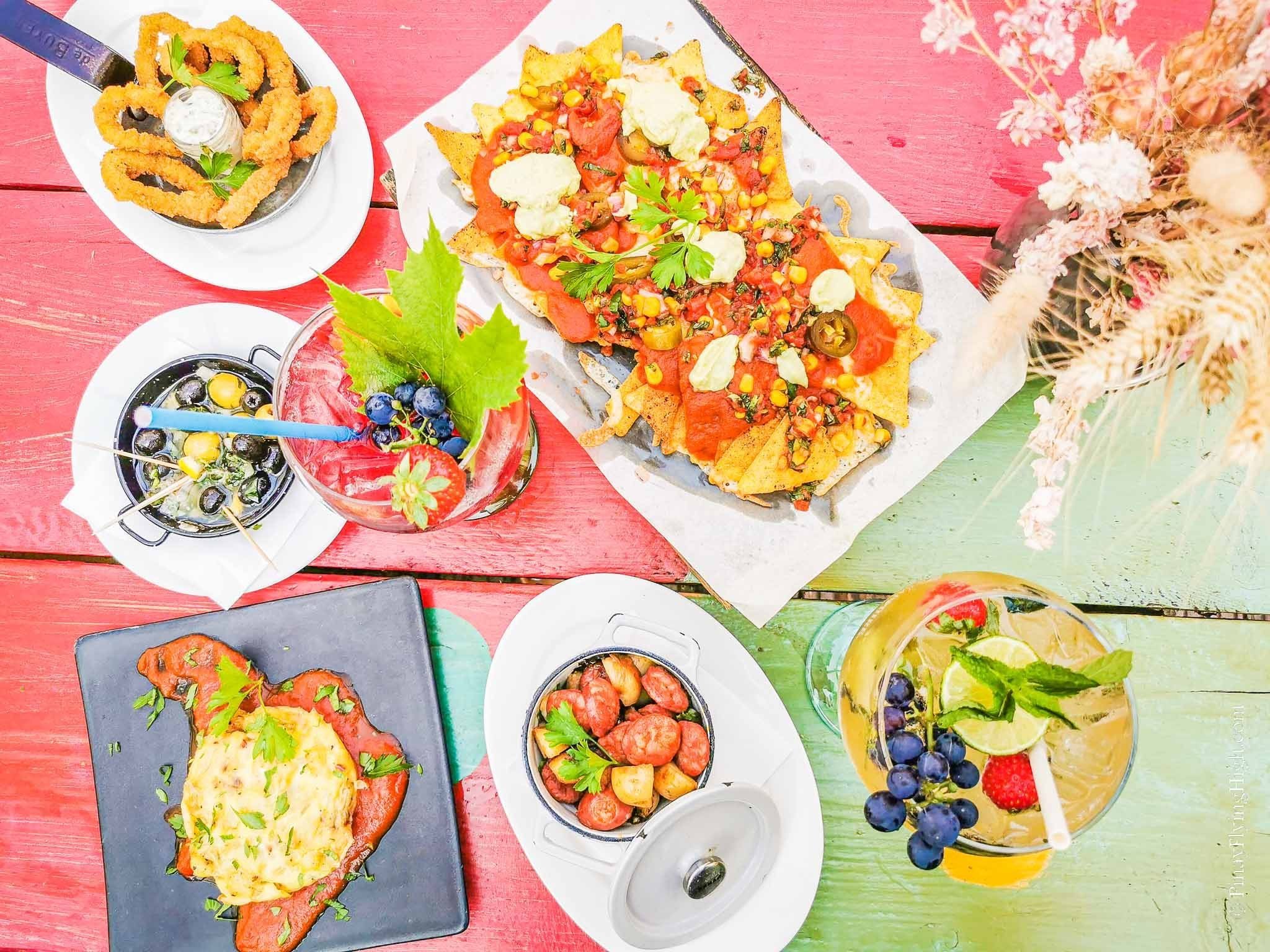 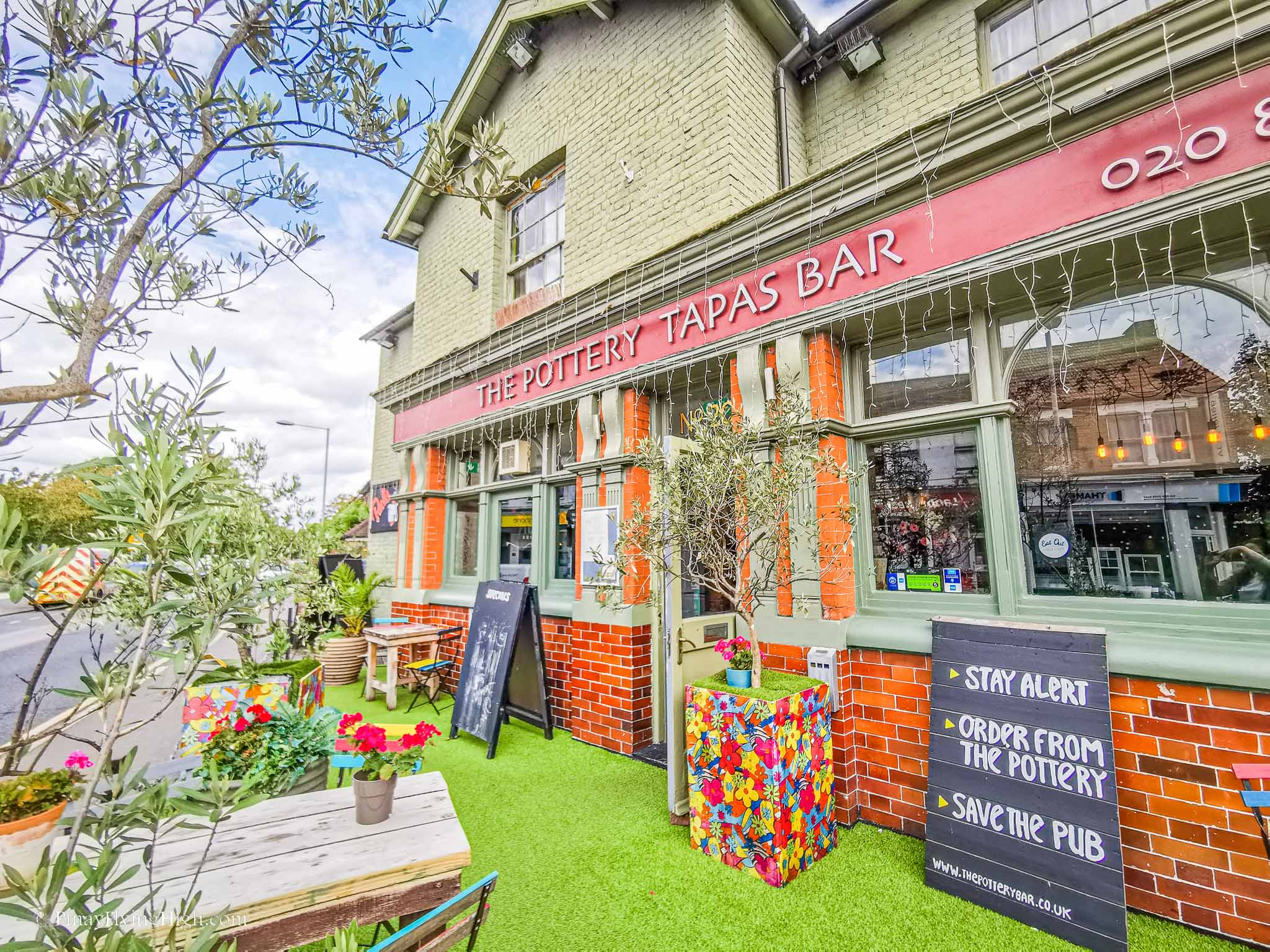