Saigon, Cross The Streets At Your Own Risk 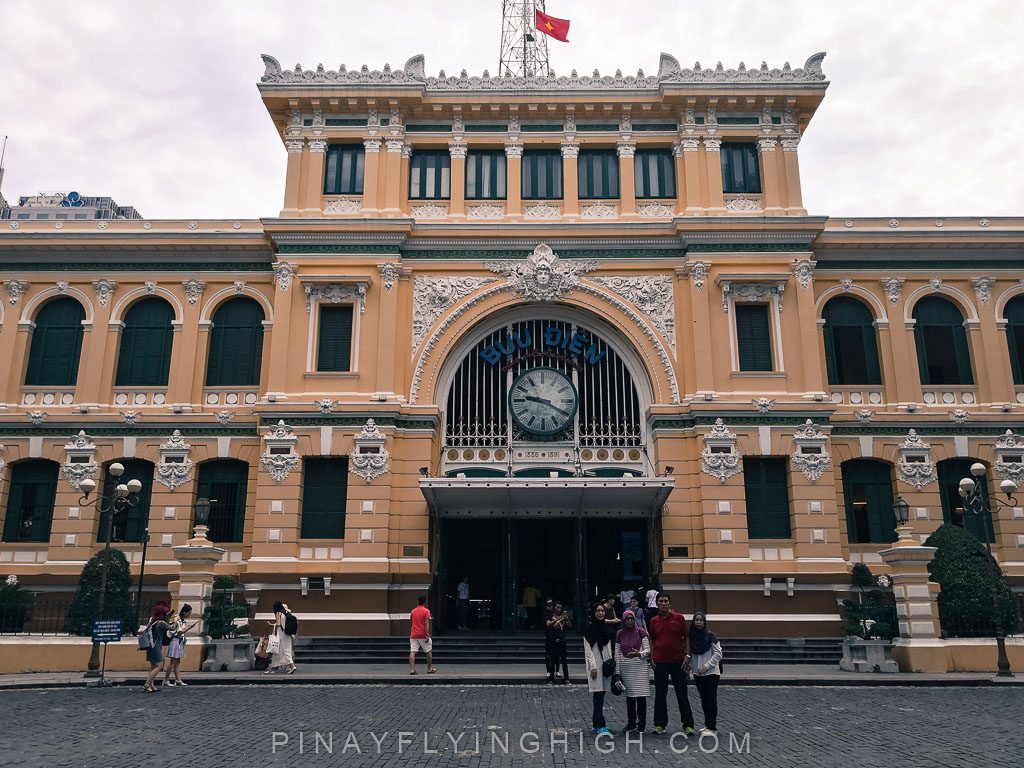 Waking up to the buzzing sound of millions of motorcycles and the beeping of horns – I just had to scream Goooood morning Saigon while having my morning coffee outside our hotel (in my head of course, I’m not a lunatic). It’s so great to be back in this amazing and lively city in the South of Vietnam. The last time I was here was 6 years ago and I fell in love with it instantly. I told myself that I’ll be back to explore more of it as I’m sure there’s so much more to love about Saigon. 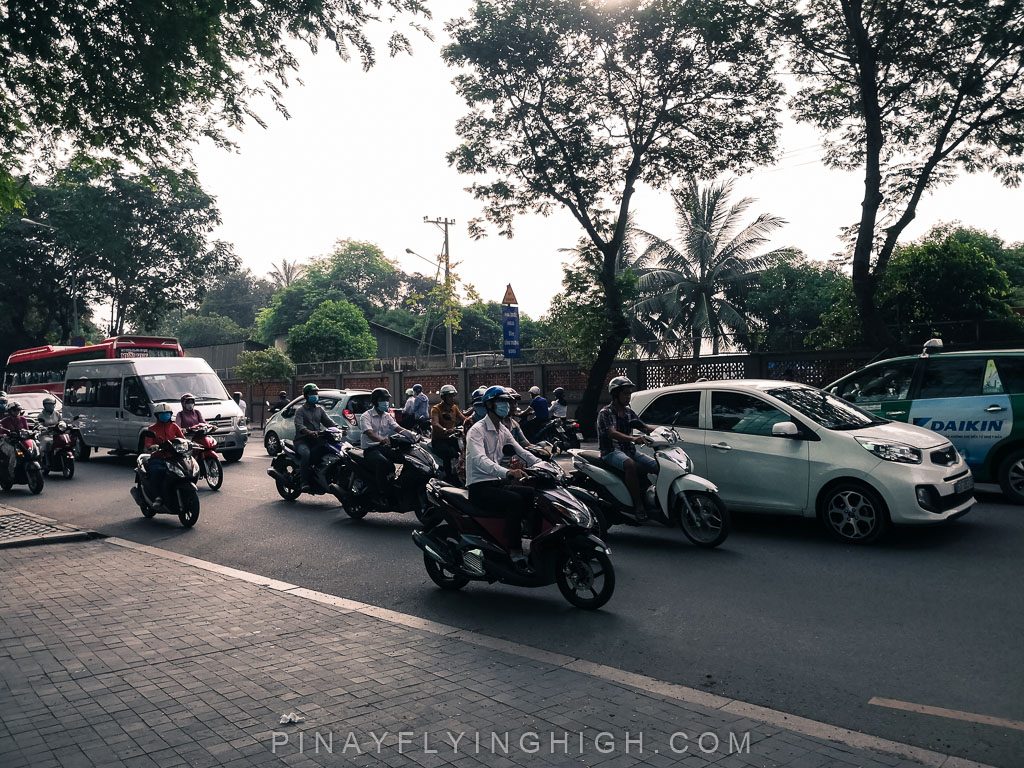 I was on a business trip this time around to explore the whole of Vietnam – checking hotels to see if they are up to our clients’ standards and getting to know the place more so we can sell it better as travel agents. Saigon was the first stop of our 10-night business trip and couldn’t have chosen a better way to start this off. We arrived late in the evening and was transferred immediately to our hotel for the night – Le Meridien Saigon, a brand new 5-star hotel at the edge of District 1. We had our first taste of the Vietnamese cuisine in one of the hotel’s restaurants – Latest Recipe. It’s been a long journey for my colleagues who were traveling with me as they took the flight straight from work so we skipped exploring what’s around the area and settled for the most convenient way of satisfying our hunger before crashing for the night. 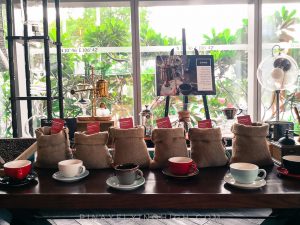 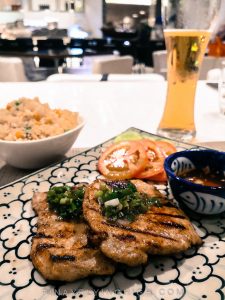 We had a half day city tour the next morning with a visit to your usual tourist stops in Saigon – The Post Office, the Notre Dame Cathedral, Reunification Palace and the War Remnant Museum. If you can only choose one place to visit in Saigon, never ever miss the War Remnant Museum. It’s definitely not for the faint-hearted though but I do believe that it’s imperative for anyone to see this museum. It’s haunting but will open your eyes as to the extent of cruelty human beings can impose on each other and to think that all these happened just 40 and so years ago is mind-boggling. The perseverance of the Vietnamese people to live and to be free is admirable, never losing hope amidst the cruel battle that they got in the middle of due to the power struggle of countries that is not their own. Obviously, a tour of the city is better if you have a knowledgeable tour guide with you. Most of the guides we’ve had are quite vocal about their political opinion and surely, our guide in Saigon is against Communism. He’s made sure that we know about that based on his personal anecdotes which I found extremely interesting. 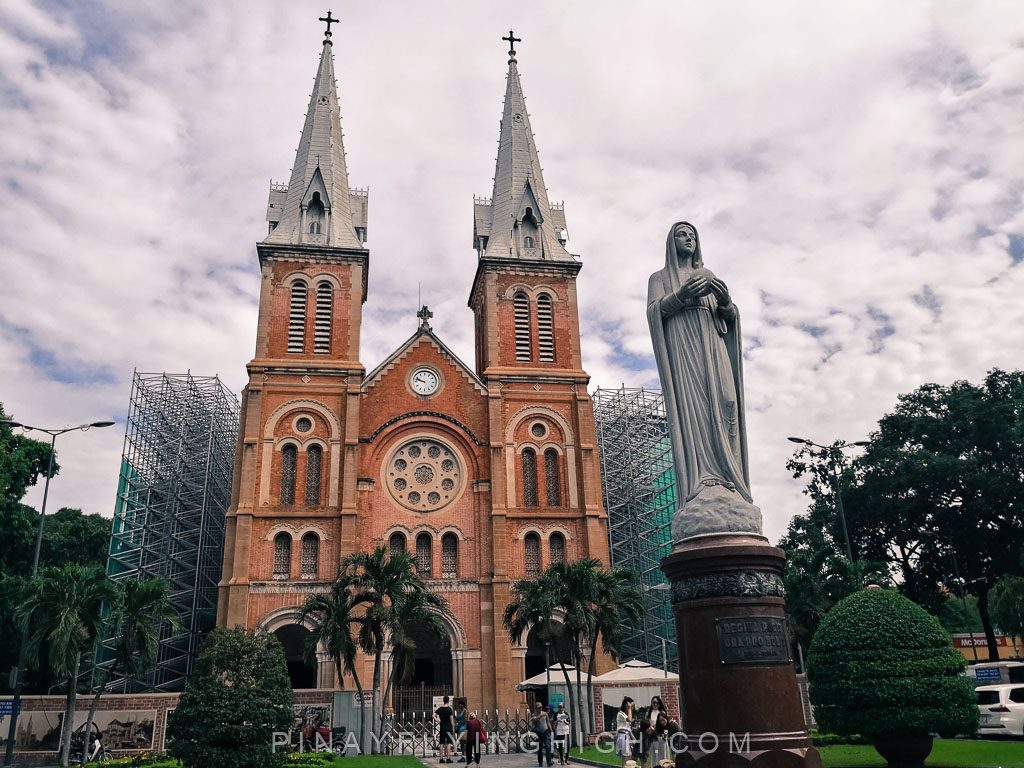 After our city tour, we went to Park Hyatt Saigon for a site inspection and lunch. It’s definitely the best hotel we’ve seen in Saigon (compared to the 4 others that we’ve seen). Located at the heart of District 1, the property is an oasis in the middle of the city with its lavish lobby and amazing pool area surrounded by trees. We had lunch at Square One, feasting on traditional Vietnamese dishes. I can’t recommend this restaurant highly enough if you wish to have an upscale dining experience in Saigon. 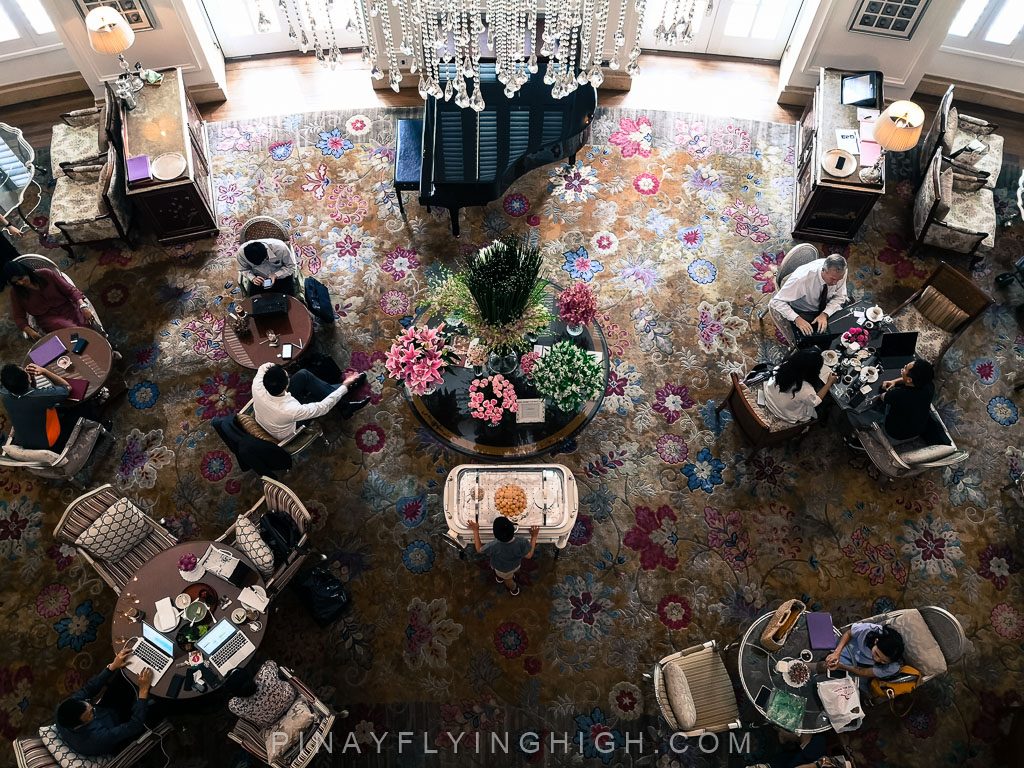 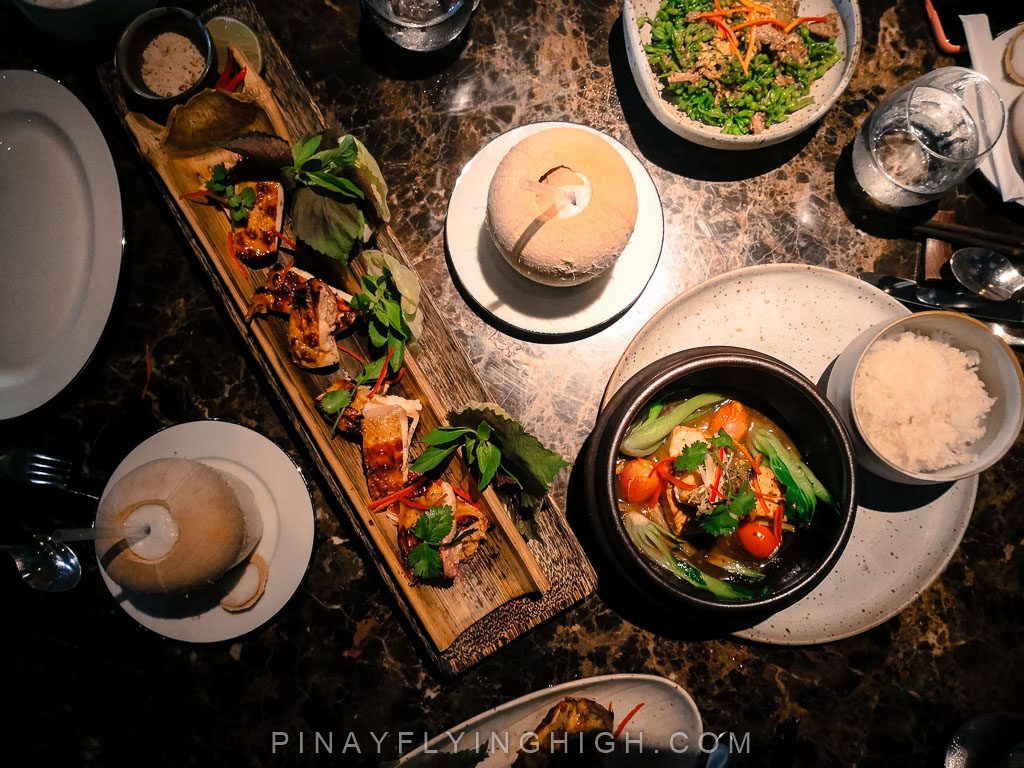 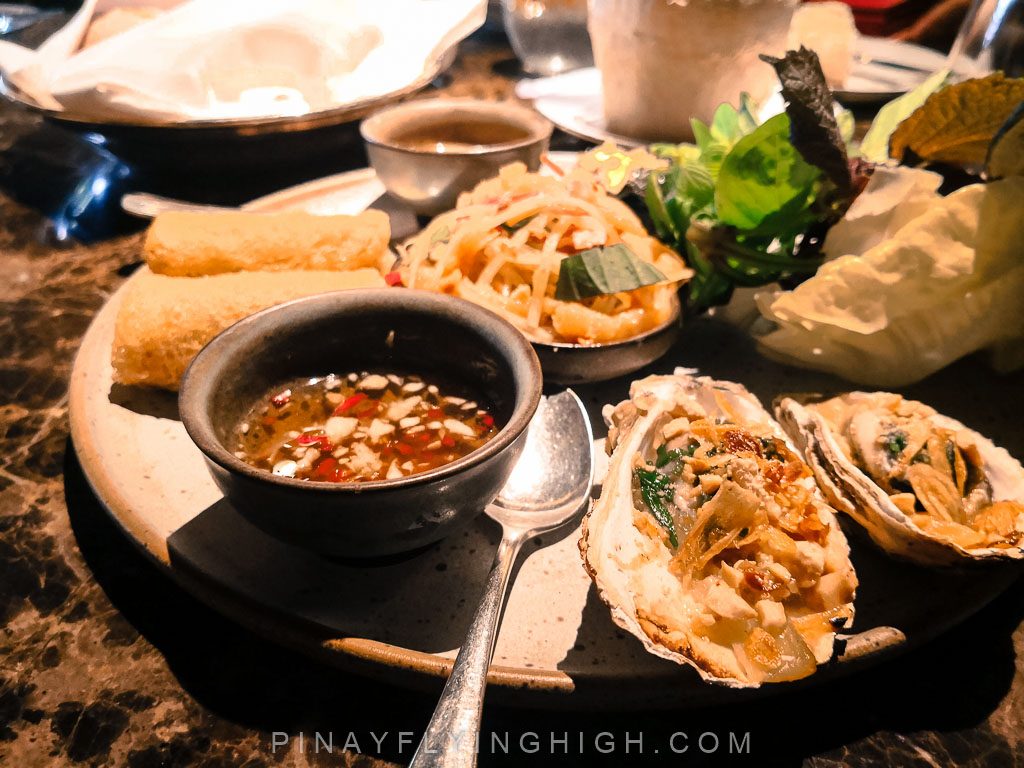 After lunch, we went to our next hotel to check-in – Hotel Equatorial in District 5 which everyone is saying is far from the centre but coming from London, a 15-minute drive from the centre itself isn’t so bad. We were upgraded to a Club Level Room (woot woot!) which gives us access to their Club Lounge. We had time to freshen up a bit before heading out once again for some drinks at Skydeck at the Bitexco Financial Tower which if you ask me, I’d avoid at all cost. Sure the city view from up there is nice but the bar itself is quite, for the lack of better word, second-rate. Or maybe it’s just me expecting such a fancy bar just like the Sky Bar at Lebua in Bangkok (Hangover bar). We still enjoyed the sunset over the city from up there though, ignoring the loud noise coming from the in-house band which they apparently call singing. I’m so rude, I know. 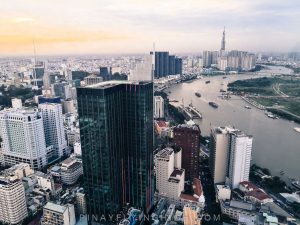 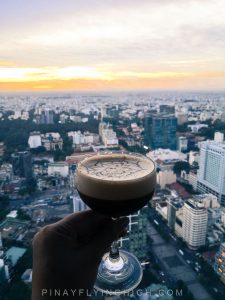 After some drinks, we went to have dinner at a local restaurant called Chopstix recommended to us by our local Vietnam supplier. It was once the home of the Vietnam Vice-President with many of the villa’s original features kept during renovation. Food served was authentic Vietnamese in a set menu style. After the local feast, we went straight back to our hotel for the night as we had an early start the next morning. 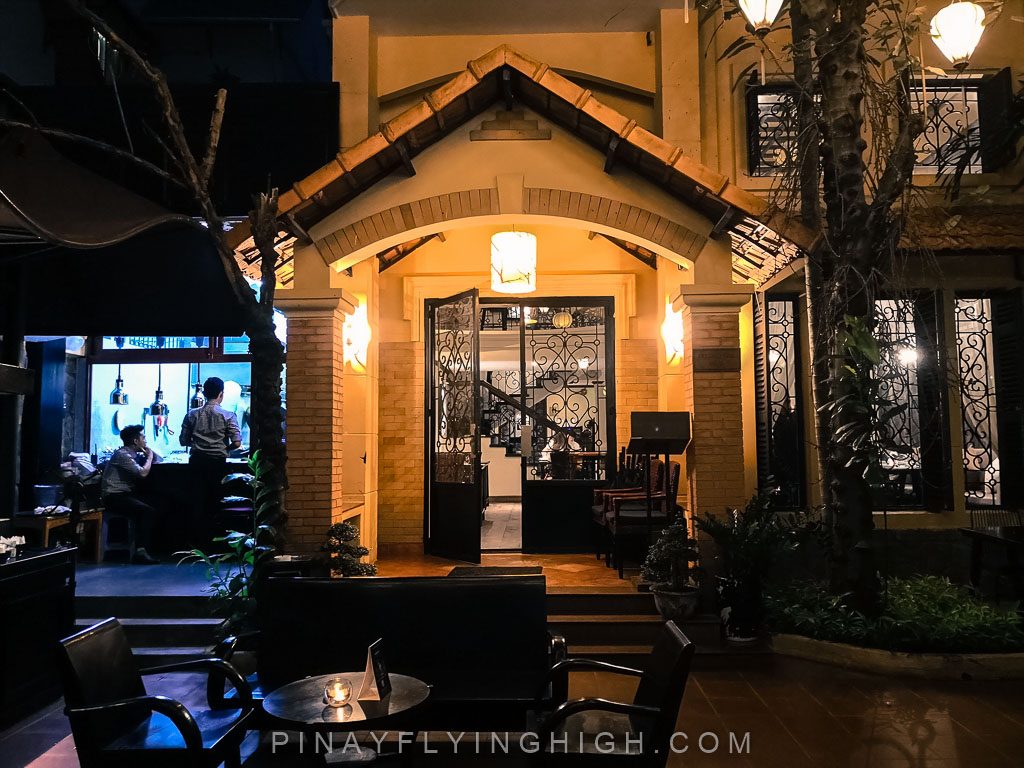 How to cross the streets in Saigon:

We were told by our guide that there’s around about 8 million motorbikes registered in Saigon currently and they register around 750 motorbikes per day. Having said that, you can just imagine how many motorbikes there are in the streets of Saigon at any given time – it looks daunting at the same time very interesting. I found myself just watching the flow of motorcycles and get mesmerized by it, it’s a very organized chaos – kinda like a well-orchestrated pandemonium. Crossing the streets is quite unsettling, not only in Saigon but in the whole of Vietnam but I was able to get the hang of it immediately. The technique? Just go! Walk on a normal pace – not too fast and not too slow and don’t look at the oncoming traffic. The motorcycles will avoid you as long as you keep your pace and no matter what happens, do not stop in the middle of the road because you’ll definitely get hit then. As what the title of this post suggests, cross the streets at your own risk.

Here’s a short video of what we’ve been up to in Saigon: 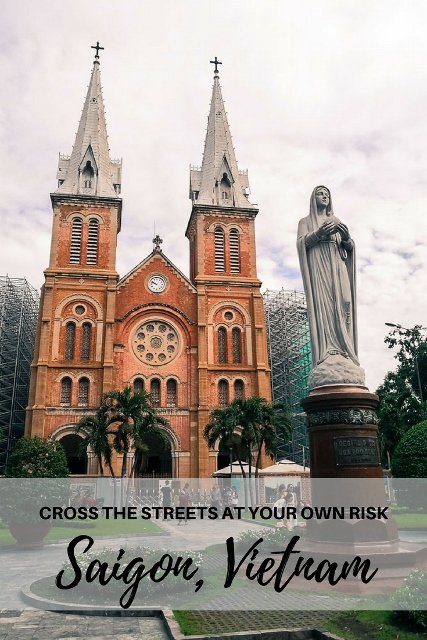