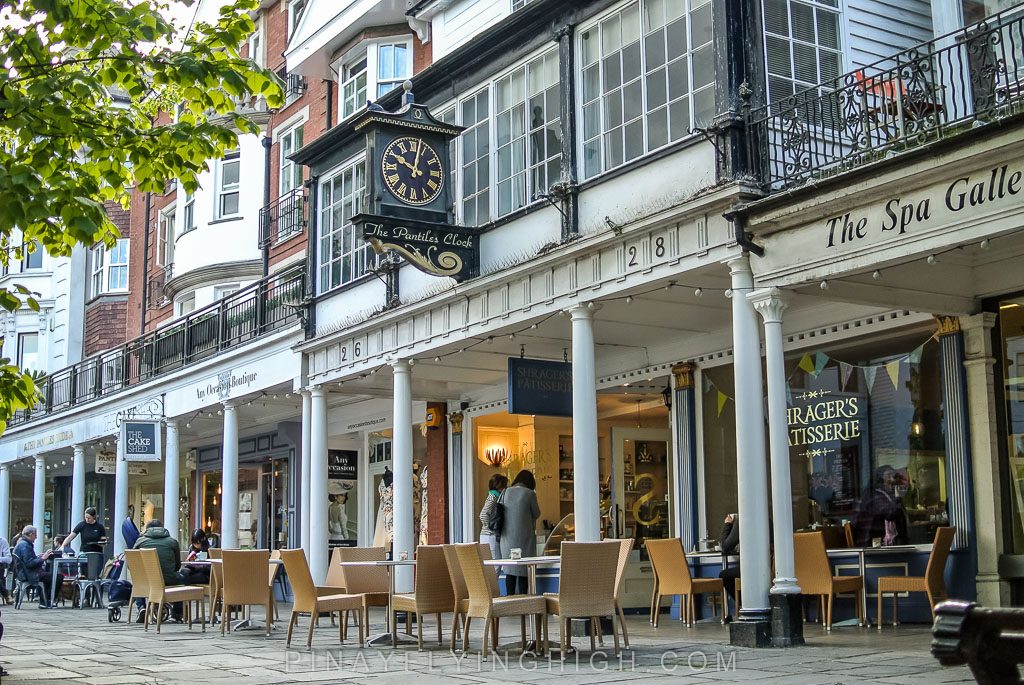 Oh hey! It’s been awhile. I haven’t written for such a long time on here, not that anyone’s actually holding their breathe waiting for my next post. Life happened, it’s been a crazy month for me and although I’ve been going out and about around the city of London (and beyond) quite a lot, I do forget to take photos and document the whole thing. I guess that’s what happens when you’re having a great time. And to be quite honest, I don’t want to bore you with a blow-by-blow update of what I’ve been doing with my life.

The Greek Mister went to Barcelona for a bachelor’s party last weekend and like the good wife that I am, I’ve also arranged a weekend getaway with some friends. Friends, yes I think I found some friends here in London finally. You see, if you’re 30 something and you’re living in a place not your own it’s quite hard to find friends who you can truly trust. Yes, you’ll meet a lot of people but if you’re as picky as I am – most of them will just end up as an acquaintance but won’t really go beyond that. You can’t consider everyone a friend because if you do – the true essence of friendship is lost. 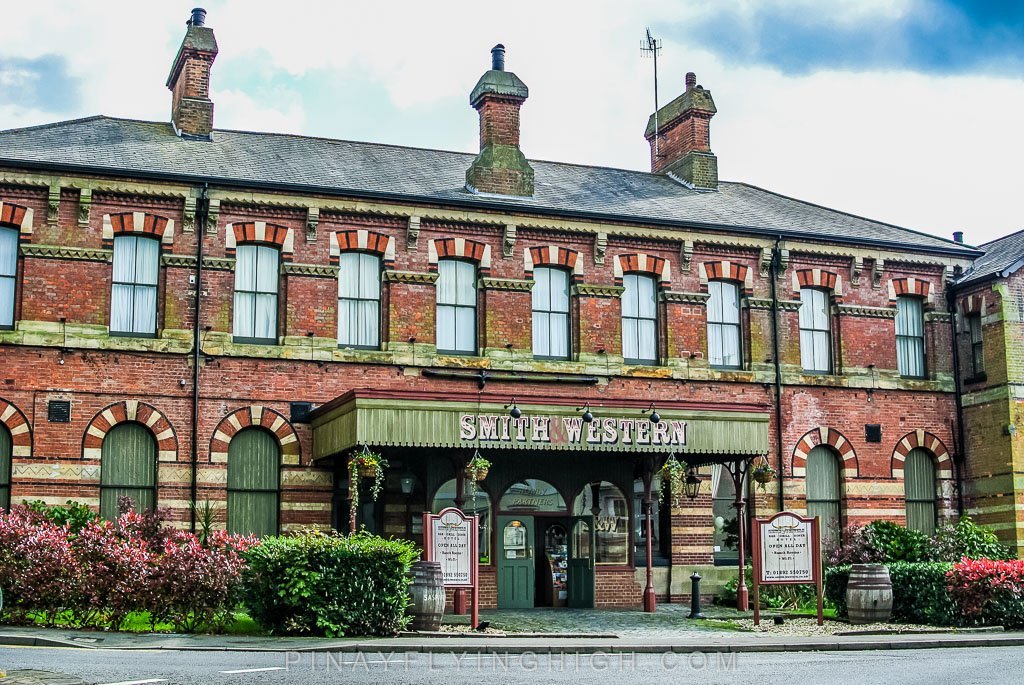 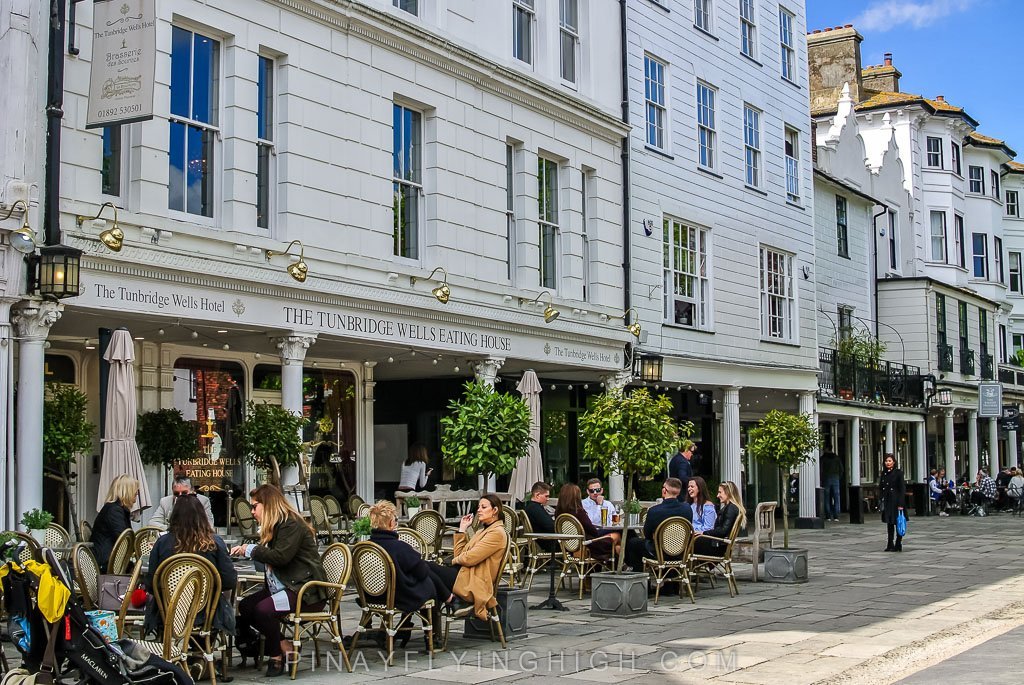 Royal Tunbridge Wells is an affluent town in the west of Kent. It was a popular spa retreat in the 16th century with rich Londoners and royalties visiting the place. Many believed that the water in the chalybeate spring of Royal Tunbridge Wells has healing properties because of its rich iron content. Due to the high influx of tourists, the town was developed to accommodate their visitors. The beautiful promenade of Pantiles was a result of that tourism boom – a Georgian colonnade that leads from the well which made Royal Tunbridge Wells popular. Needless to say, it was the first place we visited as soon as I arrived. 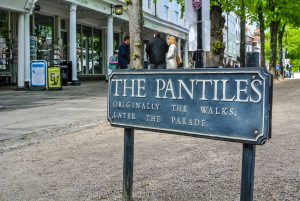 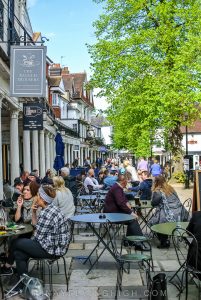 As with any other towns outside of London, most of the establishments in Royal Tunbridge Wells were closing at 6pm which of course includes the many gardens around the area that I wanted to visit. We only had time for one place to see that day and my friend Rui took me to Bewl Water. 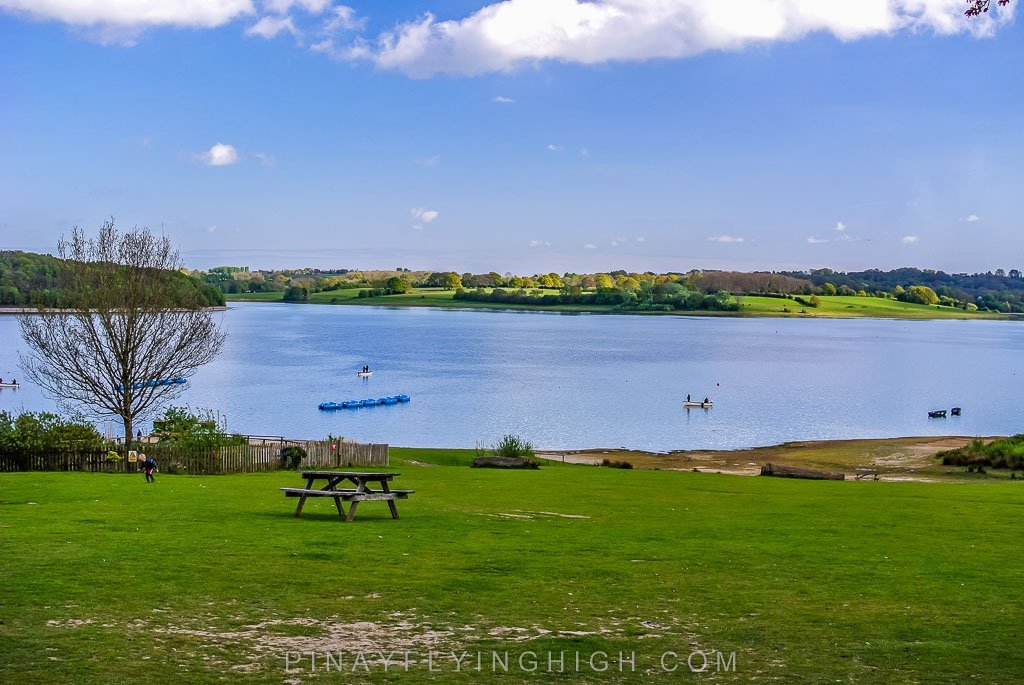 Bewl Water is a water reservoir between Kent and East Sussex. You might think what can one do in a water reservoir? Apparently, a lot if you’re in Bewl Water. It is an 800-acre site set in an Area of Outstanding Natural Beauty offering a range of leisure and recreational activities. The stunning view of the lake is already worth a visit though if you ask me. 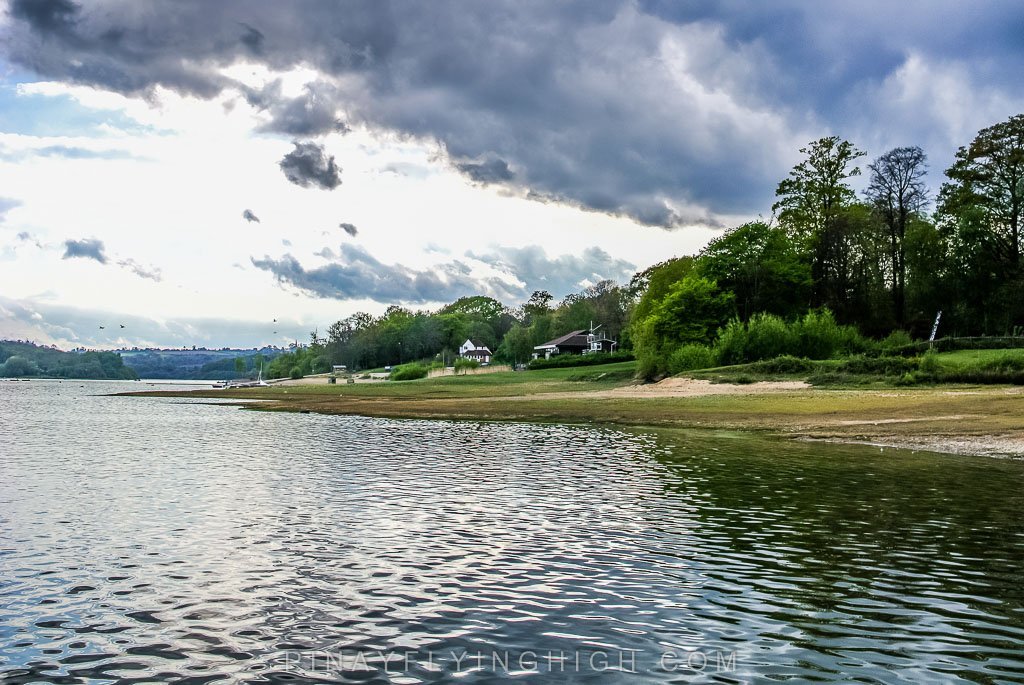 There were two restaurants on site (that I’ve seen) and I do think I’d drag The Greek Mister there one of these days as I do feel like he’d love it as well. There’s a shop where you can rent a bicycle if cycling is your preferred way of exploring the whole expanse of Bewl Water. If you’re into boating though, they’ve got you covered too as well as fishing. It’s a shame that we were there for such a short time, ideally I would’ve spent an entire day there. I’ll be back soon, that’s for sure with The Greek Mister in tow. 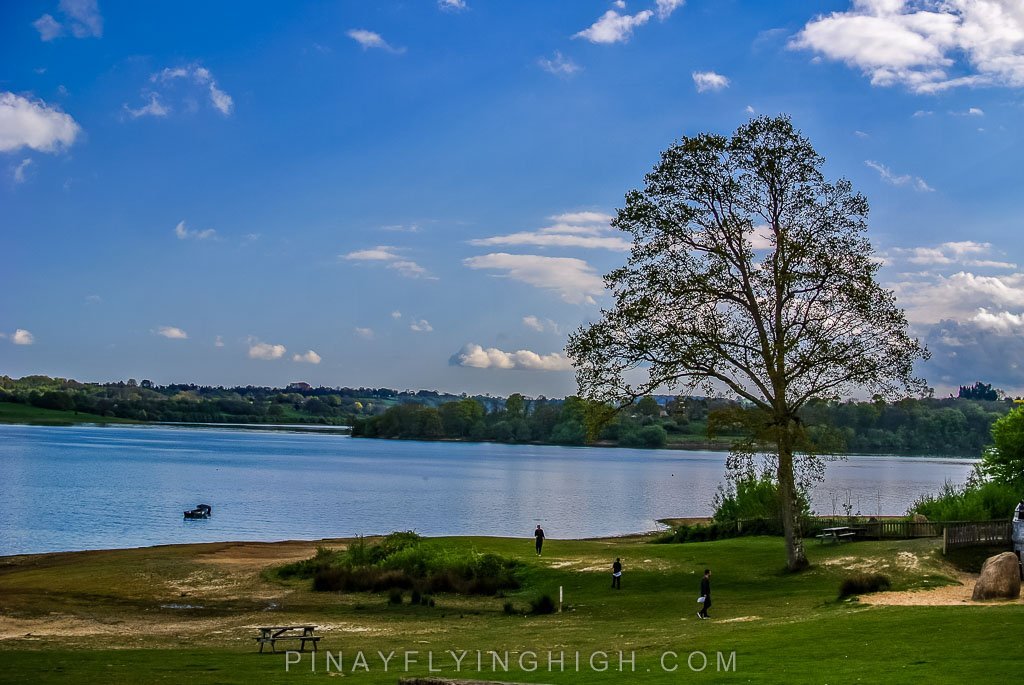 Sadly, those were the only places I’ve visited in the beautiful Royal Tunbridge Wells. My own fault though as I left London quite late. I do plan on visiting one of the many beautiful gardens dotted around the town and I think that for me to be able to do that, a whole 24 hours is needed or maybe even 48. 🙂 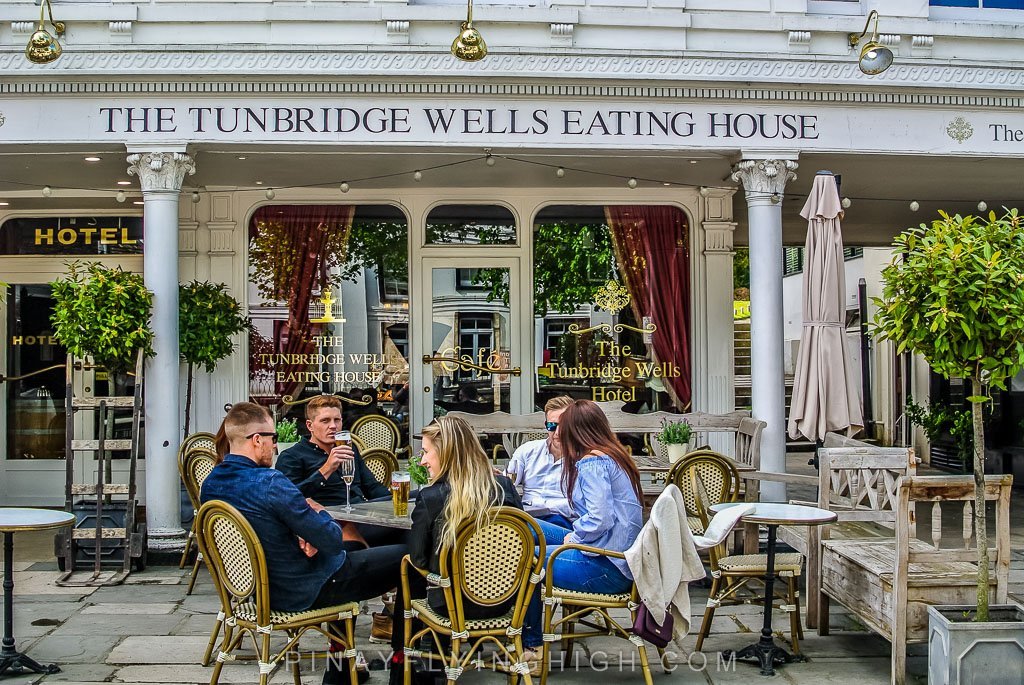 You can buy tickets in advance going to Royal Tunbridge Wells online but you may also purchase it on the day of your trip in Waterloo East station. The ticket I bought was for a specific departure time but when I arrived at the station, you can actually use it on any departure times. Plan ahead though as train cancellation is apparently very normal.

PrevPreviousI Was Robbed During An Afternoon Tea in London.
NextDay Trips From London | Canterbury WeekendNext