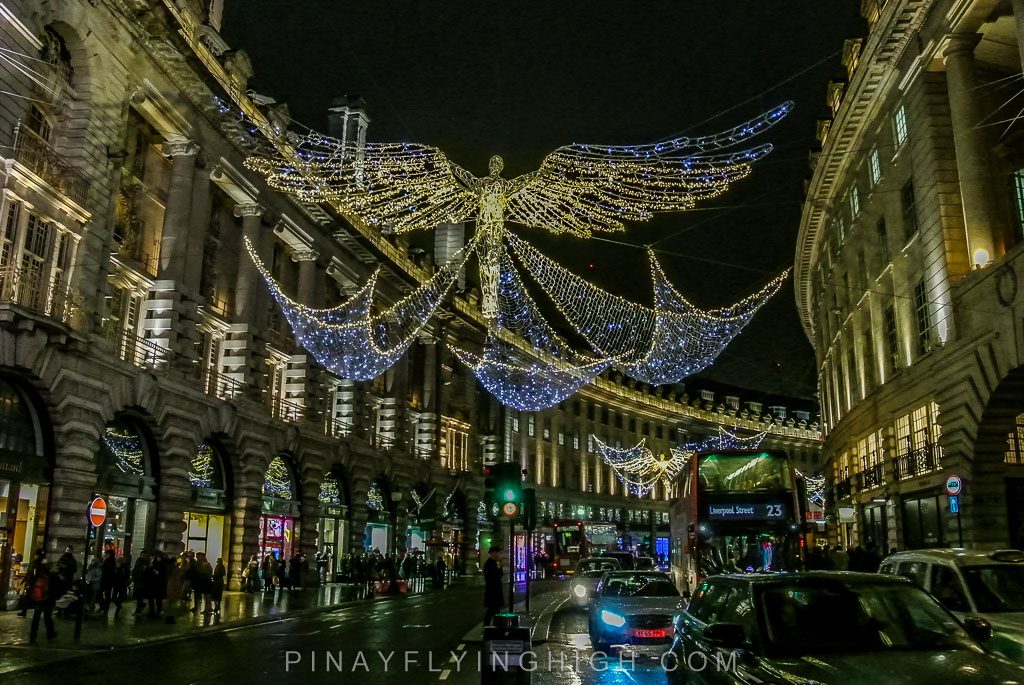 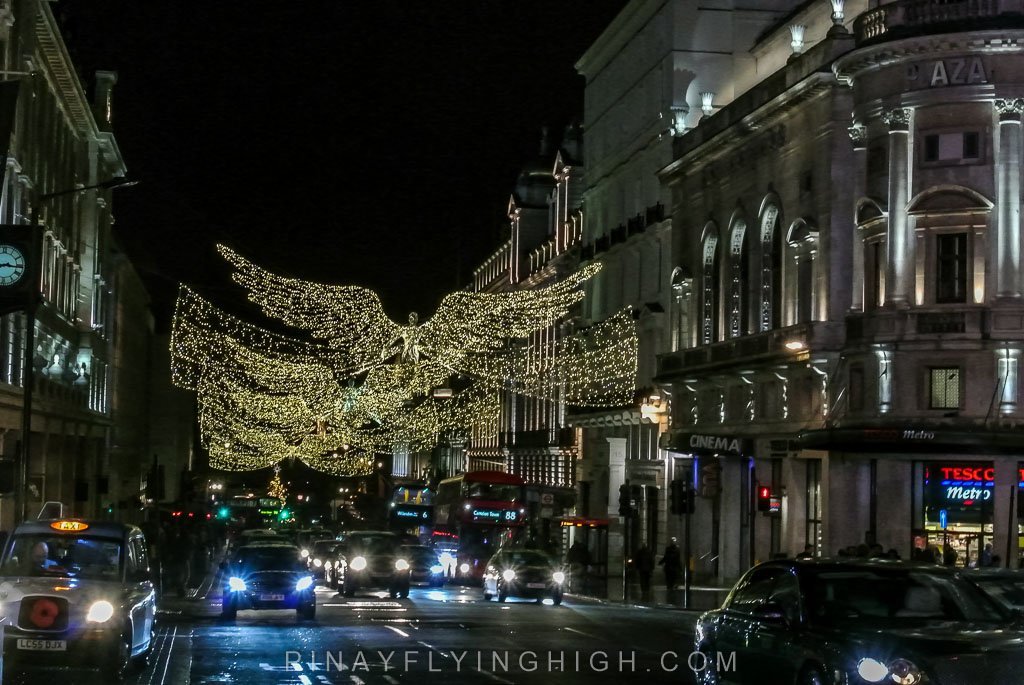 Regent Street is one of the famous shopping destinations in London. It rivals the likes of Fifth Avenue in New York and Champs Elysees in Paris where leading fashion brands regularly choose to launch their European operations. Buildings along Regent Street are listed as Grade II facades (buildings that are of special interest, warranting every effort to preserve them) and are considered some of the most distinguished architecture in London. Add some magnificent Christmas lights in it and it’s like you’re walking in someone else’s dream. 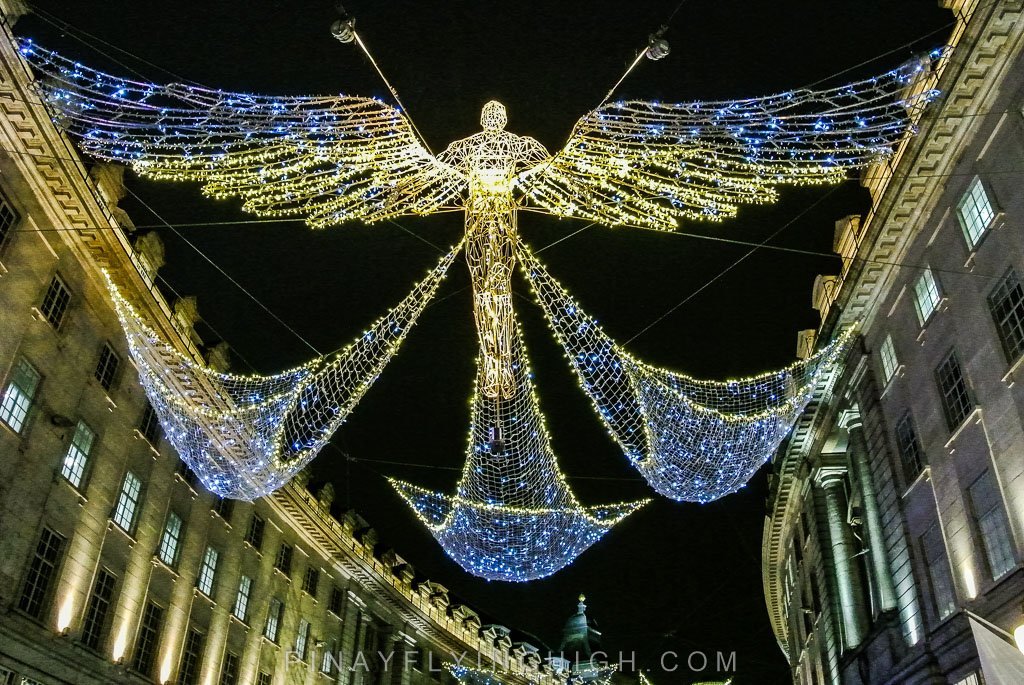 It was raining when we arrived in Regent Street while doing this self-made walking tour (itinerary to follow) but I was so focused on taking photos of the beautiful Christmas lights hanging above us that I never noticed the rain until we were drenched. My hair was dripping wet when we went inside Mango to seek shelter (and also do a bit of shopping for myself) but I think it was all worth it as I was able to capture some good photos anyway. 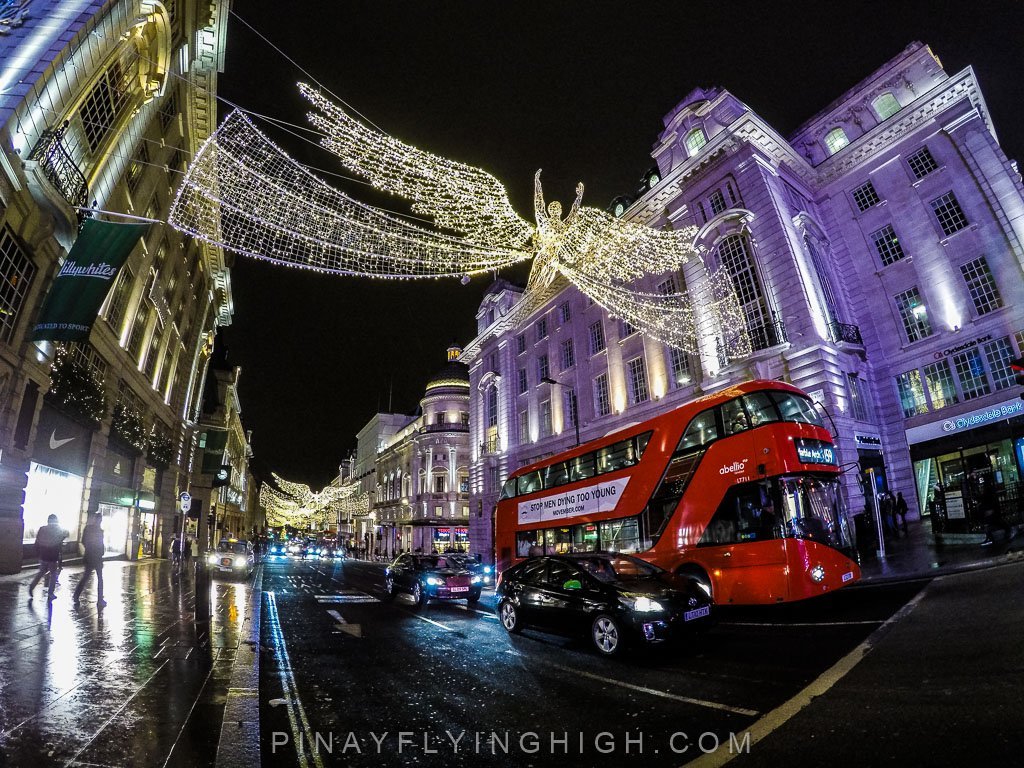 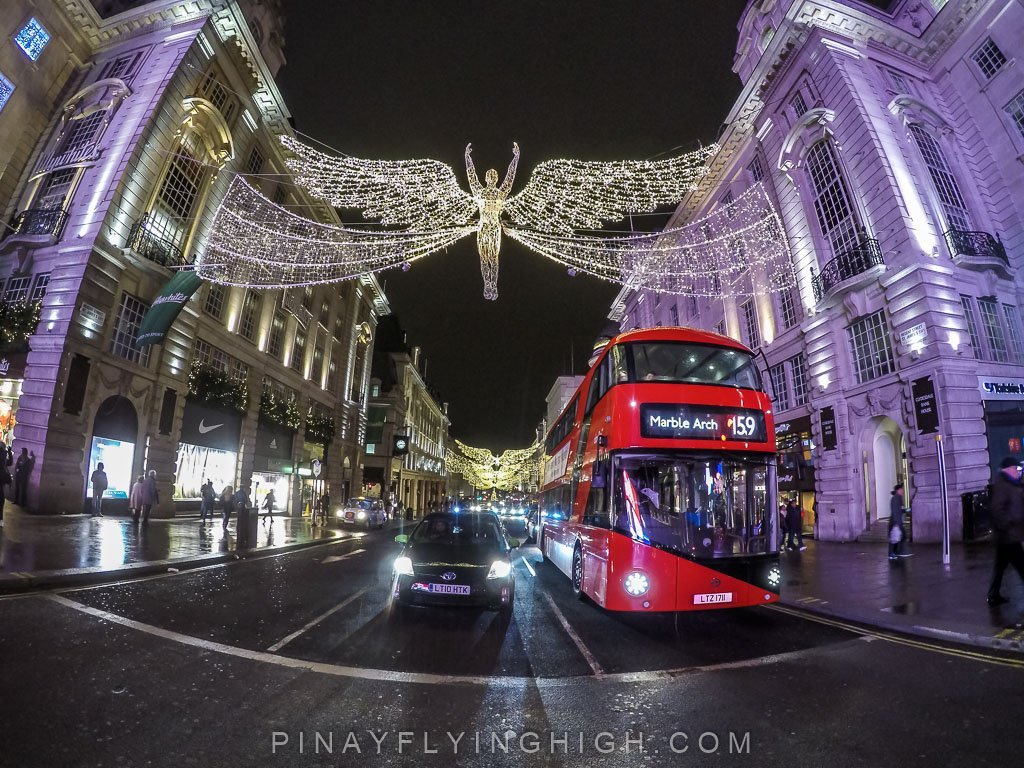 Regent Street was the first ever street to display a central London Christmas lights scheme which started in 1954. It’s a tradition which all the Londoners and tourists alike have been looking forward to. This year, the lights were switched on last week, 17th of November. A star-studded event was hosted with the whole of Regent Street closed from 4pm to 8:30pm. 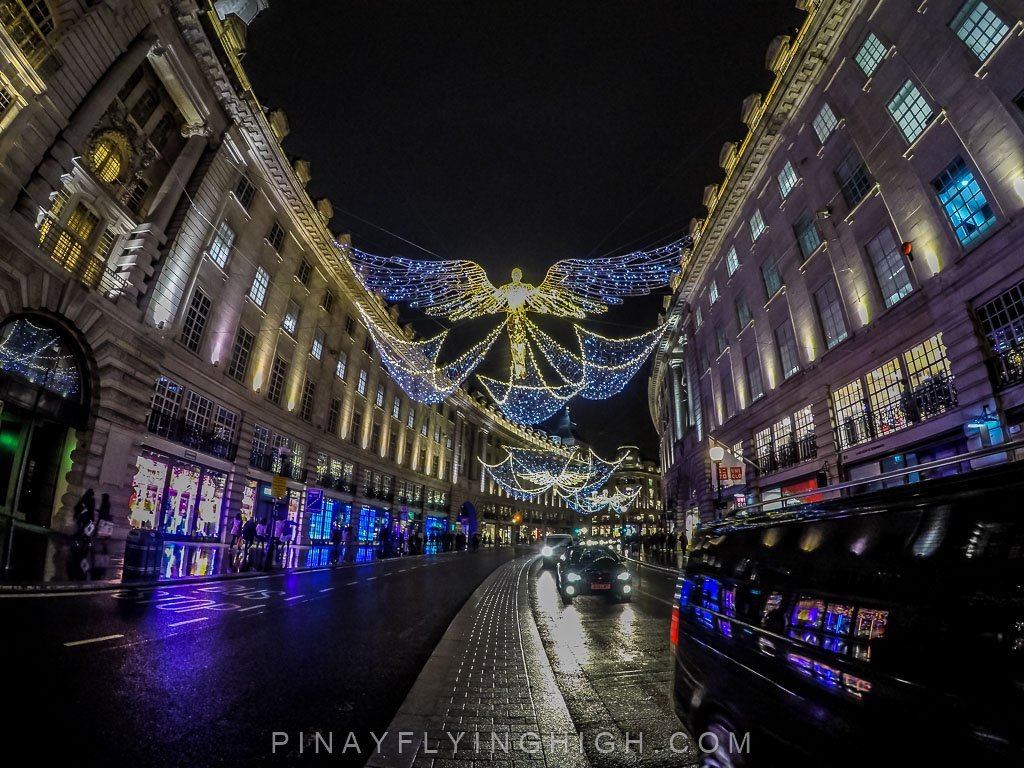 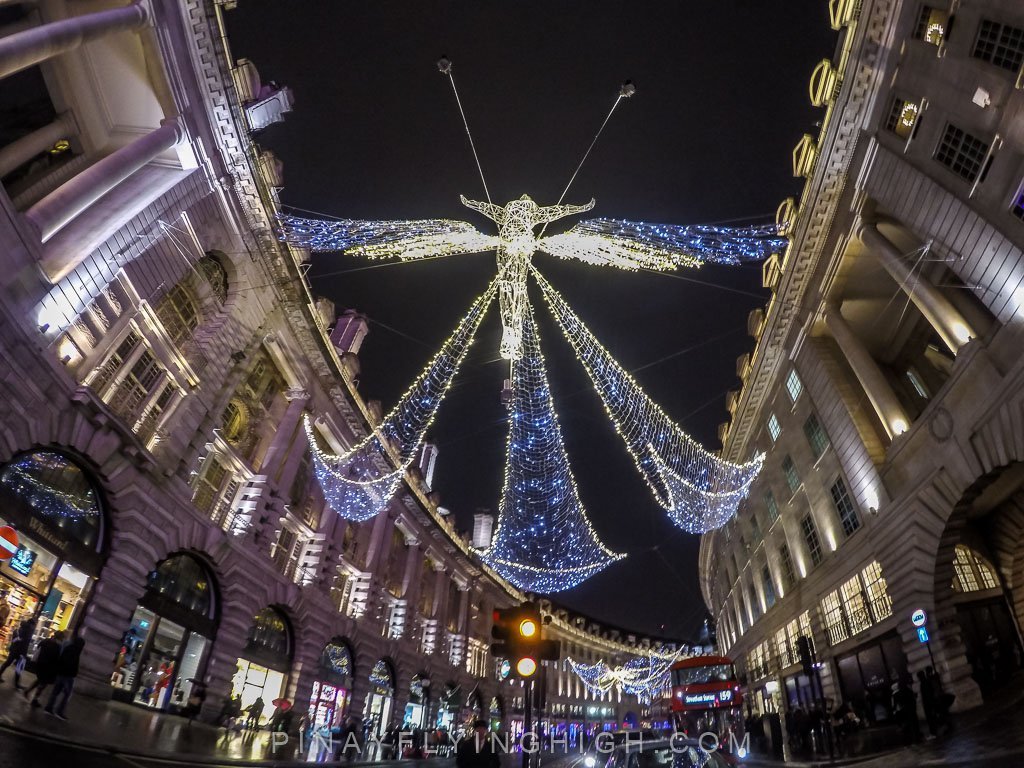 Regent Street Christmas lights is definitely one of the highlights of Christmas in London. I think I will end my Christmas light series with it as I’m pretty sure everything else won’t be as magical as this.

Nearest underground stations: Oxford Circus, Piccadilly Circus and Green Park
Christmas lights will be on until 6th of January

For more Christmas in London festivities, do visit the below posts:

Check out my Snapchat video of my Christmas Walking Tour Part 2: 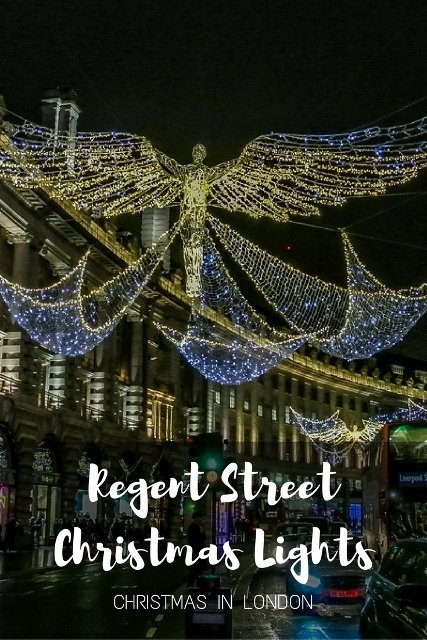