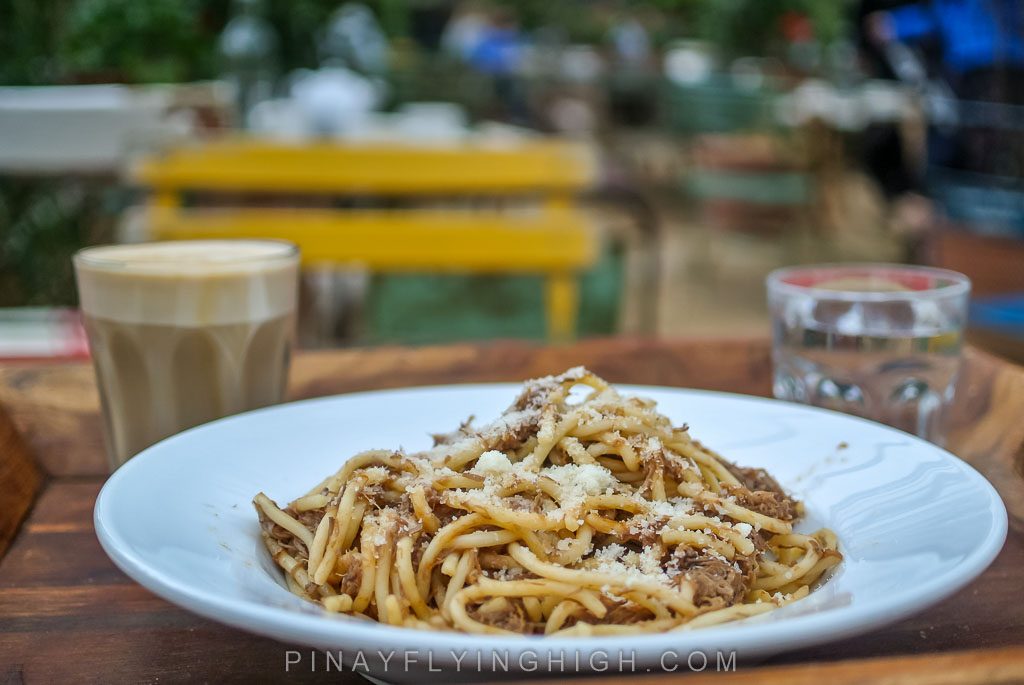 I really do believe that I’ve made the right decision to live in Southwest London, away from the hustle and bustle of the city proper but filled with so many things to do and places to visit. Plus, it’s just a short train ride away if ever we need our “big city” fix anyway so it’s not like we’re missing out on a lot.

The London Borough of Richmond upon Thames was another option for us when we were looking for an apartment. We actually do prefer living in Richmond than Kingston mainly because of the district line which easily connects Richmond to the city center but it’s also the reason why we were unable to live there. Rent was too expensive! :p Living in Kingston gave us the best of both worlds though, our proximity to the lovely borough of Richmond and a (slightly) cheaper rent. 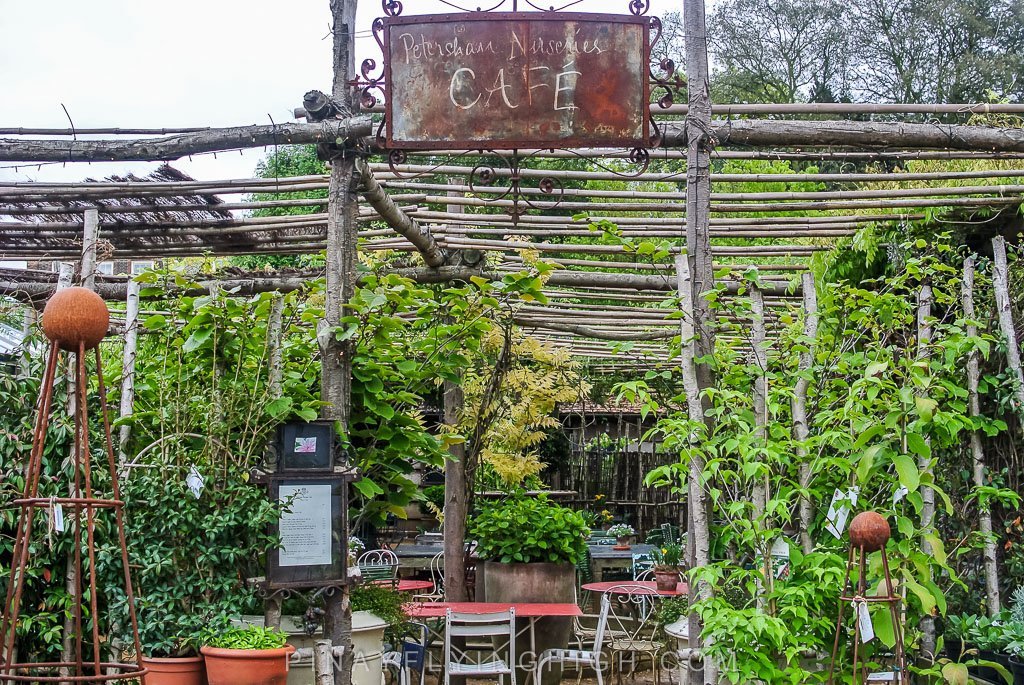 Restaurants, cafes and bars are abundant in South West London and I think we’ve got the better end of the stick here because of the beautiful Thames River which runs through it and the very green open space that we have here. Petersham Nurseries is one of the hidden gems South West London has to offer. Located off Petersham meadows, it is a local garden centre with a casual and charming restaurant offering a refuge from the chaos of the city. 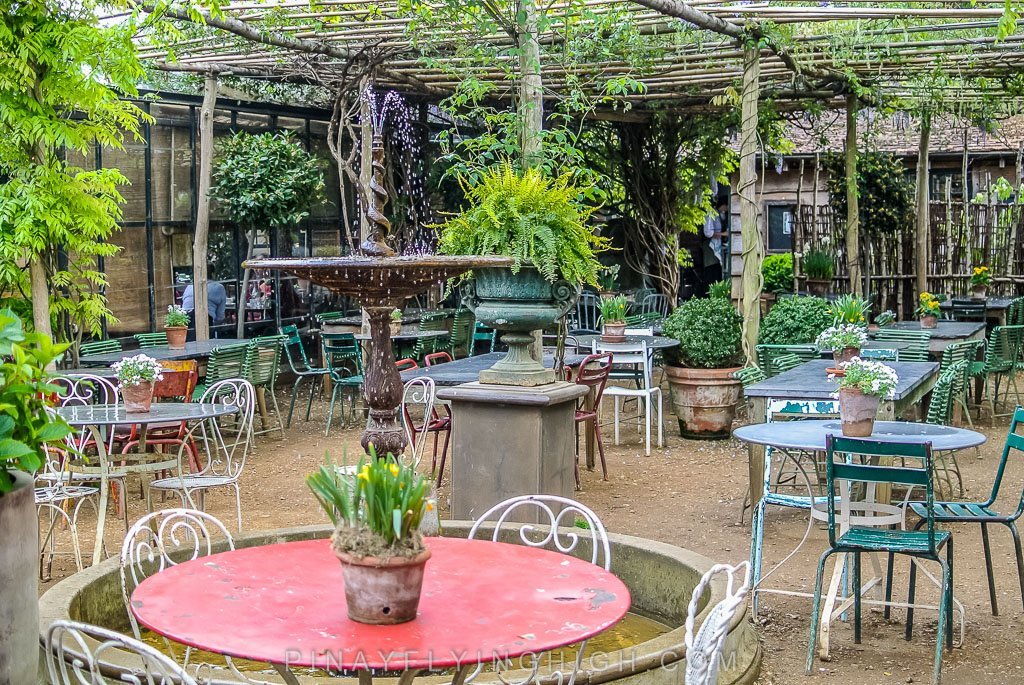 Petersham Nurseries Café was awarded its first Michelin star in 2011, it grew a cult following both locally and internationally. Serving Italian-inspired food, the cafe follows the slow food philosophy that links the pleasure of food with a commitment to community and the environment. It’s open for lunch from Tuesdays to Sundays, 12 to 3pm. Reservation is a must! 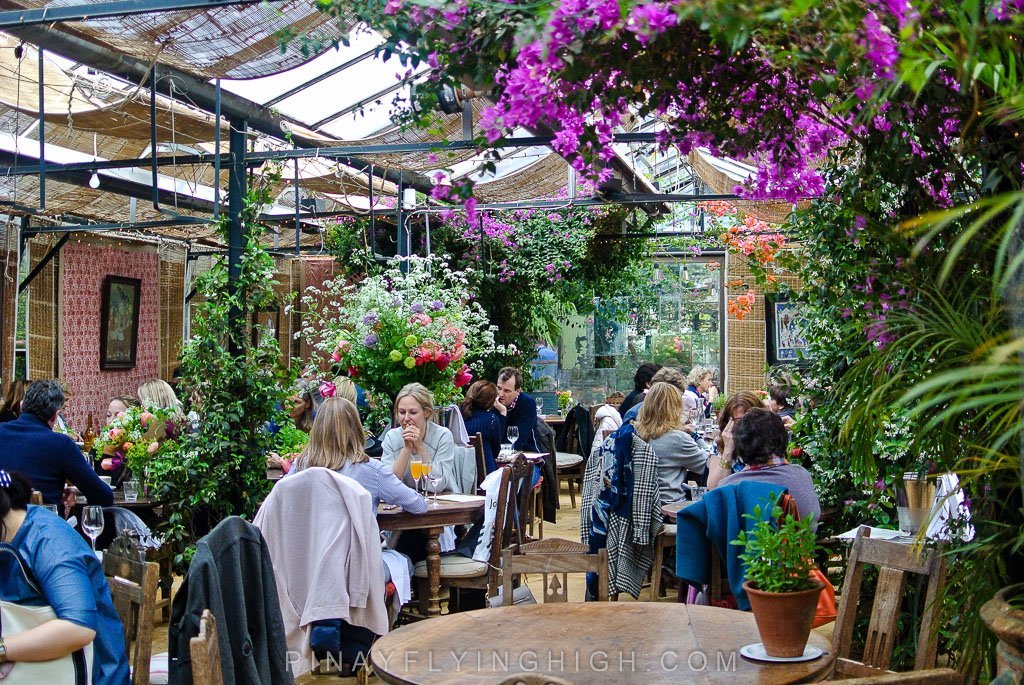 I didn’t have a reservation at the Petersham Nurseries Café when I went so I wasn’t able to try their dishes. I was able to have lunch at the Teahouse though which serves seasonal food inspired by the kitchen garden as well as its British and Italian heritage. I ordered a ragu bolognese and I have to say that I was quite disappointed by it as it was too dry for my liking. I need to go back there and have a proper meal at the cafe to experience the real Petersham Nurseries food. 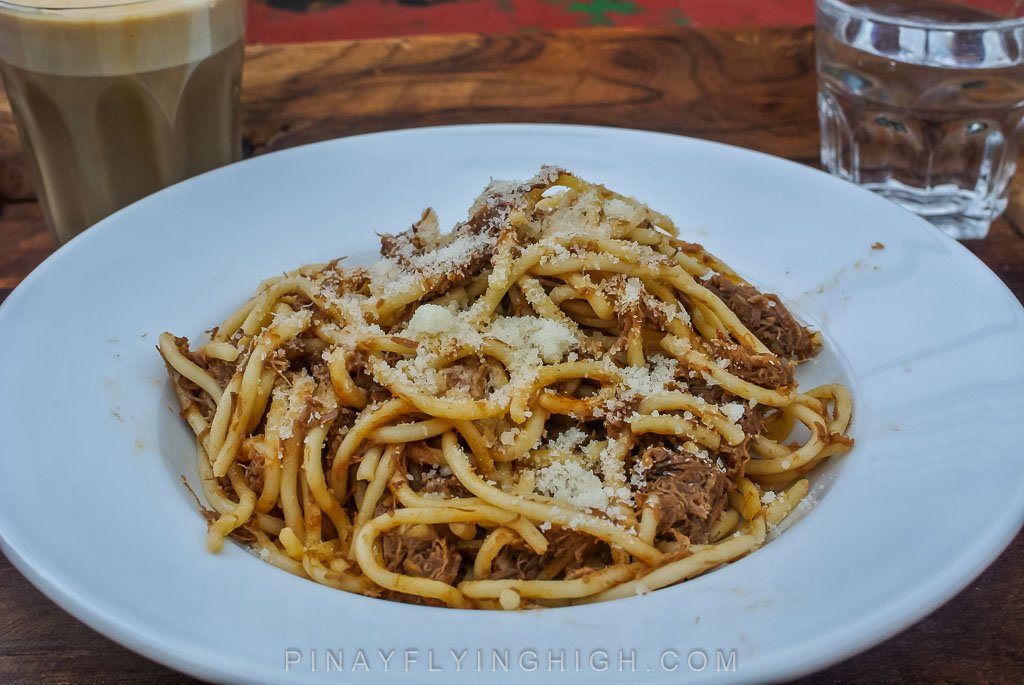 Note: You are only able to purchase tea, coffee or soft drinks from the Teahouse during Mondays while lunch is served from 12pm until stocks last.

They also have a shop where you can buy home, garden and kitchen wares, furniture, indoor and outdoor plants. Being in there will make you feel like you’re trespassing someone else’s garden as everything’s quaint, pretty, homely and instagrammable. 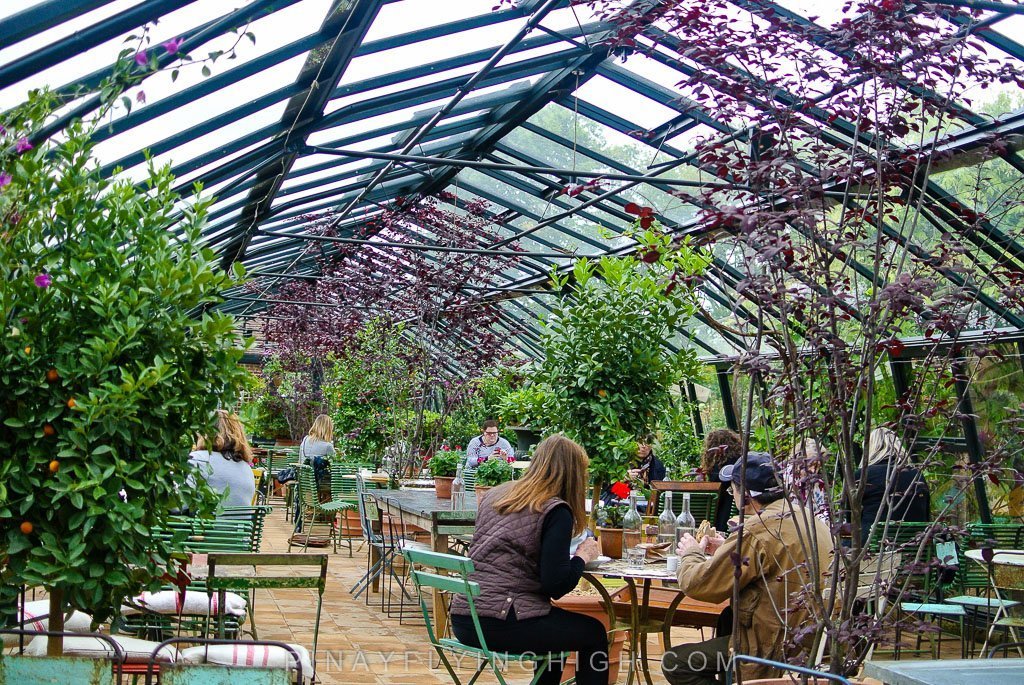 While I didn’t have a very good experience with the food, the ambiance and surroundings of Petersham Nurseries make me want to go back there immediately. I want to give it another try as it’s been recommended to me by a friend from Doha who used to be a food critic. If the cafe food is good enough for her, I bet it’ll be amazing for me too. I’ll make sure I have a reservation next time I visit. 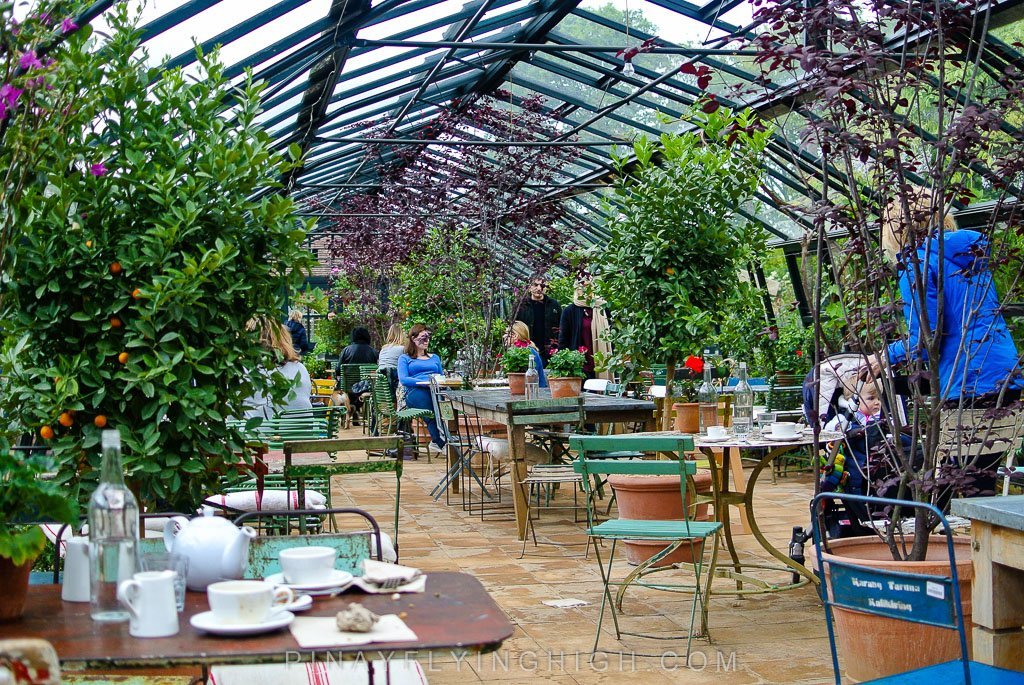 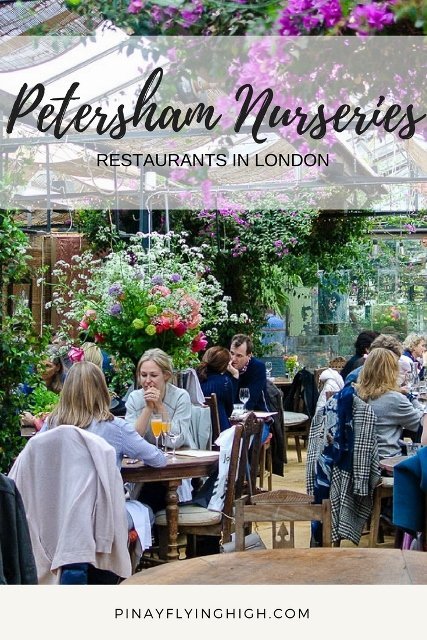