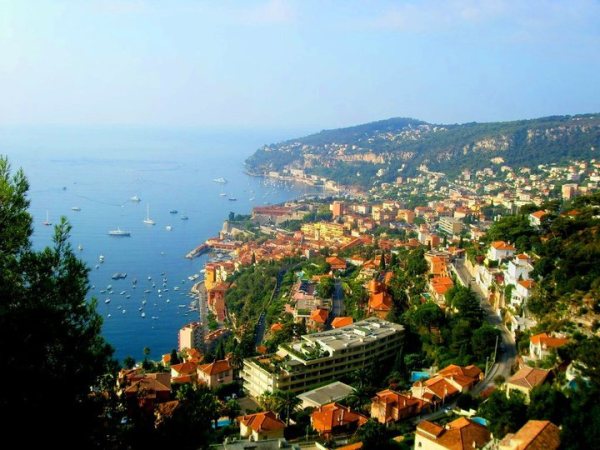 I found this post from Anna of Travel Bungle and I found it really interesting as some of the things she mentioned were same as mine. I always like comparing notes with other travelers and learning new things/destinations from them. Having read her post, I am now going to convince the Greek boyfriend to bring me to Amorgos so we can visit Agia Anna and see for myself how good this beach is.

A: Age you went on your first international trip

B: Best beach you’ve been to

Coming from the Philippines with about 7,000 islands, I should say one of those islands. However, as I am trying to be absolutely honest here I’ll have to say Maldives. 🙂

Mexican dish. I haven’t been to Mexico though. LOL.

I loved Greece. Well actually, I love the places along the Mediterranean sea because of the weather, food and people. Least favorite will probably be Munich.

E: Event you experienced abroad that made you say “wow”

Train is not really a favorite but I prefer it than taking a flight. If I can teleport myself, that will probably my answer to this question.

Being in the places which I never actually thought that I can be in, specially those historical places which I only see in history books. Like the Colosseum in Rome.

I: Incredible service you’ve experienced and where

J: Journey that took the longest

Rome to Munich by train, 10 hours. At least it was a train, not a flight. I probably would’ve killed myself if that was a flight.

K: Keepsake from your travels

I usually take fridge magnets for myself and an ashtray for the boyfriend. Just recently, I started collecting coasters.

L: Let-down sight, why and where

I’m not really sure why but Munich didn’t impress me at all.

M: Moment where you fell in love with travel

I’ve been traveling locally in the Philippines as early 7 years of age and I do believe that I’ve known since then that I would love to travel for a living someday. 🙂

Velassaru in Maldives. Of course I didn’t pay for it, I was there for business. 🙂

If this is what you have from your balcony, what more can you ask for?

P: Passport stamps, how many and from where?

Watched a Ping Pong show in Phuket and a slightly illegal thing when I was in Goa. 😉

I don’t think I’ve ever been in a remote place yet. I think I will have to add it on the bucket list. 🙂

I witnessed a guy getting beaten up by two grown men in front of Marylebone station in London. I think I’ve ran the fastest in my life at that time.

The obligatory tourist pose at the pyramids. 🙂

I will never ever forget my first time to travel alone – Paris, 2008.

V: Visas, how many and for where?

W: Wine, best glass of wine while traveling and where?

X: eXcellent view and from where?

I’m torn between the three:

Z: Zealous sports fans and where?

I don’t really have much experience on this but when we were in Madrid, the team of Real Madrid dined at the restaurant which is right opposite the house that we were staying. They woke me up from my siesta, I thought there was a fire or something as it was chaotic outside. I’m not a fan of football and well, I didn’t realize then that I should go get my camera and take photos since I have the best view from the 3rd floor balcony.

NextMy Travels in 2013.Next