My 12 Favorite Old Towns in Europe 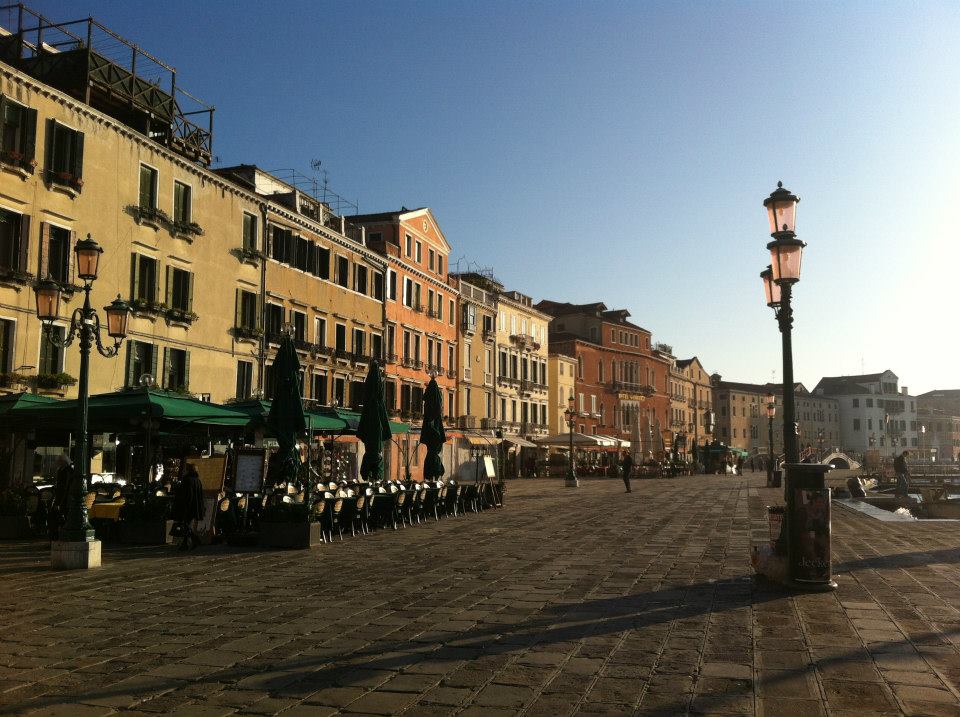 I am no city girl. I am definitely not impressed by modern skyscrapers, shiny new buildings and fast cars. It gives me anxiety and sometimes, even panic attacks whenever I find myself in the middle of busy cities. I prefer the laidback, peaceful and charming old towns more than the cities. Yes, I am an old soul.

During my travels, I am mostly fascinated by cobblestone streets with centuries-old buildings and classical architecture around me. I can’t help but imagine how life was like when it was at its peak of its grandeur. Most of the time, such places boasts of wonderful stories which I think makes it a lot more interesting. It always leaves me wondering of how people from the old times were able to build such impressive places without the presence of the modern technology that we now have. These places validate man’s artistic achievement and architectural prowess, don’t you agree?

I have visited quite a few old towns in Europe and in the US but I have to admit that I do prefer the European old towns more than the American counterparts. I have listed some of my favorites which are arranged in alphabetical order as it’s impossible for me to rate these places. I think they’re all incredibly beautiful.

My 12 favorite old towns in Europe The Old Chora of Alonissos used to be the capital of the island until a terrible earthquake forced its residents to leave it. As of now, this charming village set atop a mountain is dotted by little guesthouses, cafes, tavernas, restaurants and shops – mostly for tourists. Its residents are composed of 60% English and Germans and 40% Greeks. When I went to London, I did a full day tour to the Cotswolds specifically Gloucestershire. As you see, I tried to escape even the city of London and preferred to be in the countryside. Every single village that we’ve visited during this tour was enigmatic but I have developed a special liking to Bibury, probably because it’s the first one that we’ve visited. It’s impossible not to fall in love with its charming and laidback atmosphere. The medieval town of Bruges is listed as a UNESCO World Heritage Site which clearly indicates how impossible it is to not like. You can’t go wrong with a place which is listed as a heritage site I believe. Cobblestone path with canals surrounding the whole town with historic churches and almshouses, walking around it and getting lost is definitely a must. It was raining heavily when I went there but that didn’t stop me from exploring the place as much as my limited time can (I went there as a daytrip from Paris). I have been to Florence twice and both times I was convinced that I must live there for at least a year. Known to be the cradle of Italian language and culture, it sure does give you a distinct appeal which will make you fall in love with the place that you can’t possibly ignore. I learned how to appreciate art in this place as it’s just so full of it. Lyon was the last destination of my solo-backpacking trip across France a couple of years ago. I was dead tired when I arrived in Lyon that I took a cab from the train station to my hotel which I rarely ever do when traveling (I prefer taking the metro or bus). Lyon is a sight to behold though that I didn’t let my aching feet and tired legs stop me from exploring this beautiful place. I stayed here for 5 days without doing much but walking around. This entire town is carved out of the back side of a sea rock, how can you not be impressed with that? We’re not talking about cave houses here which is normal for mountain towns, it has proper houses with numerous churches dotted all around the town. The magnificent view of the sea is an added bonus. The whole tiny country of Monaco is Medieval all around. I love the very fairy-talesque feel of the whole place. While there, I wished I was Grace Kelly. I wonder how it feels like to be the Princess of this very beautiful place. The fortified city of Obidos is my favorite old town in Portugal that I’ve been. Its historic center is a labyrinth of cobblestone alleys and whitewashed houses with bougainvilleas streaming down the windows. It’s definitely a walk back to history. Oia in Santorini is definitely the most different amongst all the old towns I’ve been to. The whitewashed walls and pastel-colored rooftops and the clear, blue sea as your view – it definitely is one of the most scenic villages I’ve ever been to. St Paul de Vence is the oldest Medieval town in the French Riviera. We took a day tour around the old towns in this region when we were in Nice, absolutely worth it! There were a lot of art galleries and museums all around the place as it is a favorite place to hangout of artists old and new. One of the things that I don’t like about traveling solo is you don’t have anyone to celebrate with when you see something really beautiful. Such is the case when I first saw La Petite France in Strasbourg. I was mumbling quite loudly about how pretty and charming it is that some of the people who I passed by looked at me like I’m some kind of a crazy person. I didn’t care though, this place is incredible!

How can one make a favorite old town list and not include Venice, right? To say that it is romantic is an understatement but of course it’s probably how it’s been portrayed which immediately makes you feel the romance in the air while there. I loved walking in narrow alleys and small bridges all around it. I’ve been here twice – during the peak and off seasons, both times – it was packed by tourists. You can’t deny it’s beauty though even if it’s always busy.

Those are just some of my favorite Old Towns around Europe. Trust me, sorting through it and only choosing 12 is such a hard decision for me.