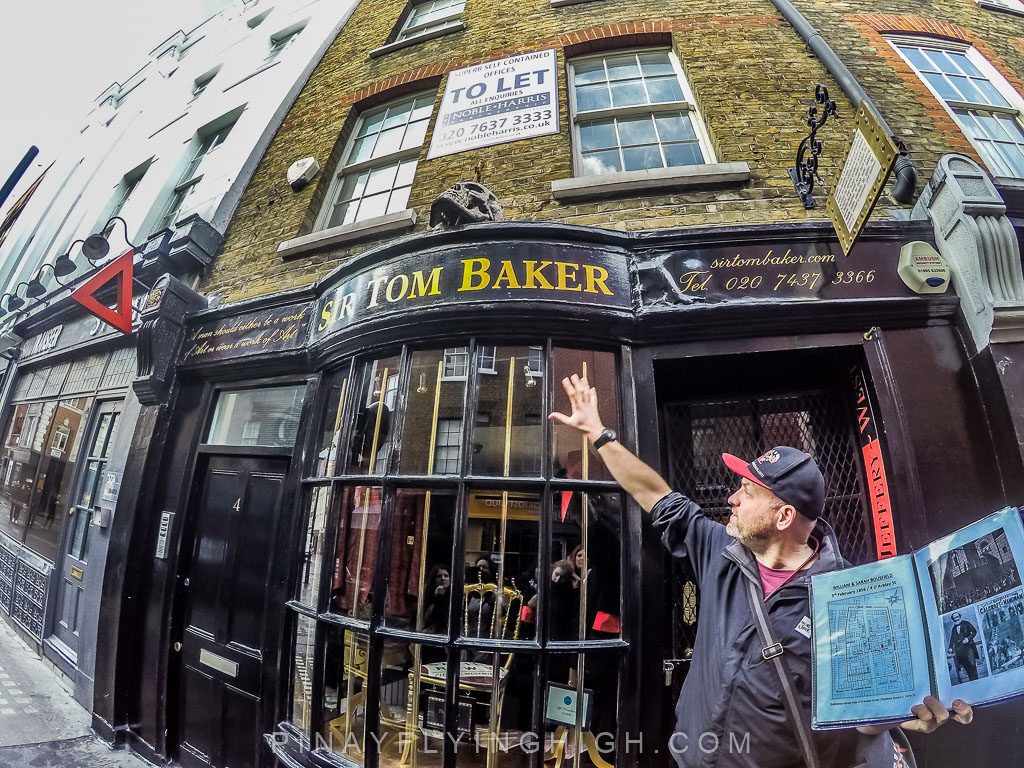 Six months after I’ve relocated to London, I’m still playing tourist and joining so many tours around the city. The thing is, London is interesting and beautiful on its own but a deeper look to it past its external facade lies so many interesting stories which for me makes this city all the more interesting() and beautiful.

I’m obsessed with city tours specially here in London as there’s just so much history and stories to uncover in each corner, each building and each square mile. The most recent tour that I’ve taken was the Murder Mile Walk, a walking tour covering one mile of Soho full of interesting stories about the murders which happened in each places we visited. 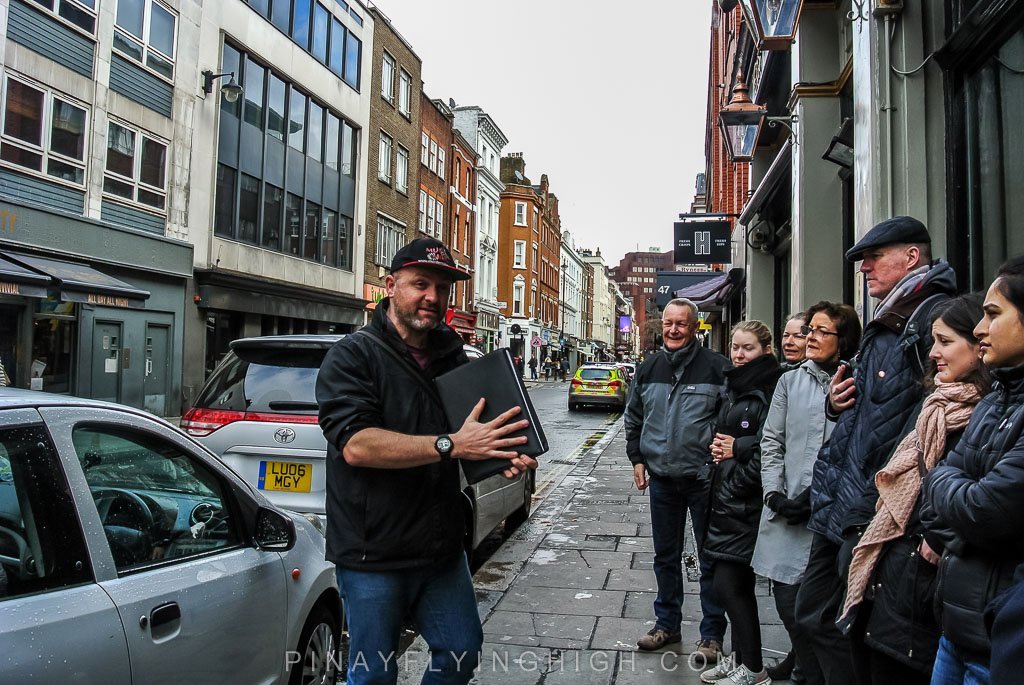 Why murder? One might ask. Why would I be interested to know about the gruesome murders which happened in London? A huge part of London’s history is about murders. I guess murder stories play a major role as well in the daily lives of people back then, so much so that fictional characters were invented in the forms of Jack The Ripper and Sweeney Todd. (Or are they real?)

Unlike any other tours out there, Murder Mile Walk only shows you the facts and not fiction. It also only includes the buildings which look like how it was when the murder happened which made me like it even more. Our tour guide Michael spent a huge deal of researching about the places, the murderers and the victims included in this tour. Based on the information and details he gave us about each sites, he really did his homework extremely well. 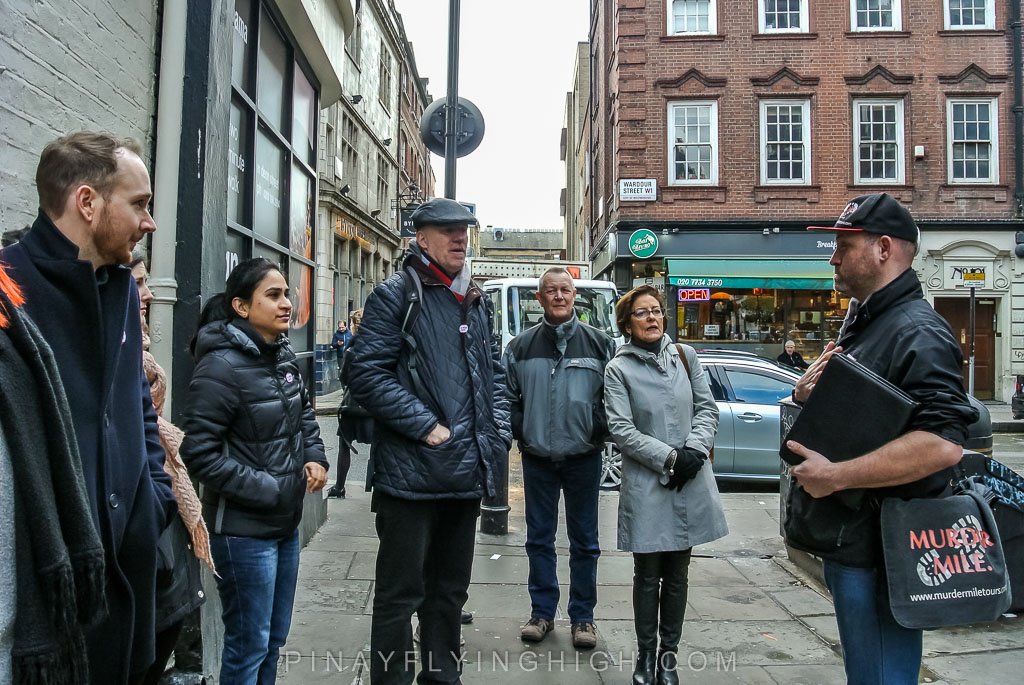 Having had no knowledge about Murder Mile Walk prior to taking it, I seriously thought that it’ll be all about Jack The Ripper or Sweeney Todd but then Michael immediately killed that idea before the tour even started. He’s not going to talk about fictional characters or ghosts he said, he will instead talk about murders which ACTUALLY happened and the murderers with their real names and photos and not just an alias.

I took the Murder Mile Walk on a Sunday at 11 in the morning, I sure didn’t expect that I’d be spending that Sunday talking about mutilation, murderers bathing in blood of their victims, bodies cut into pieces stuffed under the floor boards of a second floor apartment or internal organs flushed down the toilet. Some stories Michael told us was just too gruesome that all of us participants were just standing there not saying anything after he finished the story – we were all in shock of what we’ve just heard. 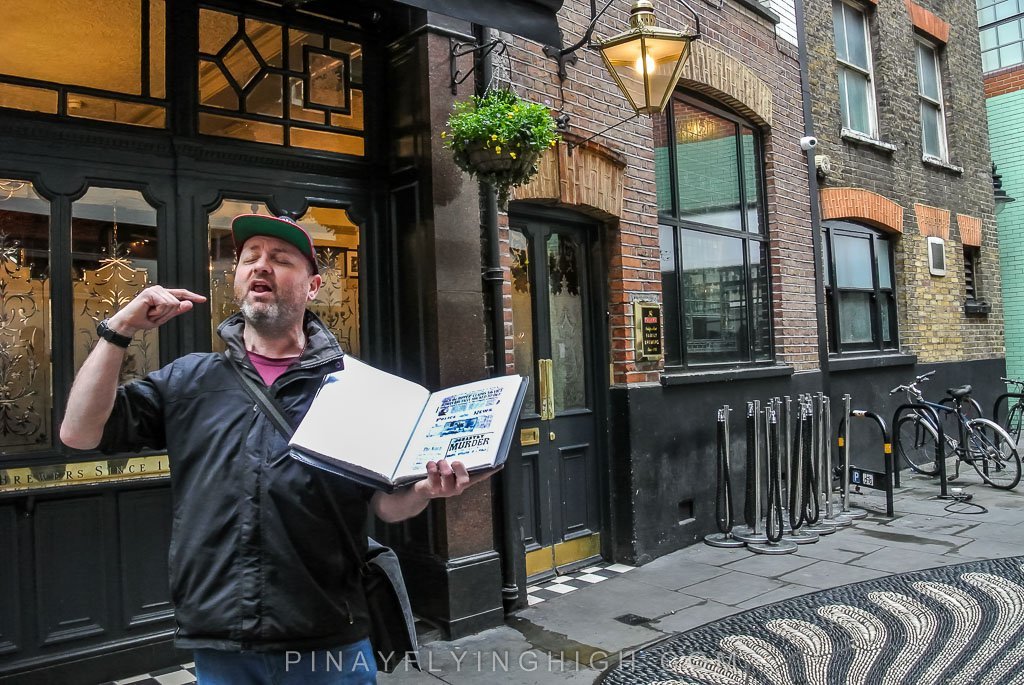 Murder Mile Walk was very interesting but it’s probably not for the faint of hearts. What’s more interesting though is how Michael presented the tour itself in a very theatrical way. He will for sure keep you on your toes as you wait for the next murder that he will talk about. In short, Murder Mile Walk isn’t boring at all. I highly recommend it for people who have grown tired of the normal London city tours and would like to know more about the gory, murderous and gruesome side of the city. 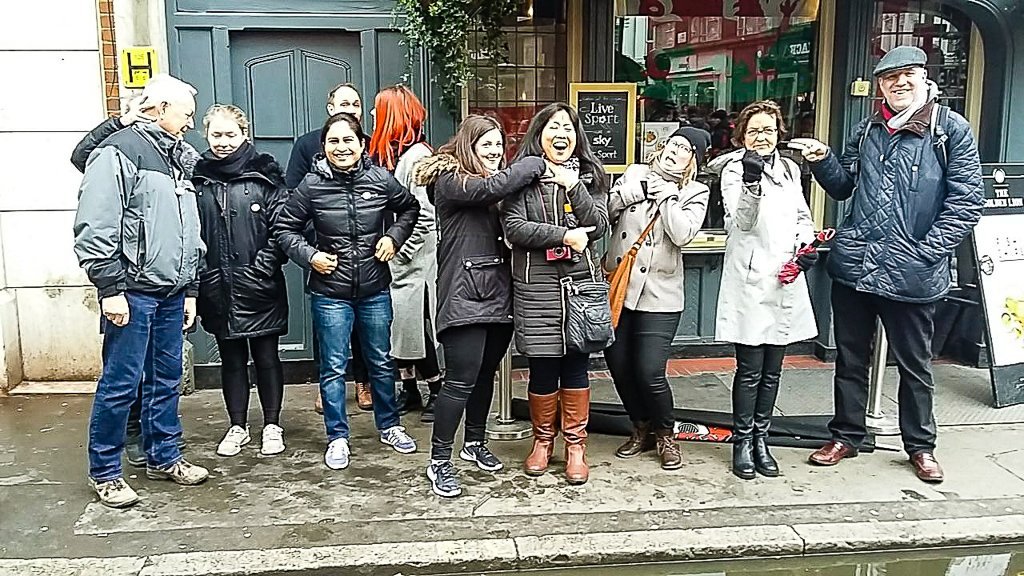 Murder Mile Walk
Every Sunday at 11am from October to April
Every Saturday & Sunday at 11am from May to September
Meeting point: Tottenham Court Road Exit 1
£15 per person but if you book it through this Funzing link, you’ll get a £5 discount.
Website

Disclaimer: The Funzing link included in this post is not an affiliate link. For any event or tour that you’ll book through this link, you’ll get a £5 discount and I will receive a credit of the same value. 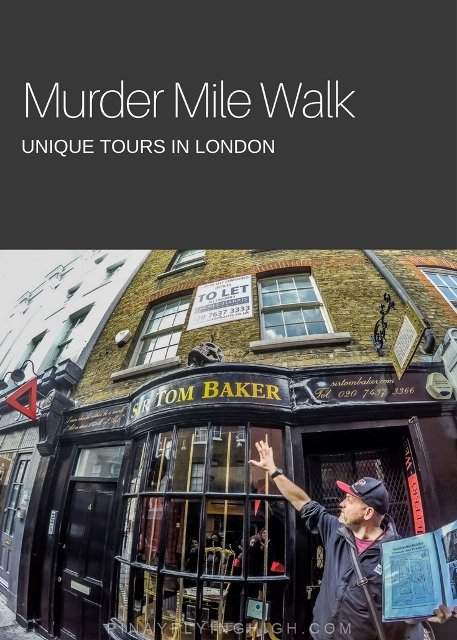