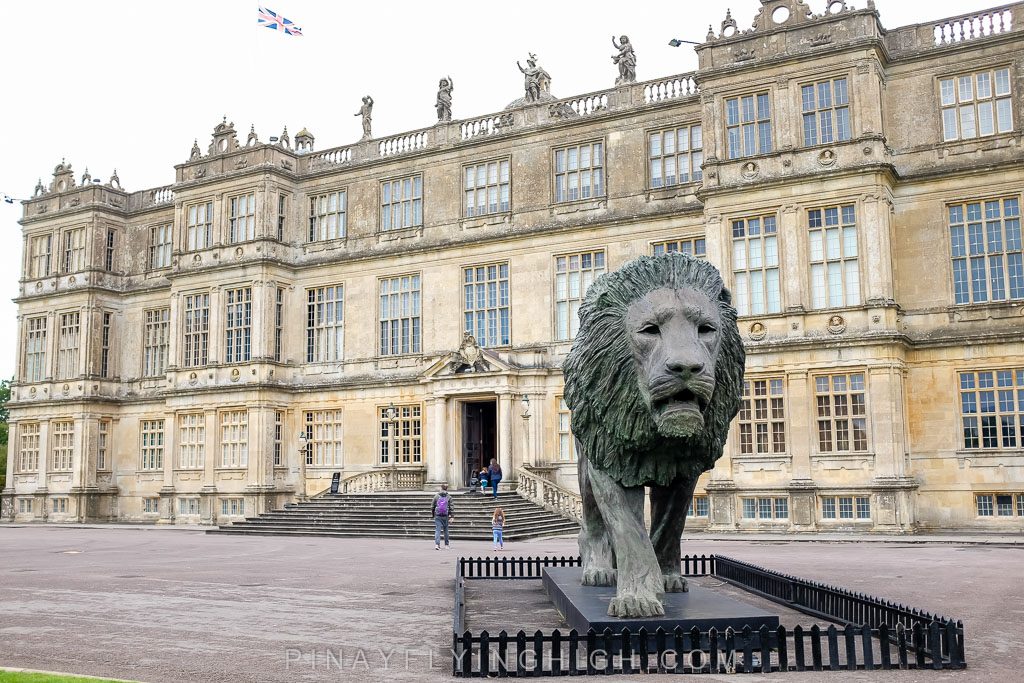 I was quite worried that The Greek Mister will be bored out of his wits when we go to Longleat during our weekend in Wiltshire. Based on my (not so extensive) research, it’s mostly family bloggers who are writing about this place and they kept talking about all the fantastic activities their children did while there. I don’t think The Greek Mister would be impressed by any of it.

With a promise of a pint in a pub somewhere after our visit, The Greek Mister hastily drove to Longleat to get it over and done with. Little did we know that we’ll both have a fabulous time while there just as much as the kids and if not for the fact that we had to drive back to London afterwards, we probably would’ve stayed there longer. 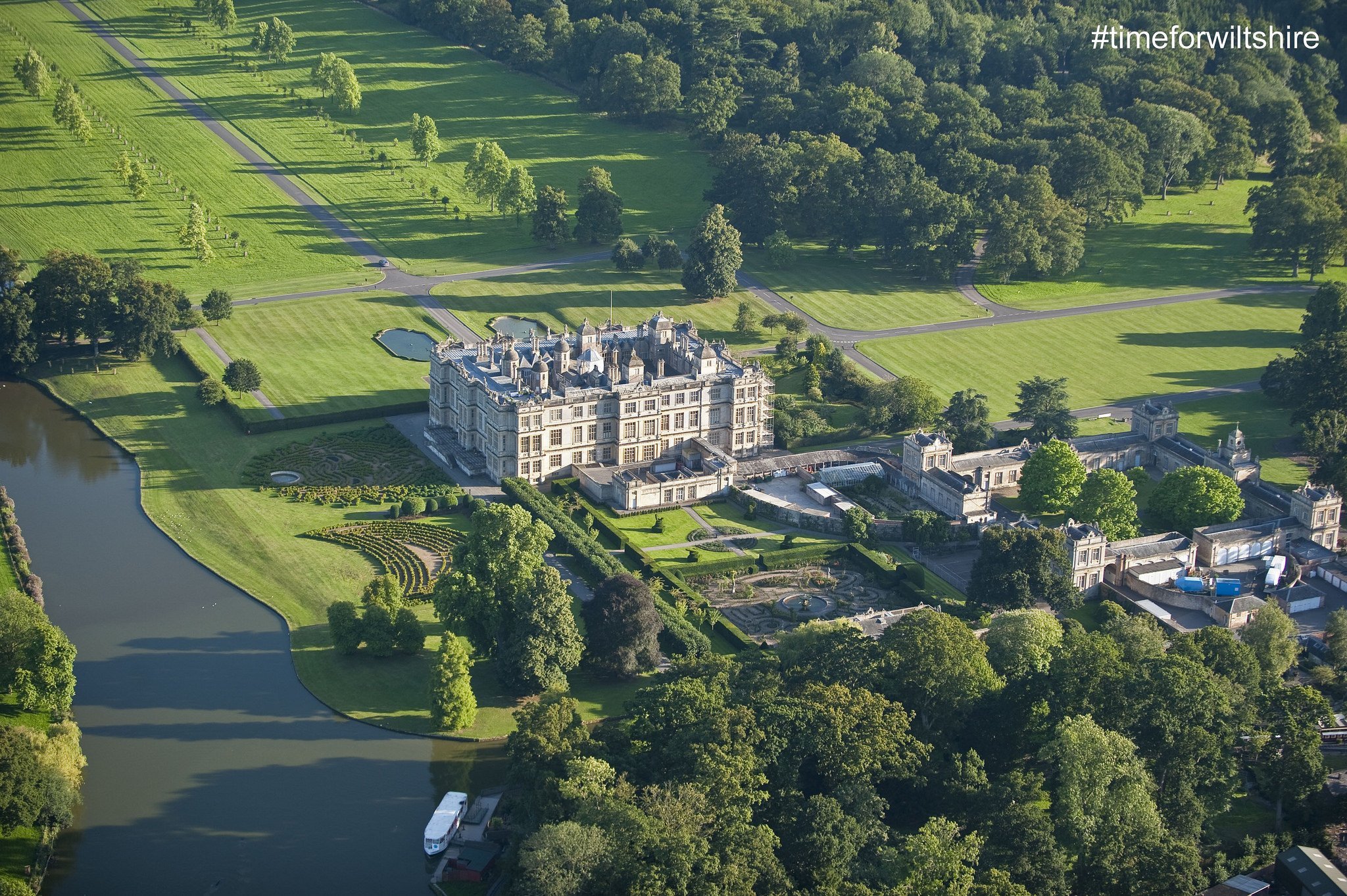 With your ticket to the safari, you’ll also have access to the grand and stately Longleat House which is where this all started and the focal point of this place. I think a lot of people skip this as it was almost empty when we were there. If like me you love exploring historical and stately homes, you should definitely have a look and be thoroughly impressed. 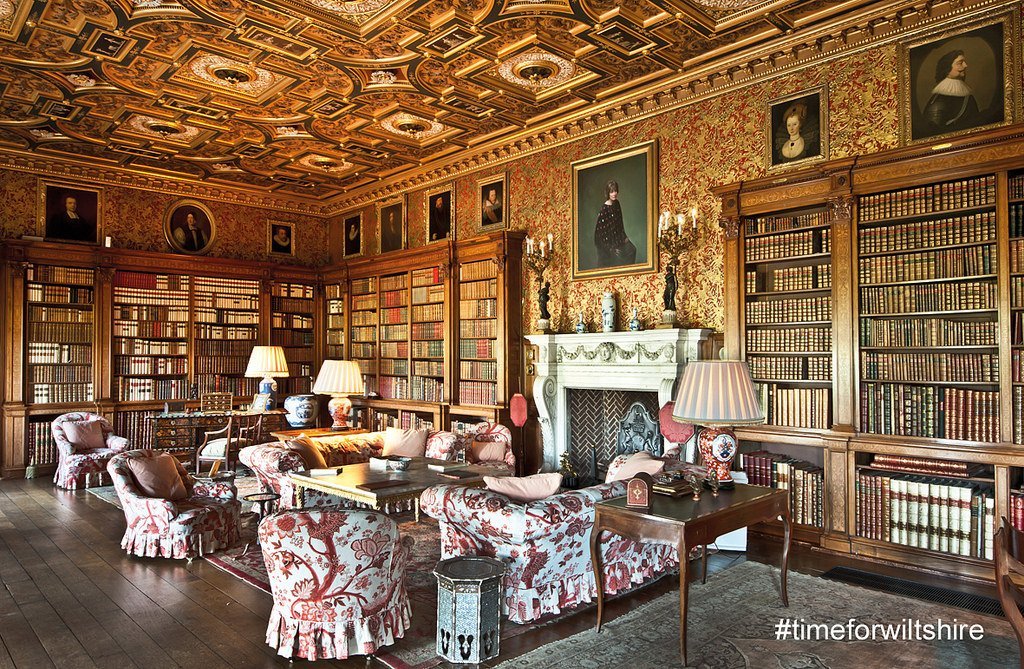 The three-storey house was built by Sir John Thynne in 1580, up until this date – the descendants of Thynne still reside in this grand and stately mansion and calls it home. I think that made me extremely interested in it because it is essentially a living, breathing and working house and not just a museum which most of the stately homes are now. I can’t seem to grasp the fact that as soon as the doors are closed from the public, the owners roam around the halls of this amazing property! 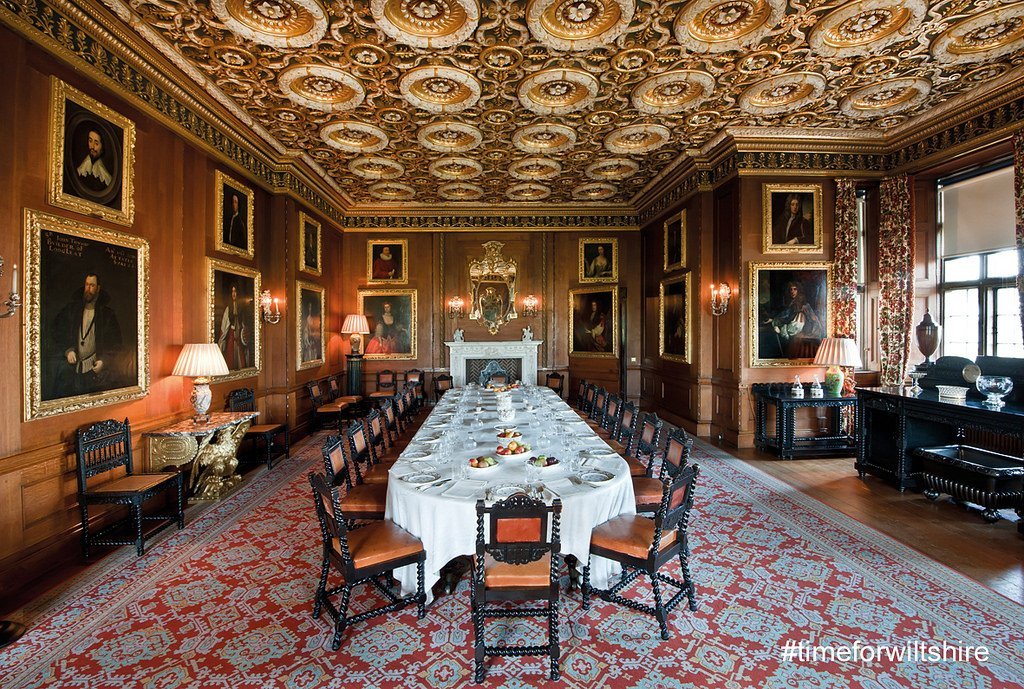 In 1949, the Longleat House was the first aristocratic house to open its doors to the paying public to help pay the bills of running such a massive house. That wasn’t enough though so in 1966, Longleat Safari park opened to the public to generate more funds for the estate and is known to be the first drive-through safari park outside Africa. The park is now home to more than 1,000 animals which includes lions, tigers and cheetahs. I guess it’s safe to say that the decision of putting a safari park in Longleat’s expansive estate was a roaring success (pun intended lol). 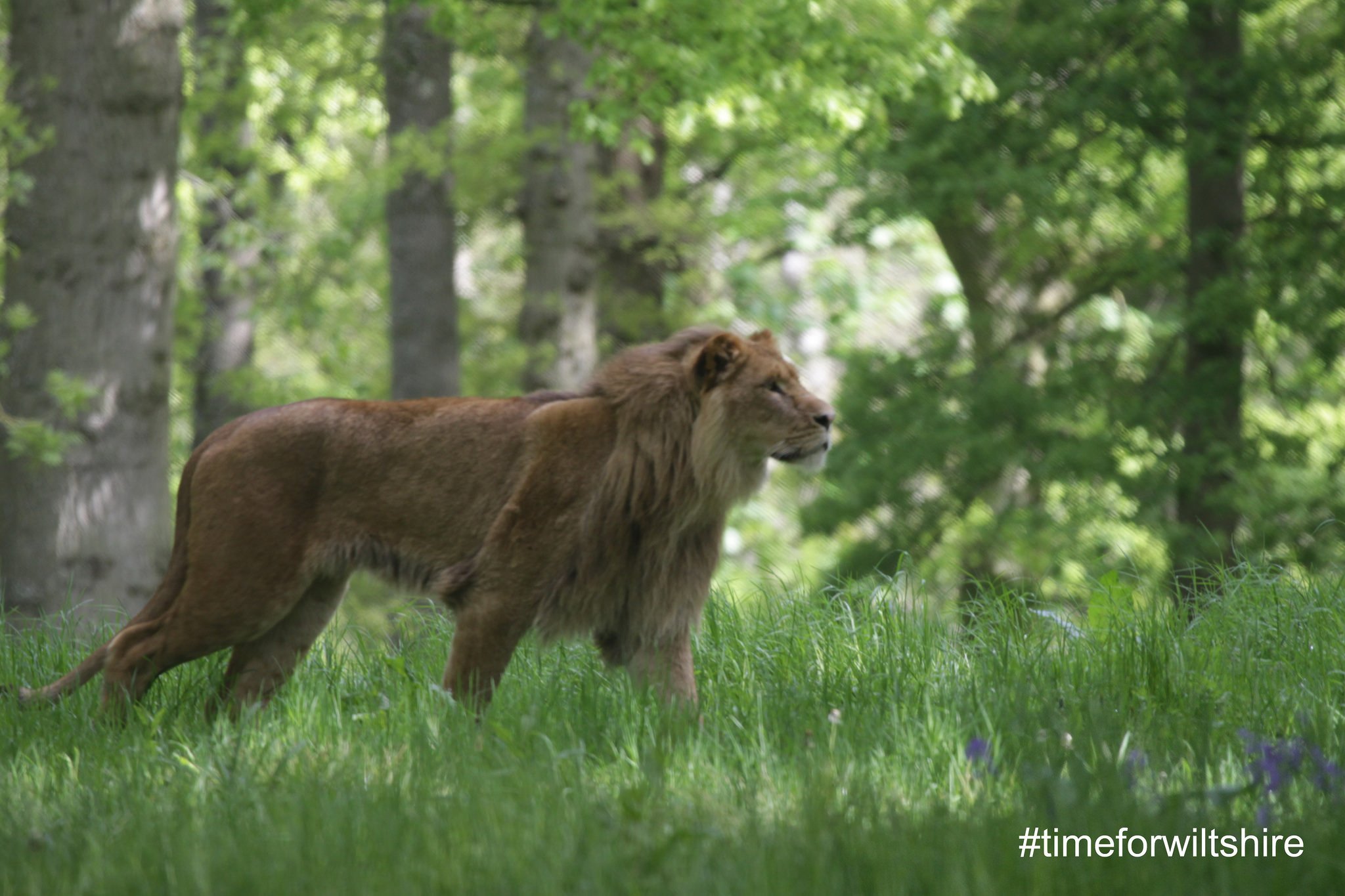 The whole safari experience was very well-coordinated and organized. You do have the option to drive your own car or take a ride in the safari bus. We chose to drive on our own which I believe was a popular choice. You are given a CD to listen to as your guide.

You are allowed and even encouraged to get out of your vehicle in some areas of the safari while a repeated warning to not open your window or get out of the car will be seen in areas where carnivorous animals roam free. I don’t think anyone dared to challenge this warning because up until this date, there is no recorded mauling in Longleat. 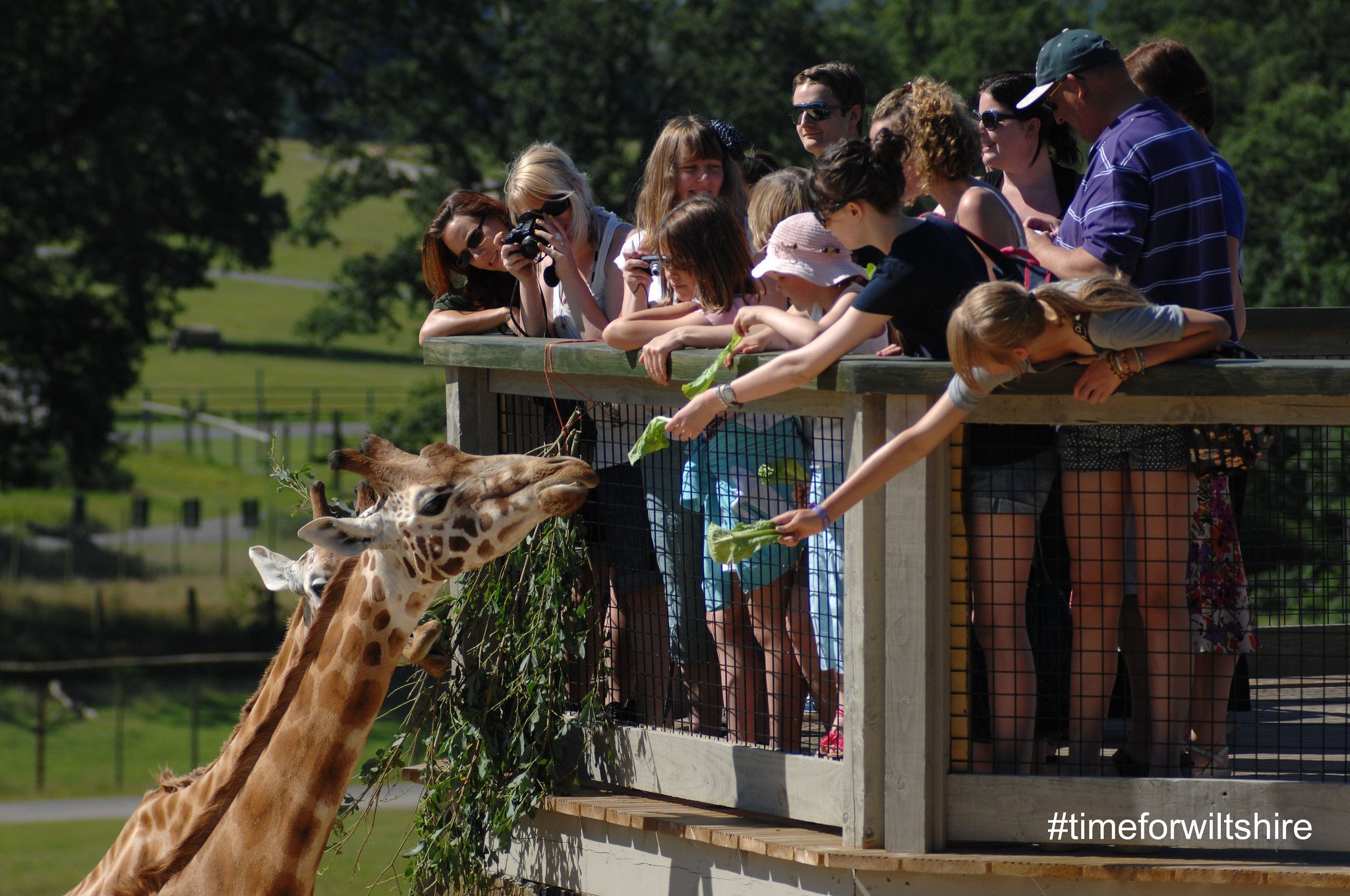 We (surprisingly) enjoyed our time in Longleat and as I’ve mentioned before, if not for the fact that we had to drive back to London that same day then we probably would’ve spent more time there. While we enjoyed all the activities as adults, it’s definitely going to bring the kid out of you.

Note: Photos I’ve used in this post were all provided by Visit Wiltshire, photography isn’t allowed inside Longleat House and my camera isn’t capable of zooming in properly. :p

My visit to Wiltshire was sponsored by Visit Wiltshire which includes the accommodation in Fosse Farmhouse and the entrance fee to Longleat. As always, opinions are my own and are in no way influenced.