Things To Do in London | The London Dungeon 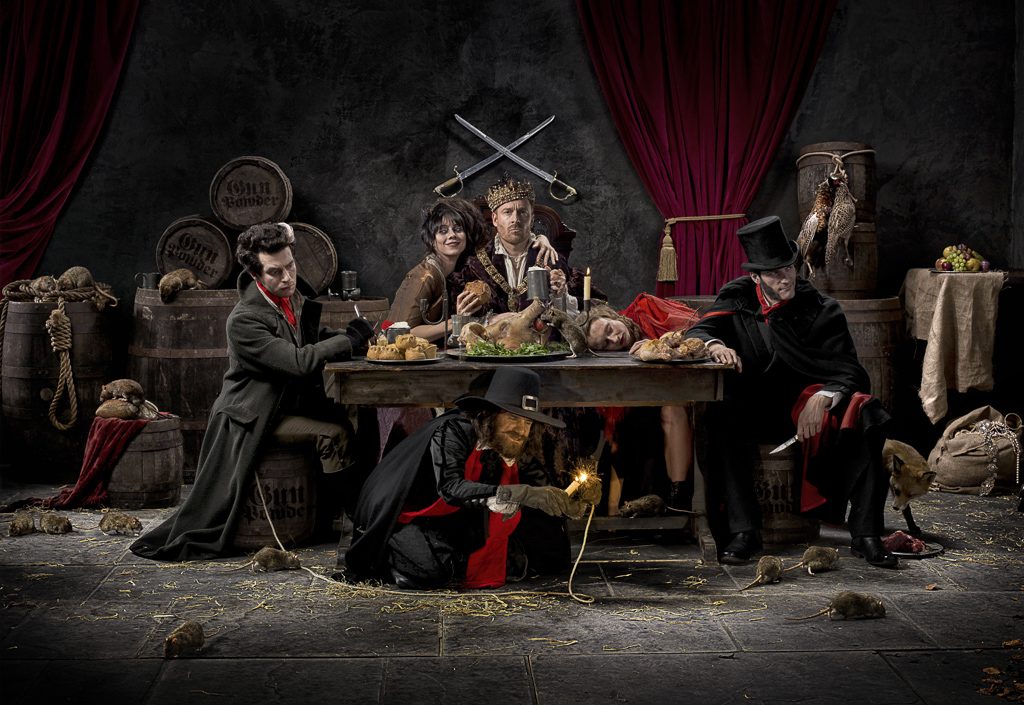 Having had a very substandard experience in a similar attraction in London, I was quite hesitant to go to the London Dungeon as I thought it would be just as bad. So even if I already have tickets for it, it wasn’t in my intention to visit it anymore.

I went to the Southbank area for the London Eye a few weeks ago but the line was horrendously long so instead of spending hours on the line, I decided to use my ticket for the Sea Life London Aquarium instead. On my way there, I passed by the London Dungeon without any queue and with a sign that the next group will be accepted in 5 minutes. My feet made a u-turn and the next thing I knew, I was inside the London Dungeon waiting for the walk-through show to start. 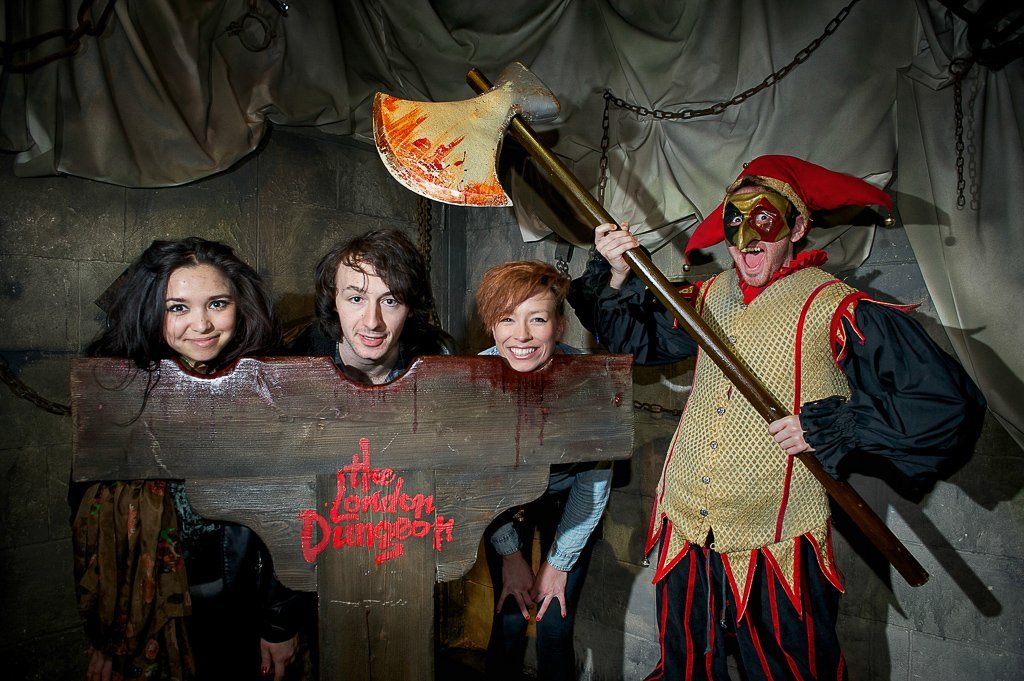 I’m not so sure if it was because I was expecting that it would be as bad as my previous experience in a similar attraction or if the London Dungeon was actually THAT good. I enjoyed every single minute that I was in it, I found it a lot more informative (than the other attraction) in a very entertaining way.

For those of you who have no idea what the London Dungeon is, think educational tour about the history of London combined with theatrical acts and special effects in a slightly gruesome way. I was quite surprised that they allowed kids in there but I guess the kids loved all the gore.

I also loved how the storytelling of the whole experience was arranged, it’s a journey through London’s 1000 years of history. And unlike the other attraction, I can actually understand the actors in the London Dungeon (I’m a foreigner, I’d need subtitles for heavy British accent lol).

The London Dungeon experience starts with the descent where you are made to take a centuries-old elevator (at least by special effects) down to the dungeon. You are then met by Guy Fawkes himself (or a part of him) as he tells you about the Gunpowder plot and what he went through during the 10 days of his torture when he was captured. Next, you meet the torturer and all the apparatus that he uses for his “job”. That bit was pretty unpleasant to be completely honest but I enjoyed it still.

The Plague Doctor comes next, a surprise came to all of us during this part. Hint: leeches! Quite gross. The year 1666 comes next, the Great Fire of London which I think had one of the most impressive special effects. Mrs Lovett herself will meet you on the next part to show you how her pies are made with the help of her very special and skillful friend, Sweeney Todd. 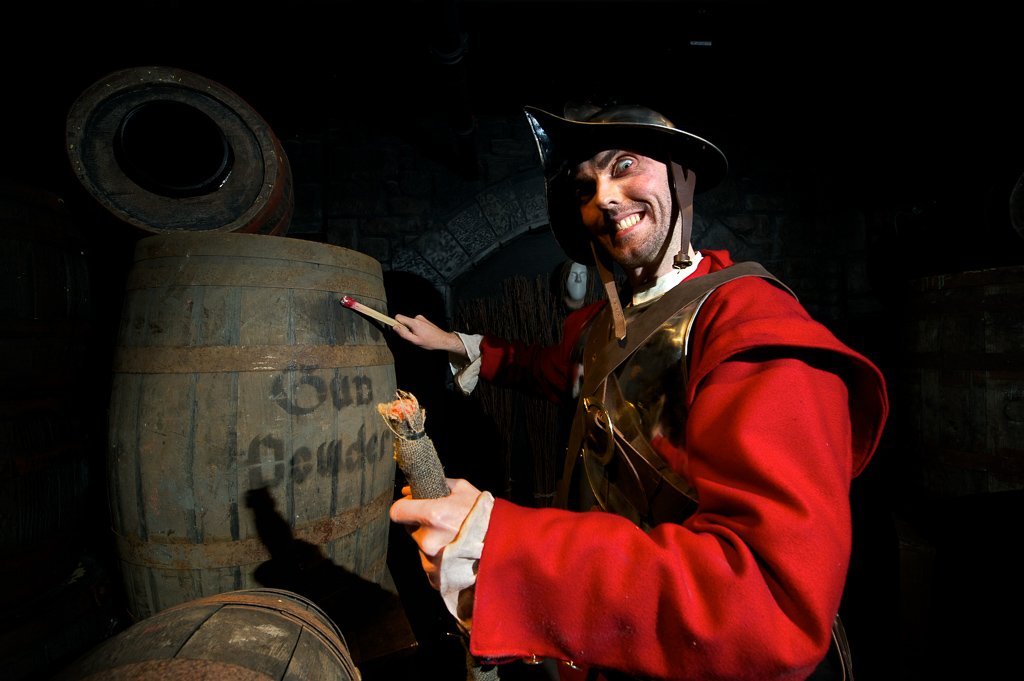 The Whitechapel Labyrinth comes next where a lot of us got lost. The landlady of The Ten Bells Pub guided us through the maze and told us about the stories of Jack The Ripper’s victims. Tip: Make sure to hold on to your mates when the power goes out of this pub.

Next comes the Judge, a very interactive part of the tour. Everyone’s guilty in his eyes but the entertaining part is what of? I was personally sent to the gallows for being a Filipino. Lol. Onto the next part, we met the original escapologist – Jack Sheppard, who apparently escaped 4 prisons by breaking through ceilings and picking on locks. 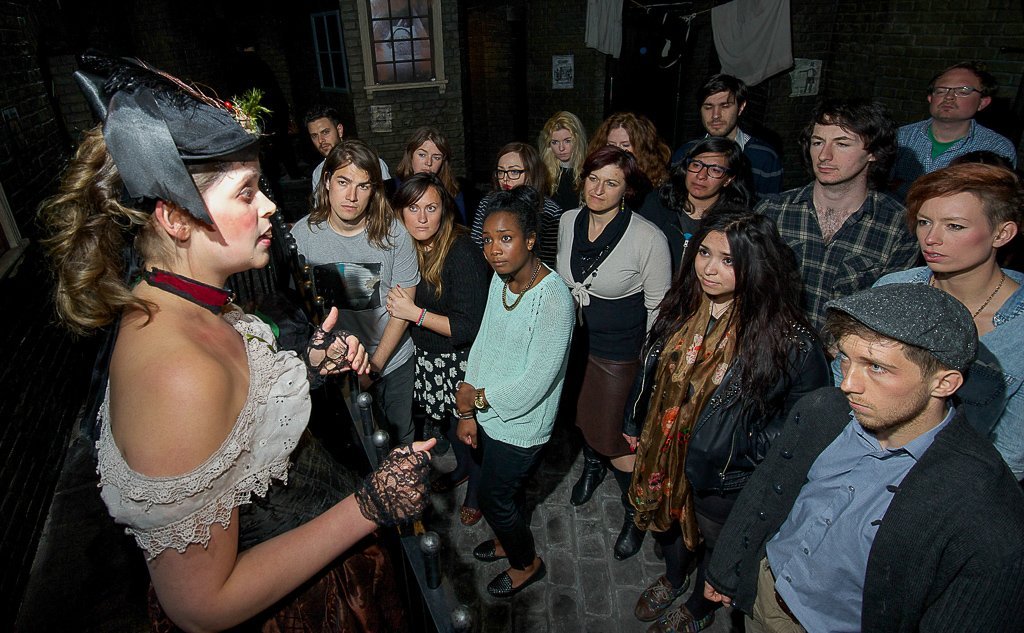 The last part of the London Dungeon experience was the drop which I was not expecting at all. I didn’t see the signs and the warnings before I went inside the last room. If I had known, I wouldn’t have gone in. It was quite obvious though from the name of the ride itself, the DROP.

At the end of the tour, you get to enjoy one free drink at the Dungeon tavern. Sounds like a treat after being scared to wits from that drop. 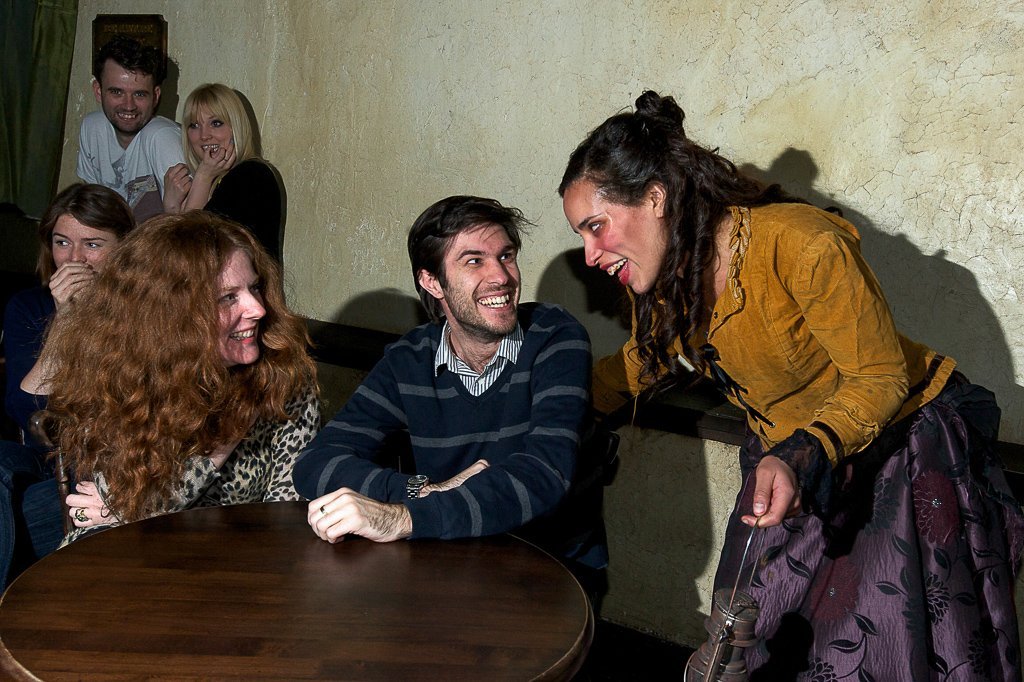 Unfortunately, one of the rides in the London Dungeon wasn’t working when I visited. The Tyrant Boat Ride was closed for planned maintenance and will reopen on the 23rd of March. It’s actually the bit of London’s history that I’m most interested in – the wrath of King Henry VIII so I guess I will have to go back there to try out the whole experience with the tyrant boat ride but I will probably skip the drop. :p

The London Dungeon is definitely a MUST visit in London specially if you’re up for something educational and entertaining. It’s great for kids too as they definitely won’t get bored but that’s not to say that the adults won’t enjoy it because I think we all did too.

Plan your visit to the London Dungeon:

Note: As photography is not allowed inside the London Dungeon, ALL photos used in this blog post are taken from their website. 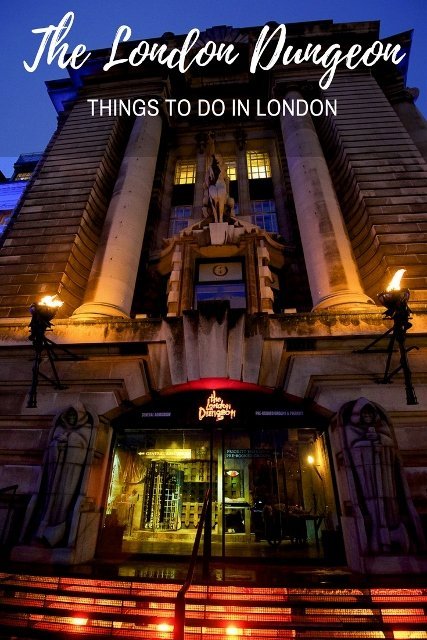 PrevPreviousRestaurants in London | Taste of Sake No Hana
NextDate Night In London | Bunga Bunga Is Where The Party’s At.Next