Ladies’ Night At The Giggling Squid in Kingston 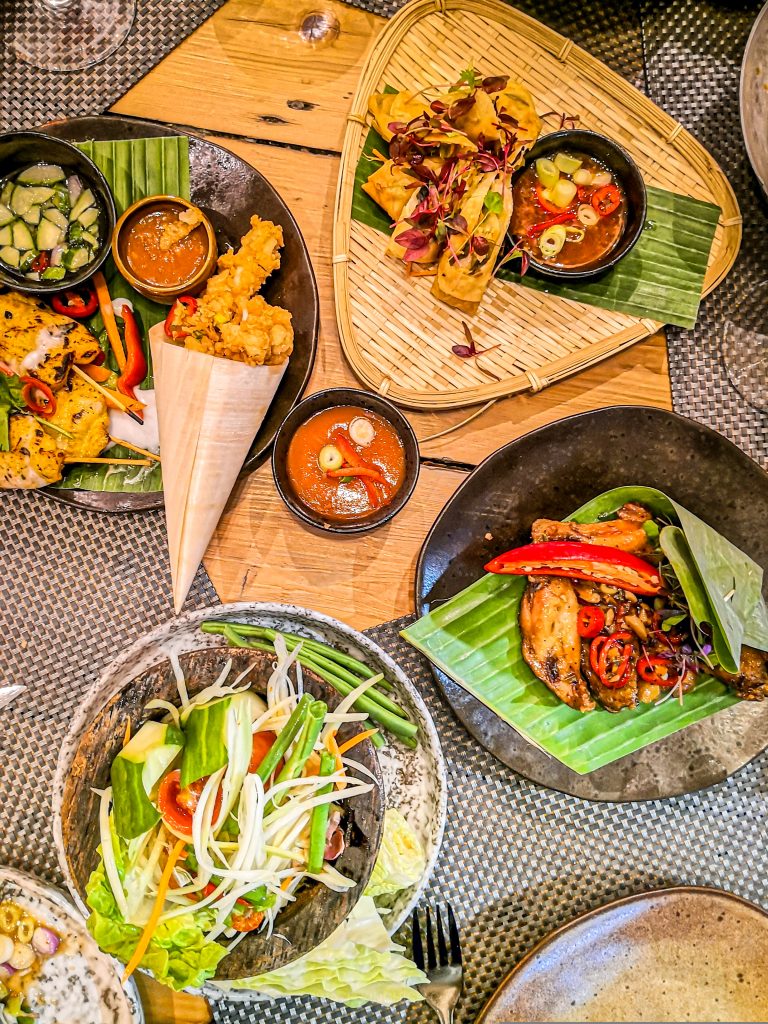 I don’t really know why I haven’t been to Giggling Squid until that night, it’s been on my radar for so long but I guess I just haven’t been going out that much in Kingston ever since I started working in Central London. I went to meet my ex-colleagues from my previous employer who I have kept in touch, in reality though – I didn’t feel like I ever left because I’m always talking to them every single day since I left. It’s good to see them physically though and not just a mere random tagging on Facebook memes or whatsapp messages. Thank goodness for social media no? Connecting and keeping in touch with people is so much easier now compared to, I don’t know, a message tied to a foot of a bird and setting it off to fly hoping it will go to your friend’s window?

Anyway, back to Giggling Squid. The restaurant was so pretty, very instagrammable which reminded me of why I haven’t been there before. I hate instagrammable places because more often than not, these are the kinds of places that have focused so much on the aesthetics of their restaurant and not on the food. I’ve been to quite a few of these places where the food is horrible but hey, it’s a pretty place so it’ll do right? Not for me, I hate pretentious places like that. Invest on your food first and then the aesthetics but I guess I’ve the unpopular opinion on this one what with the social media age that we’re in now. So it was such a surprise for me to know that not only is Giggling Squid instagrammable, they also serve great food!

I opted for the tapas style menu so that I can try as much dishes as I can. I was craving for a Som Tam Papaya Salad so I had that, I also had chicken satay which was marinated perfectly! The coconut milk taste was so lush which made the chicken meat so tender and so delicious. The spring rolls were crispy and the homemade chili sauce was a great accompaniment to it. We also had Thai chicken wings with a distinct garlic and coriander flavour, yummoh! I wasn’t the biggest fan of the mushroom larb though, I guess it didn’t compliment the taste of the other dishes that I’ve had (at least for my taste). And of course, we had the salt & pepper squid – so crispy and tasty! And just like it wasn’t enough, I had a piece of Mah Kwan Pepper Pork Belly which was my friend’s appetizer – she didn’t like it so I had a quick taste and I must say, our taste buds are completely different because I loved it. She likes to put salad cream in her Bolognese pasta so you know whose taste buds is better just by that alone. Lol.

Before you (rightfully) accuse me of being a glutton, I shared the tapas style meal with one other person. Anyway, I haven’t been back to Giggling Squid since then. I guess it’s about time for a second round for me yeah? I just noticed that they have Festive Season Menu, maybe I should give that a try soon. 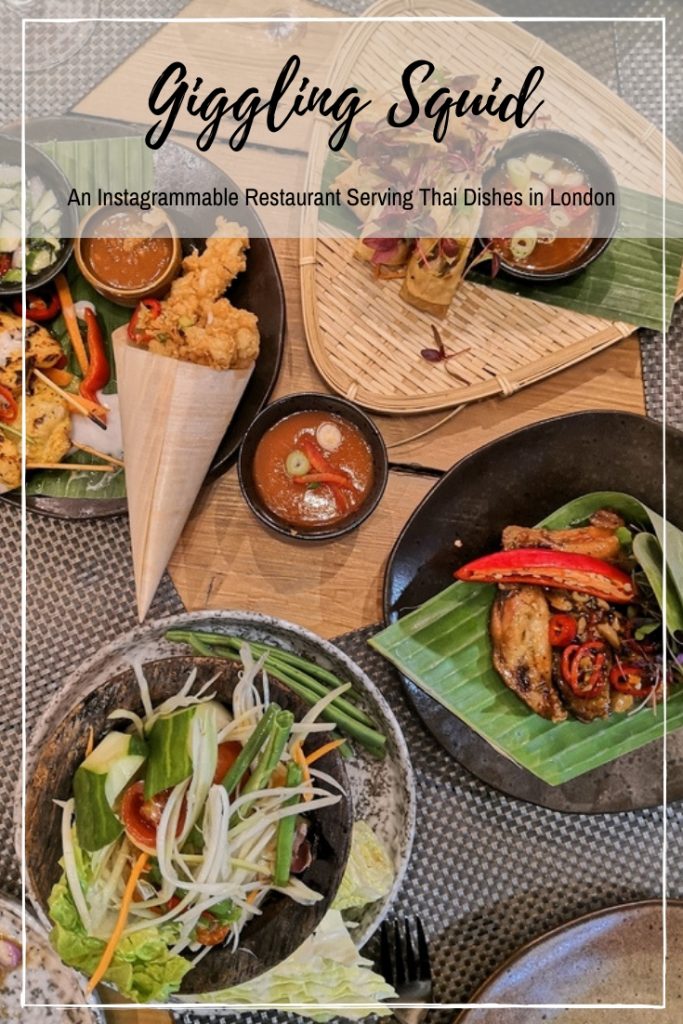