Last week while I was drying my hair with a towel, I managed to snap my head and I felt like I have snapped a bone on my back or something. Right after that incident, I felt dizzy and I couldn’t breathe so I laid down for awhile. It was a Thursday and I had a lot of things to do at work so even in that condition, I went to work thinking that it will be one of those back aches that I’ve been having which I will be able to bear. At least for the day.

An hour after I arrived at the office, I was becoming more dizzy and my back ached more than that morning. Actually, it became stiff. I couldn’t move it. I panicked and researched for a chiropractor which will be open that day, it was actually a holiday so most clinics were closed. I thought of going to a chiropractor as I was thinking that I will probably just need to readjust the bones that I have snapped that morning. I found a clinic which was open that day and thankfully, the doctor was available in about 45 minutes since I placed the call.

I arrived at the clinic with almost no movement from my upper body including my neck. The doctor did some exercise to me to see where the pain is coming from. Afterwards, he asked me to go downstairs to do a procedure to relax my muscles before he realigns my spine. The nurse placed some things on my back which will emit electricity and pressure, much like a massage but better. I loved it! 🙂 Anyhow after the procedure, I went back to the doctor and he started to realign my spine. It was not painful however, when he asked me to lay down on my back and started to press his fingers along my rib cage – I screamed in pain. I didn’t know that that part was also in pain until he pressed it. He then told me that my rib cage was actually curved inwards which is why I was having difficulty breathing and that he also had to realign it. I panicked. I am no doctor and I probably was in the loo if ever my biology teacher discussed about our rib cage having the capacity of getting misaligned. I mean, isn’t it supposed to be intact? Well, I panicked for nothing because the realignment wasn’t painful as well. After the procedure, he pressed again on my rib cage and the pain was gone. WHEW! I was asked to do an x-ray though because he felt something odd on my lower back.

This morning, I got the x-ray result and it turned out I have scoliosis. I know a lot of people who have it so I wasn’t really worried about it at all. The doctor told me though that I would need to undergo physical therapy and that it will cost me eighteen freaking thousand dirhams! What????? Is he for real? I’ll just get a massage, thank you. I asked him what’s the worst case scenario if I don’t do the therapy. He said that whatever happened to me when I first went to his clinic will happen again and it might be worst. Well, I do believe him as I always have these back ache problems as far back as I can remember. Going to work with a stiff neck is not really new to me anymore, so I do believe that I would need to do this therapy at some point if I don’t want it to be worst. In fact, just a few days prior I have posted a blog about me doing a cupping on my back since it was really painful.

So I have been researching more about scoliosis and what treatments are there for it. Here’s what I found:

If you have spinal problems in addition to your scoliosis, your doctor may prescribe physical therapy to address your specific needs.

Will chiropractic treatment help?
Chiropractic is a controversial method of treatment that seems most effective in treating acute, short-term pain. Chronic conditions do not seem effectively managed by long-term chiropractic care.

Patients who have scoliosis and choose chiropractic treatment should be referred to a spinal orthopaedist or neurosurgeon if their curves keep increasing.

I also found this on Mayo Clinic:

Studies indicate that the following treatments for scoliosis are ineffective:

So right now, not only do I have scoliosis but I’m also confused. It doesn’t mention anywhere though that you should not do anything about your scoliosis, in fact it may get worst and some will probably need surgery to correct the spine. However, there is no known cure for it. I also tried to search about pilates or yoga and I found this article: How pilates can make your bad back worse: It can help reduce pain and improve posture, but as one woman’s story shows, there are hidden dangers. The article mentions that if an exercise (either pilates or yoga) is not tailored to an individual or taught correctly according to the patient’s back diagnosis, problems may occur – which actually makes sense. Scoliosis has different levels and types and if someone is suffering differently, the cure (if there is any) must be different from the other as well, right?

Well, here’s where you come in my dear, lovely and helpful readers. Do you have or do you know anyone who has scoliosis? What do you or they do about it? How do you or they cope up with the pain? Any tips? 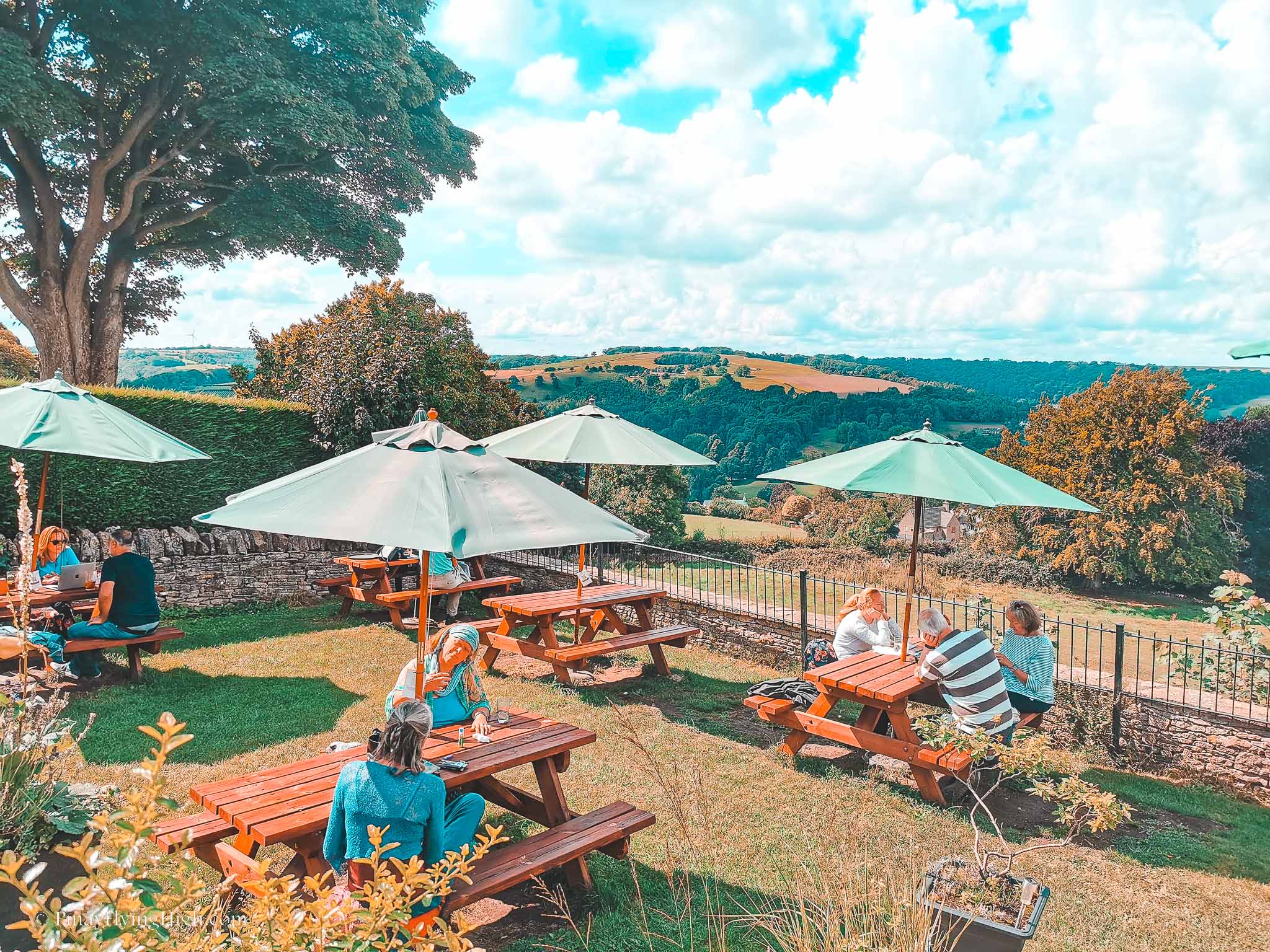