Doha | The Cellar at Oryx Rotana 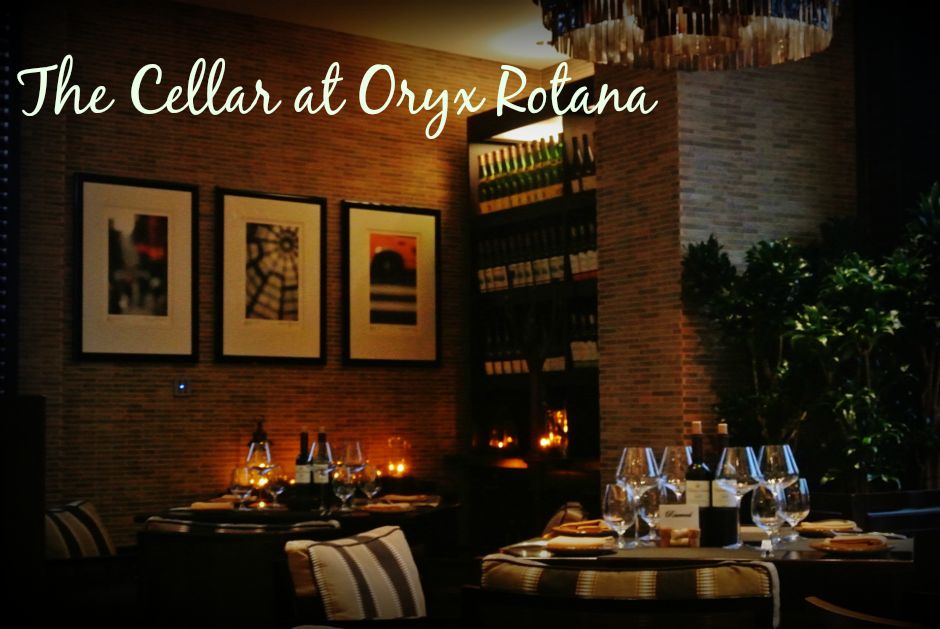 The Greek Mister and myself have been going out more frequently these days, it’s probably because he’s been getting sick and tired of my cooking skills (or lack thereof) or maybe he just wants to unwind someplace else other than the comforts of our house. OR MAYBE, he’s had enough of my nagging that we should go out and explore the city more. Nagging works.

Anyway last weekend, we decided to visit The Cellar at Oryx Rotana Hotel as I was craving for paella and based on my quick research – it’s the restaurant in Doha which serves this Spanish dish the best. We arrived at the restaurant at around 6pm, a few tables were occupied by small groups of people which we later realized were there since the brunch which ended a couple of hours ago. Their Friday brunch sounds like a really good deal by the way, we made a mental note to try it out one of these days. The restaurant itself was quite small, I can’t imagine how crazy it must’ve been during their Friday brunch with that small space. The decor however was of excellent taste – brick walls, wooden tables and chairs, low lights – it does make you feel like you’ve walked into a well, cellar. The receptionist handed us an ipad which is their interactive menu – it’s actually fun to browse through it, specially the wine list. :p I have to say though that the service wasn’t very good when we arrived and I was THISCLOSE to walking out of the restaurant since we were not attended to by anyone for the first 20 minutes that we were there. Considering the fact that it was almost empty when we arrived, I can’t really understand why it would take them such a long time to attend to their diners. The couple sitting near us started complaining to one of the waiters as they too were not being served – thanks to them, the service instantly became much better.

I of course had a paella while The Greek Mister decided to just share some of it with me since he’s not really very hungry. We also ordered a bottle of Sauternes which is a dessert wine, both of us like our wine sweet and bold. After several minutes, the paella was delivered to our table in a pan – just how a paella should be served. The smell of it started a rumble in my stomach and although it doesn’t look so promising, it actually tastes absolutely amazing! The paella had a few pieces of mussels, prawns, squid and pieces of chicken mixed together with the fragrant yellow rice. As anybody would agree, this dish is all about the rice – it has to have the distinct flavor of seafood, moist on the outside and firm inside, not overcooked. The paella at The Cellar was definitely how it’s supposed to be, at least for my taste. It tasted so good that however bad the service we had when we first walked in this restaurant was immediately forgotten. I also had to take a good note of the wine we ordered as it tasted so much like my favorite wine – Vinsanto which we had in Santorini, Greece. 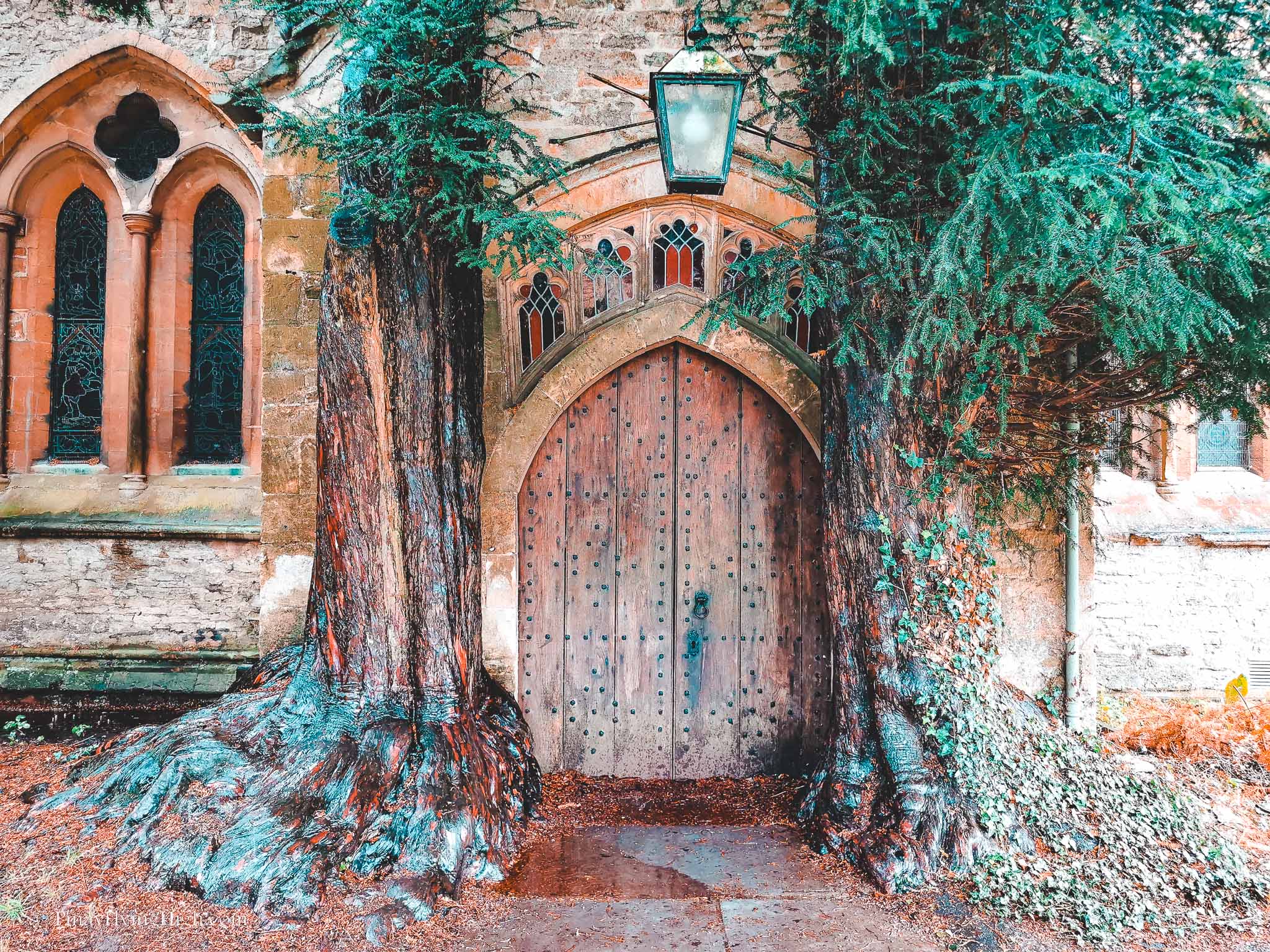 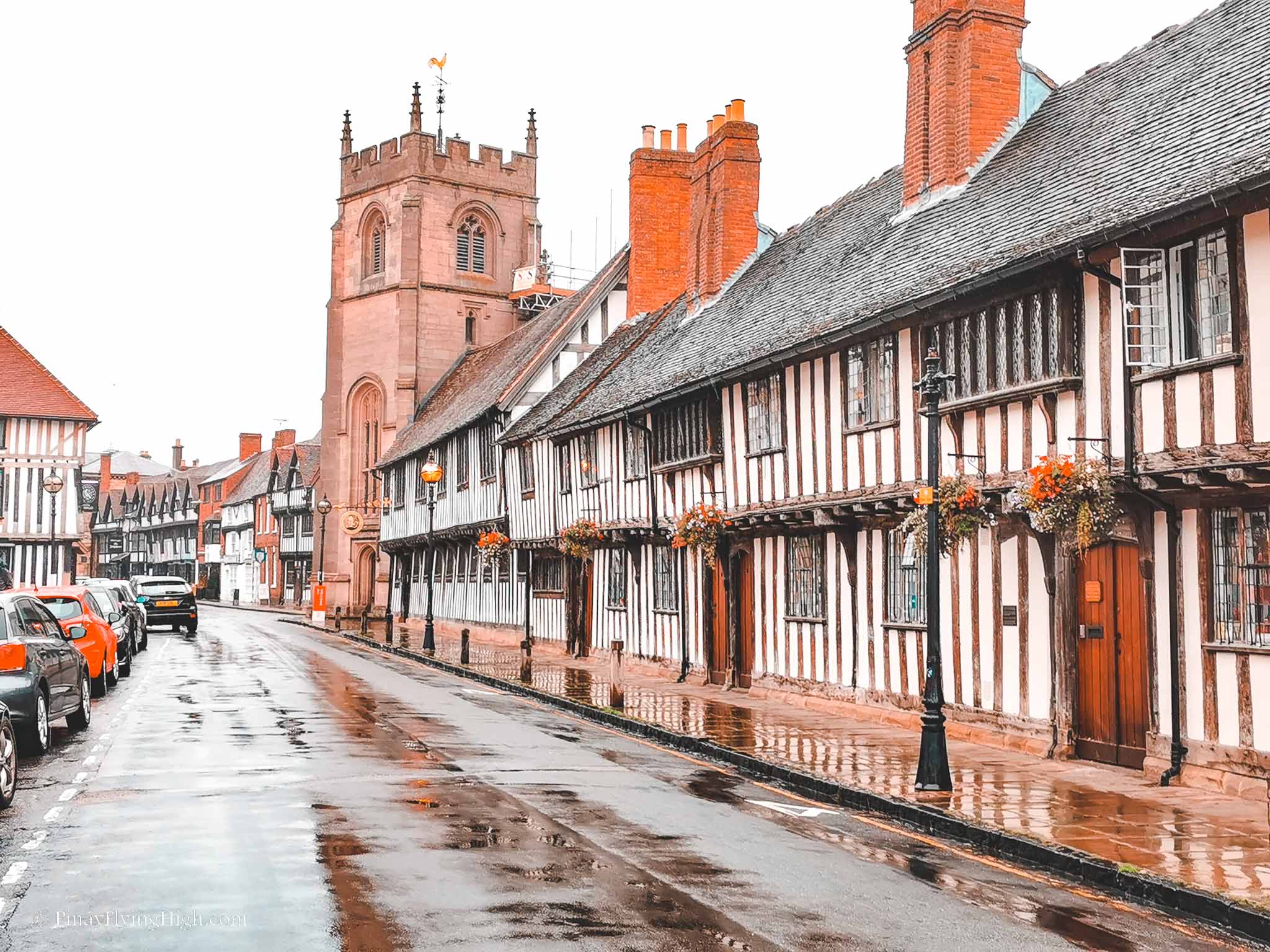