Disney: The Happiest Place On Earth (???) 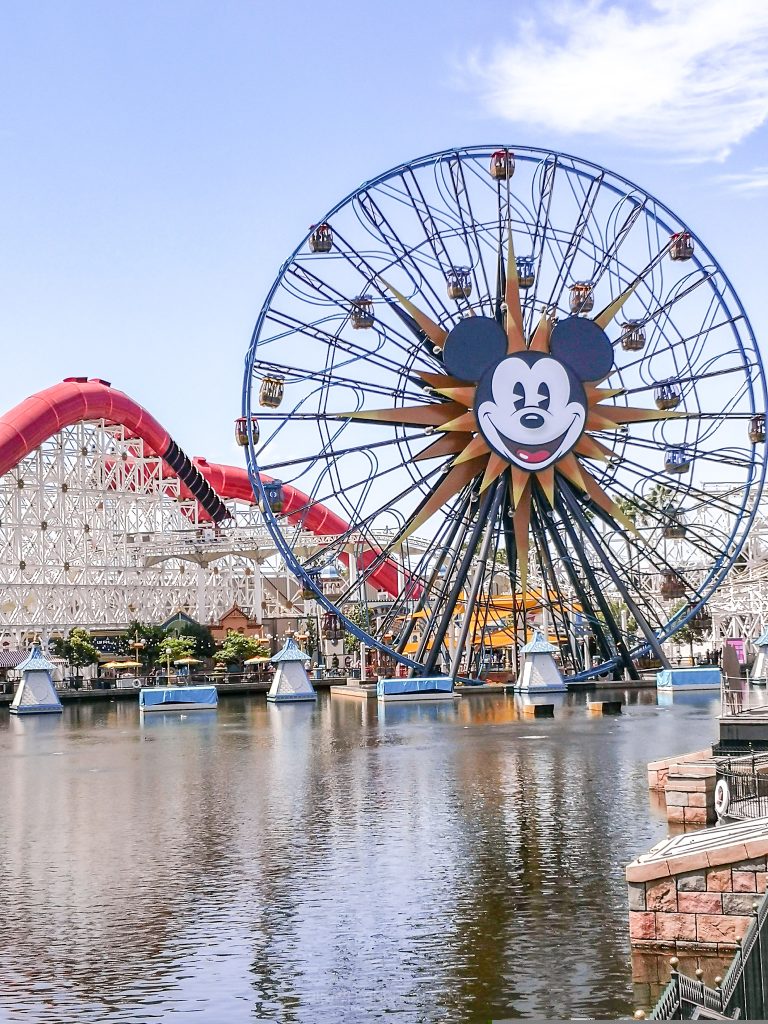 Cloaked under the guise of being the happiest place on Earth, I think Disney is nothing but a factory creating a young army of consumerists.

I hate Disney theme park. I know there are die hard fans out there who will hate me for what I said but you can’t change my mind (at least for now). I know it’s supposed to be the happiest place on earth but it didn’t really give me that vibe whilst there. In all honesty though, I actually loved my first Disney experience in Paris many years ago.

We went during a drizzly April day for work sponsored by Disney themselves. We were VIPs – always the first in line, we had the best seats in shows and we even had access to the VIP area during the famous firework show and parade. We had breakfast with characters, lavish dinners and an all-nighter party at the end of our stay. Going back there as a mere mortal who can’t afford to get all the VIP essentials was a totally and completely different experience though.

Is it because we went to Disneyland in California? Where falling in line under the heat of the sun with humidity of 98% isn’t really very enjoyable? Maybe, but one thing I noticed is, Disney (and possibly all the other theme parks) is the epitome of capitalism and consumerism. It’s creating an army of children who thinks that buying overpriced crap they don’t really need is what makes one happy, where girls (and even grown women) are supposed to be princesses to be rescued by their charming prince, where falling in line for long hours to enjoy the thrill of a 5-min ride is widely acceptable and where most rides exit through a gift shop because if you enjoyed the ride so much and love the character it’s dedicated to, you must buy their overpriced merchandise right?

I think theme parks have achieved its goal of creating an industry built solely on mass consumption and they’re successful in doing so because people are fine with it. The scary thing is, theme parks are cloaked under the guise of being the happy place for children, as innocent as it is, when in reality, all it’s really doing is instilling consumerism to their young minds. And guess what? These very young minds will be their ambassador for the generations to come and so the cycle will continue until the end of time.

It’s also very divisive in a very obvious way – the experience you get when you have money to spend on being a VIP would be different compared to the average person. You’ve got money? Here, we have a separate line for you. You’re a middle class citizen? Please go at the end of the line which is at the other side of the park. You’re poor and can’t afford our entrance ticket? Go away, we don’t need you. Money talks and I’ve never heard it talk louder than when I was in Disney.

The Greek Mister muttered under his breath as we wait in line for a ride “we’re never going to bring our kid here” (he’s talking about our imaginary kid) and proceeded to voice out what exactly was in my mind. Call us old fashioned but if I have the money to spend for my child to enjoy Disney for a day, I’d most probably spend that money somewhere else. Where my kid will actually learn something.

Forget about rides, forget about meeting make-believe characters – bring them to a national park to appreciate nature and wildlife, bring them to places rich in history so that they can actually see first-hand what they’re studying in school or bring them to places where they’ll be able to immerse themselves in a culture different to theirs to open their minds. There are lots of other places to bring your kid to apart from Disney.

I’ve already received quite a few comments from Disney fans when I posted this opinion on my Instagram story. The common reason as to why they bring their kids to Disney is because they feel good when they see their kids happy. I have nothing against it, it’s your money and it’s your child. You can spend your money as you please and you know of course what’s good for your kid. I would, most probably against my husband’s wishes, bring my (imaginary) child too to Disney at some point. I won’t deprive my kid of that short-lived joy that one gets in theme parks but I’ll do it only once because the Disney corporation only deserves to rob me of my hard-earned money that one time. And I also won’t buy overpriced sh*t from their stores for my kid.

I’m not going to sit here and judge you of your life choices if you absolutely love the huge corporation that is Disney. I’m basically pointing out the truth which these following articles mentioned as well: How Disney Instills Consumerism Starting At Three Months and Anthropology On Disney World: Consumerism, Postmodernism And Decontextualisation. There are so many other articles and studies out there that focused on Disney’s effect on young minds.

Just like how you protect your child from any physical dangers that he/she may encounter, I think one needs to understand the complexities of the things you expose your children to that will affect them mentally and how these will mold them into their adulthood.

Truth be told, one need not go to Disney to be a consumerist. All you need to do is log on to your social media accounts and see all these influencers and targeted advertisements for you to be one. So I guess, in all honesty, it’s not just Disney who’s doing it but I think it is where it all starts because it’s the first point of consumerist contact for your children depending on how old you first bring them there.

I enjoyed my first Disney experience. In fact, I enjoyed it so much that I was actually looking forward to our second visit but as soon as I stepped into the gates of this make-believe perfect world, I had to think again. What kind of fakery is this? I wish I knew that it’s a one-off kind of thing, something you’ll tick off from your bucket list. Once is already too many.

On the contrary, I actually enjoyed my time in Universal Studios (even if it’s just like Disney) only because there’s the Universal Studios tour. I’m a movie buff and seeing the actual sets used in movies and TV shows I’ve seen was fun for me and dare I say it, educational. :p My nephew loved the studio tour too because he saw some of the sets where Spiderman was filmed.

Will I go to Universal Studios again? Not really because I didn’t really get to ride anything apart from the Walking Dead which was the only reason why I wanted to go there in the first place. It turned out to be an absolute bollocks! I will however, definitely go on another studio tour again but not necessarily Universal Studios.

Note: I didn’t pay for my Disney and Universal Studios tickets (tickets were sponsored by my Aunt and sister) which was great because if I did, I won’t be able to forgive myself. Lol.