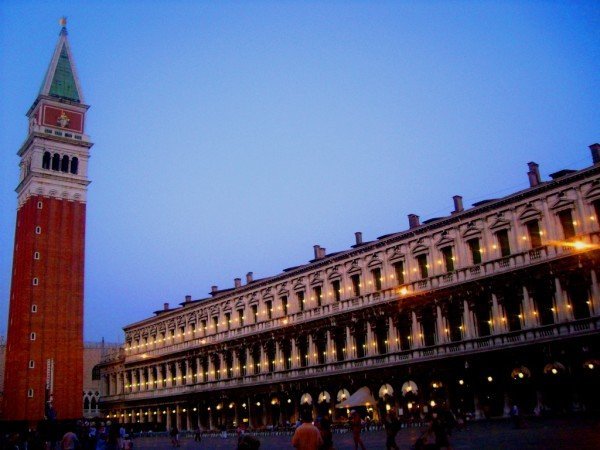 We started our day with a buffet breakfast at the outdoor restaurant of the hotel overlooking the Grand Canal, now that’s what I call – breakfast at its finest. It was so serene and a really nice experience to have your coffee and hear the birds chirping above you and the splash of water from the canal joining the chorus of this melodic hymn. It was relaxing, I fell in love with my overpriced hotel right then. Suddenly, the price was worth it. After sometime, the birds became menacing for they were literally diving into your plate and flying off with a ham in their beaks. Haha. It was funny because the table beside ours was a kid who was just about to eat a slice of ham when the bird took it off from his fork and flew. :p 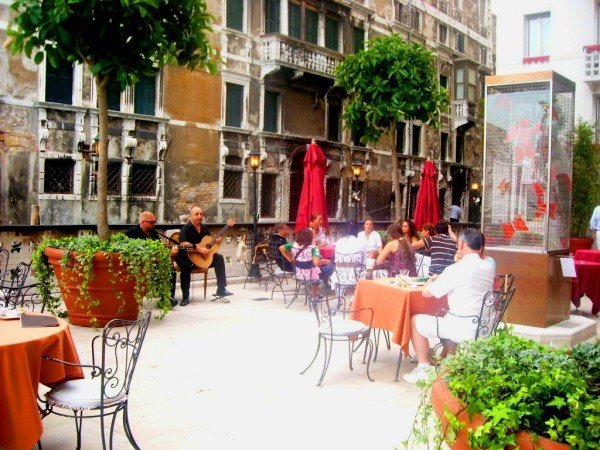 Right in front of our hotel was a chapel and there was a mass going on. My aunt insisted that we attend the mass there which I think was pointless since it will be in Italian and we won’t be able to understand anything anyway. But they still insisted, so ok. We attended mass in Venice. :p 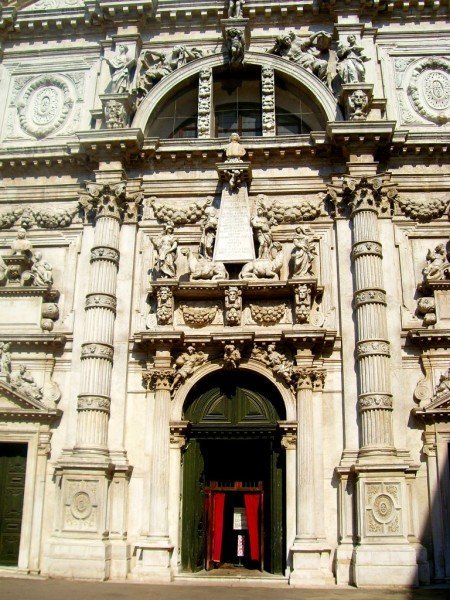 The church beside our hotel.

We then went to the Royal Gardens to join the group tour that we have for that afternoon. Call me nerd or a geek, but I am a sucker for history. A place becomes more interesting if there’s a story behind it and well, I must say that Venice became more interesting after I heard those stories. Our first stop was the Dodge’s Palace. It was the palace for the dodge (duh???) which overlooks the two pillars facing the Grand Canal where the executions were being held. (morbid!) We saw the bridge of sighs which connects the prison to the palace, it was called as such because the prisoners walking thru that bridge who were sentenced to death were constantly sighing – at least that’s what our tour guide said. 🙂 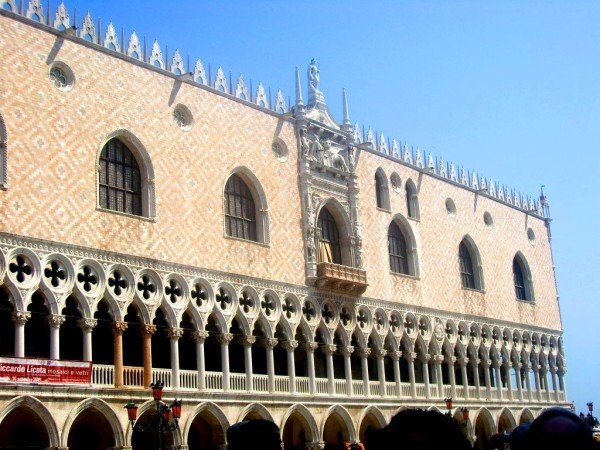 Right next to the Dodge’s Palace was the St. Mark’s Cathedral. It was said that Venetian merchants stole the remains of St. Mark from Alexandria and brought it to Venice. The remains are buried somewhere inside the cathedral. St. Mark is the patron and protector of Venice, in most of the buildings around Venice you will see a winged-lion which is St. Mark’s symbol. Thank God that we took this group tour because the line to get inside St. Mark’s square was very long, they have a different entrance for group tours. The inside of the cathedral was amazing and absolutely breath-taking. The domes and the walls were covered with 24-karat gold. The whole cathedral was covered with mosaics depicting the life and works of St. Mark. The tiles on the floor were also all hand-made. It was really nice. 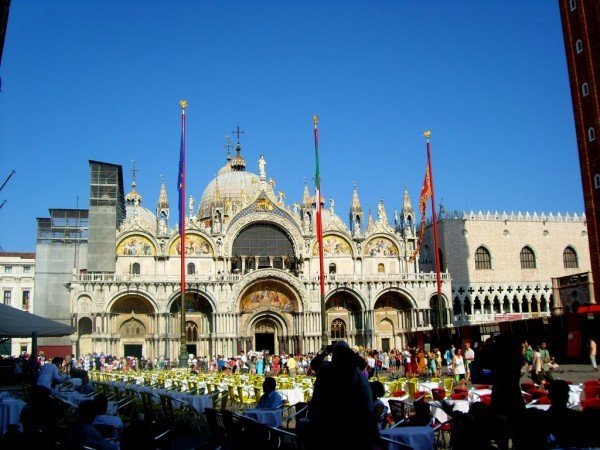 Right in front of the cathedral is the bell tower. The Venetians refer to it as a person and they call it as the owner of the house (meaning Venice). It has 5 different bells and each of those bells has its own function. It may either mean a meeting of the noble people, an execution being held and so on and so forth.

We then passed thru the clock tower which also shows the Venetian people when the high tide will be. To cut the long explanation short, it has something to do with the moon and the wind factor coming from the south of Europe. The clock has the lunar movement around it and it is very important for them to know when the high tide will be since Venice is literally surrounded with water.

We explored the other side of Venice – the not-so touristy places. There were lots of little squares called “campo” in Venice and it’s a must-see as well. All these hidden squares of Venice have their own stories and famous people who once lived there (eg. Marco Polo, Napoleon). Our tour guide was very informative and knows the answers on all the stupid questions I threw at her. I now love Venice, it’s a fascinating thought that after all those centuries the quaint and lovely city has not sank yet. :p 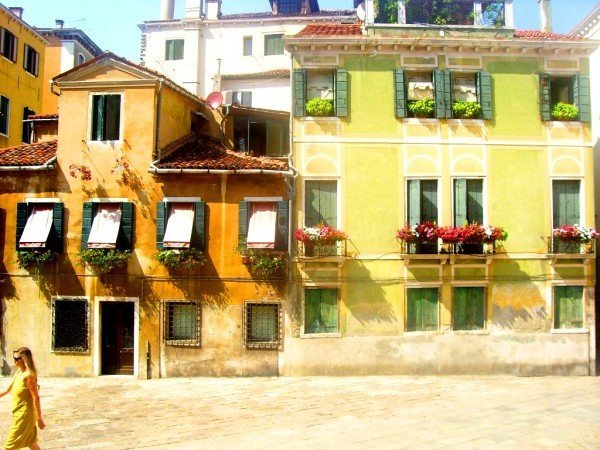 One of the many campos in Venice.

After the walking tour, we had the unusual gondola ride with a guide as well. She had a lot more stories to tell on a lot of buildings around the Grand Canal. I enjoyed the whole tour, I would definitely recommend a guided tour when you visit Venice to make the place more interesting. 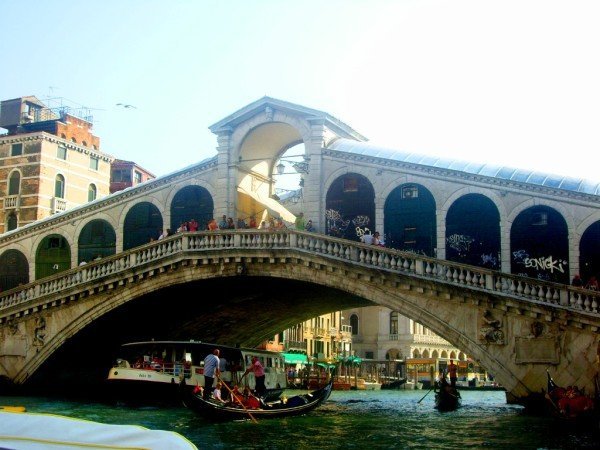 Our transfers picked us up at 8pm from the hotel and dropped us to Venezia Santa Lucia train station going to Vienna. We took a 3 sleeper cabin which will be our hotel for this 12hour train ride. It wasn’t such a comfortable journey though. Beggars can’t be choosers hey! :p