It’s my first Christmas as an expat out of the Middle East and I couldn’t be happier that I’m celebrating it here in England. I think living in London makes me more and more of an Anglophile specially since this place has satiated my obsession of Christmas. Christmas lights, Christmas markets and Christmas trees have sprung out of nowhere and delighted me in more ways than one. I wanted to take it all in however work got in the way so I wasn’t able to explore it as much as I wanted to. I do believe though that I was a on a winning streak with everything that I was able to visit in such a short span of time. 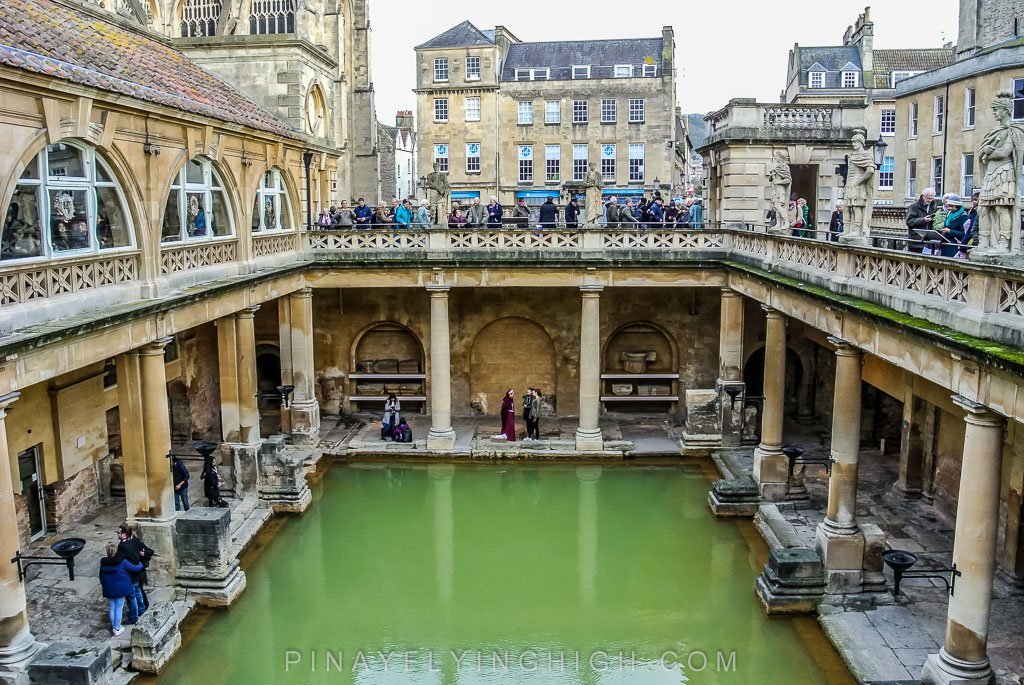 For Christmas we decided to spend it in Bath, a place I’ve been dying to see even before moving to London. It’s a town in the countryside Southwest of England famous for its Roman baths and Georgian architecture. I had no time to plan anything for this trip, not even for a quick research as I was working pretty much up to the day of our trip. A few blogger friends did recommend for me to contact a few of their favorite establishments in Bath for a possible collaboration but I’ve declined as I wanted this trip to be as enjoyable as possible without having to put my blogger hat on. It’s Christmas after all. 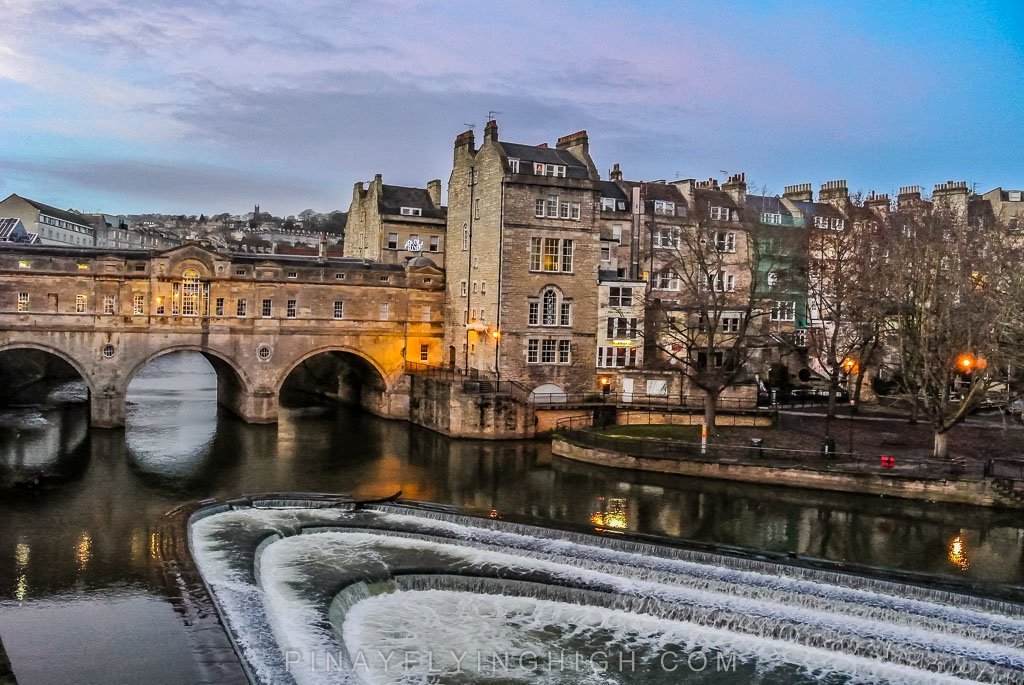 Having had such an extravagant Christmas displays and events in and around London, I seriously thought that the whole country (or region) would be just the same on Christmas day itself. I couldn’t be more wrong, everything was closed on Christmas Day and Boxing Day (26th December). I already knew that the tourist attractions would be closed during these days but I wasn’t expecting that even the restaurants, cafes and shops would be closed as well. 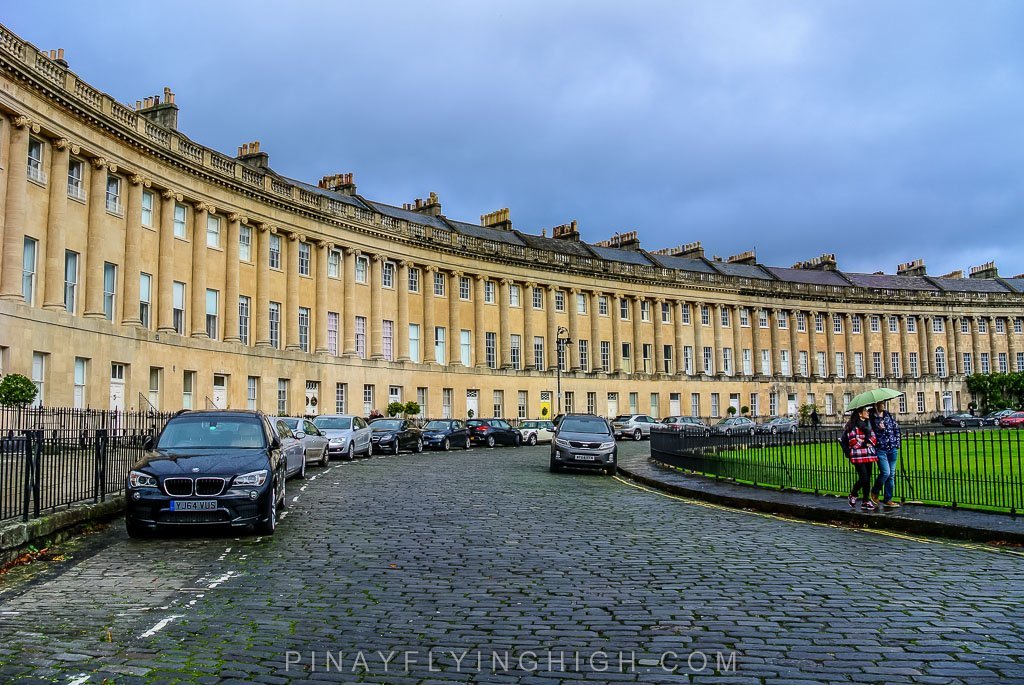 We woke up on Christmas day all giddy and excited to see how this event is celebrated in Bath only to find an empty city – a ghost town. It looked like it came straight out of a scene from The Walking Dead. “Did the world end and we don’t know about it yet?” The Greek Mister asked as we walked around the city trying to find a coffee shop for a dose of caffeine that we both badly needed at that time of the day. We came across the only thing open in the whole of Bath, the Apres Ski Lodge of the Abbey Hotel which served horrible coffee and good, cold beer. 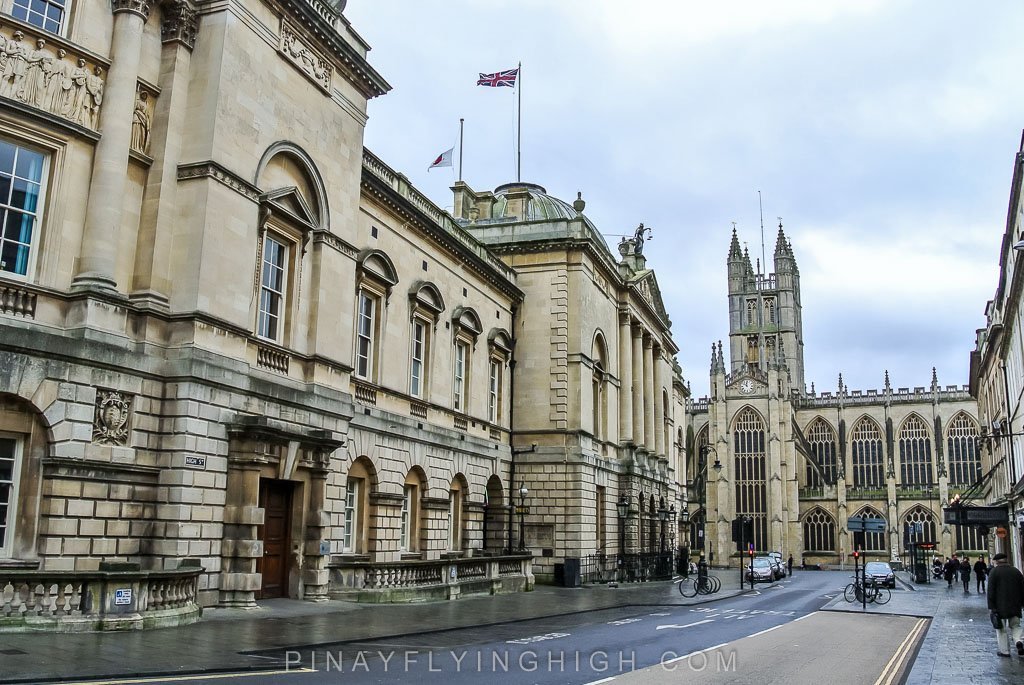 Good photo opportunity though with streets as empty as this.

We decided to go to Bristol to check out the Christmas scene there, thinking that since it’s a big city then it would be livelier. The zombie apocalypse reached this city too apparently as it was the exact same scenario, everything’s closed and not a soul in sight except for a few homeless people to whom my heart goes out to. I was saddened to see them huddled together with no roof and no walls to protect them from the cold on a Christmas day. It brought me to shame really to see people dealing with real problems while the problem I was facing that day was I couldn’t find a place to eat my lunch. Seeing them, I don’t think they’ve eaten anything for a few days. 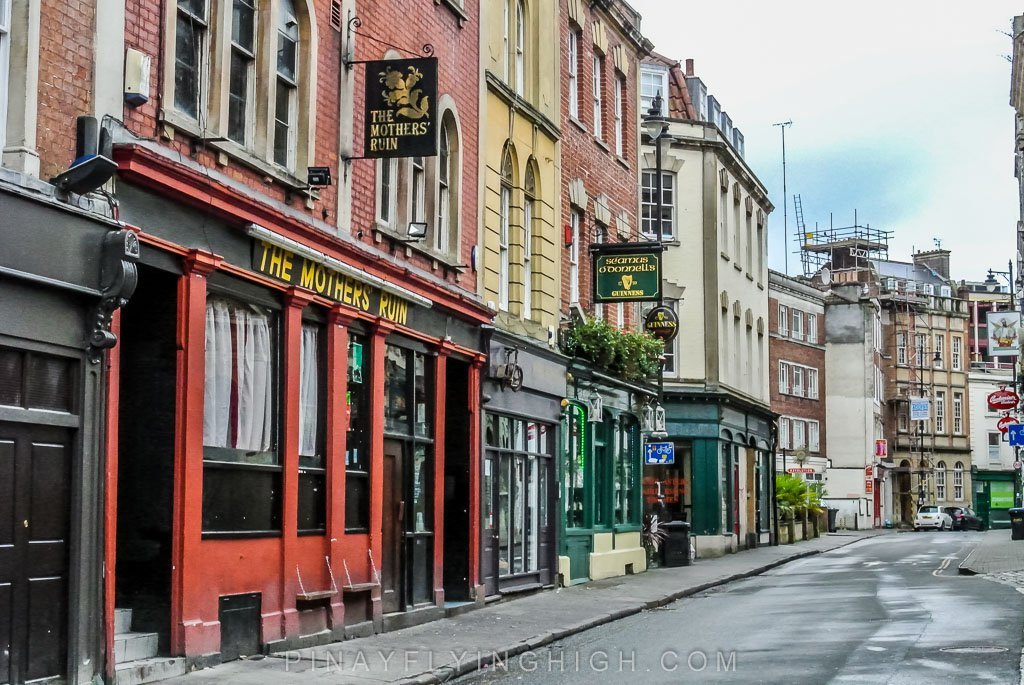 Empty streets of Bristol on a Christmas Day.

Anyway, after a failed trip to Bristol we went back to Bath and tried our luck once again. Still at 4:30pm, nothing was open. We went back to the Apres Ski Lodge to have a glass of beer and we were informed that they’ll be closing for the day at 5pm. So the only place where we could have a decent glass of beer kicked us out. Lol. 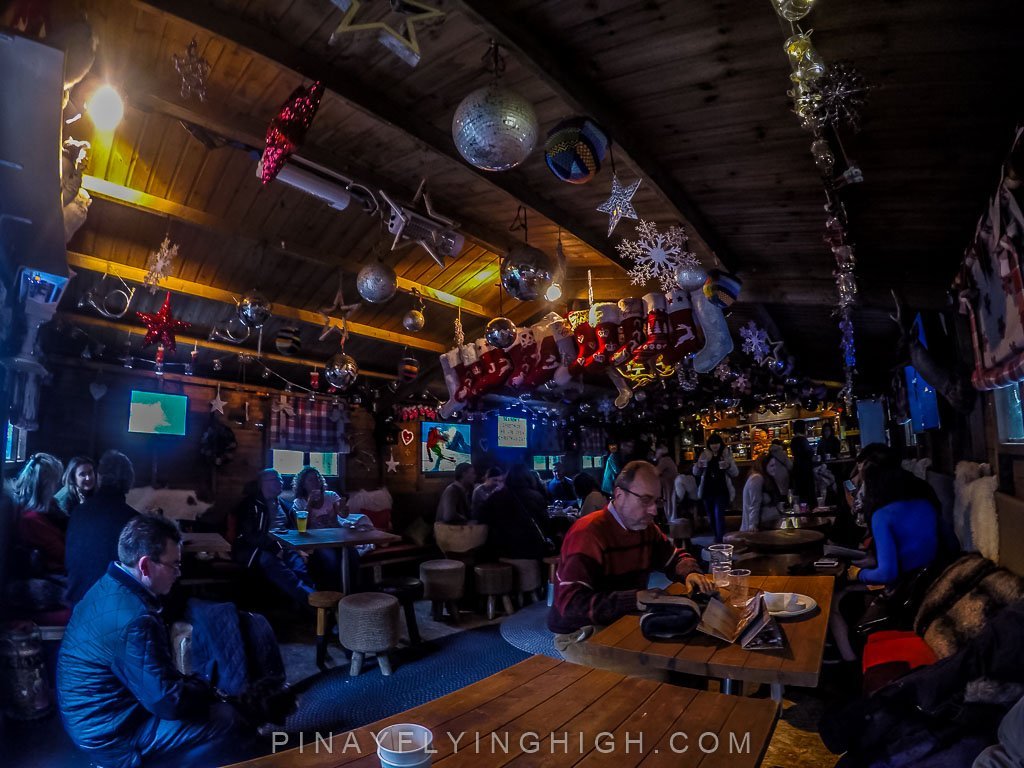 Apres Ski Lodge in Abbey Hotel, take note of this if you’re headed to Bath next year for Christmas. They’re the only one open. 🙂

We walked around some more and we were THISCLOSE to ordering a takeaway fried chicken from a small shop which was packed at that time since it was the only thing open in the whole of Bath. We were walking towards the chicken shop when a few tourists caught our eye, they were checking out a Thai restaurant and were discussing among themselves. I couldn’t understand what they were talking about but it seemed to me like they knew something that we don’t so I went to the other side of the restaurant where they also have a small Asian store and asked the store clerk if the restaurant will be open for the day. She said yes, holy crap! We were actually going to eat something decent for Christmas! 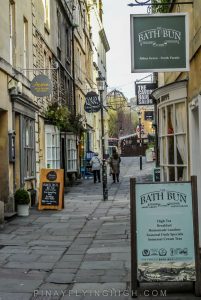 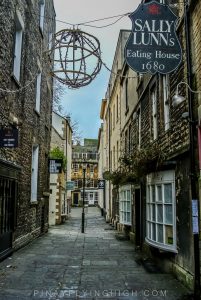 The restaurant will open at 6pm which meant that we had to wait for 30 minutes, it’s really better than not being able to eat anything at all. Thankfully, the restaurant served great food. That or we were just really famished. Restaurant name is Thai Balcony, in case you’re wondering. 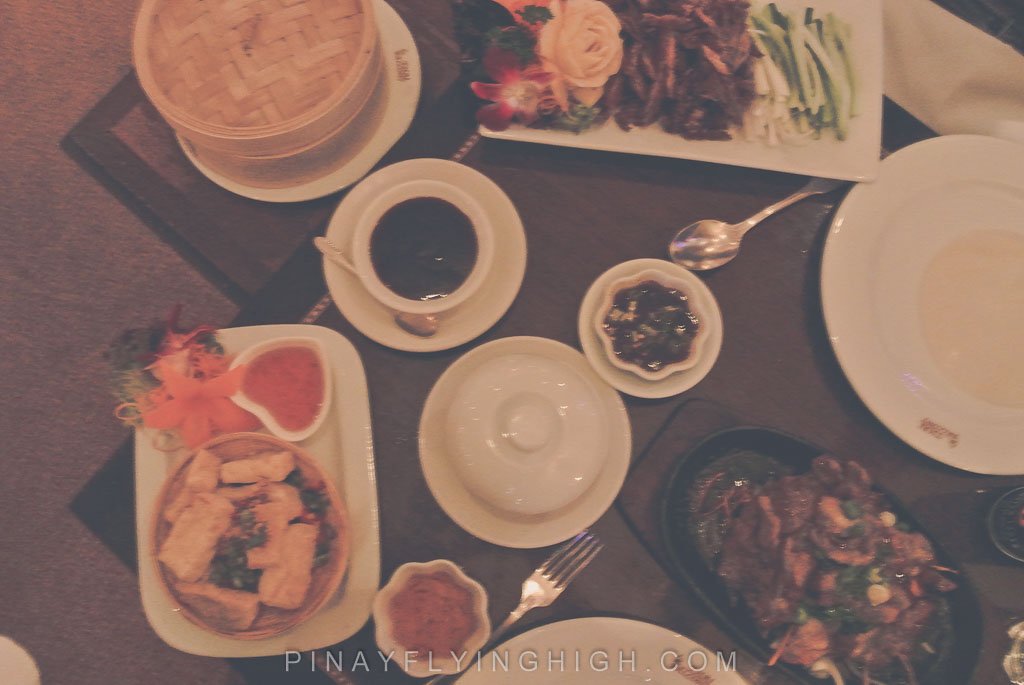 This was all new to me and to be honest, I wasn’t expecting that Bath would be a ghost town for Christmas. I’ve spent 9 Christmas Days in the Middle East and every single one of them were lively and joyful. Everything and everyone’s in a festive mood with all the establishments operating normal business hours. But I guess it does make sense, Christmas is not a public holiday in the Middle East and it’s just being celebrated for the expat community. If you do go in a place where Christmas is a public holiday, it just makes sense that people would want to observe this holiday and close their businesses to spend time with their families. 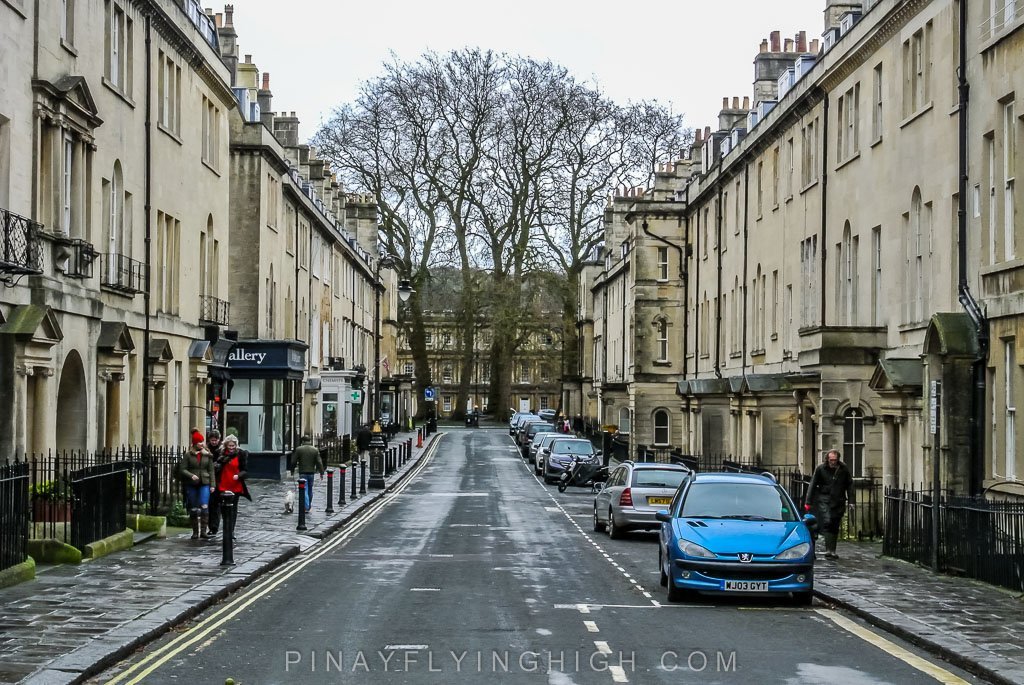 In the Philippines where Christmas is such a huge deal, almost everything will be closed on Christmas Eve. We celebrate Christmas from the night before so it does makes sense that establishments will be closed this time. I guess having lived in the Middle East for such a long time, I forgot how it feels like to have an actual Christmas holiday being observed. 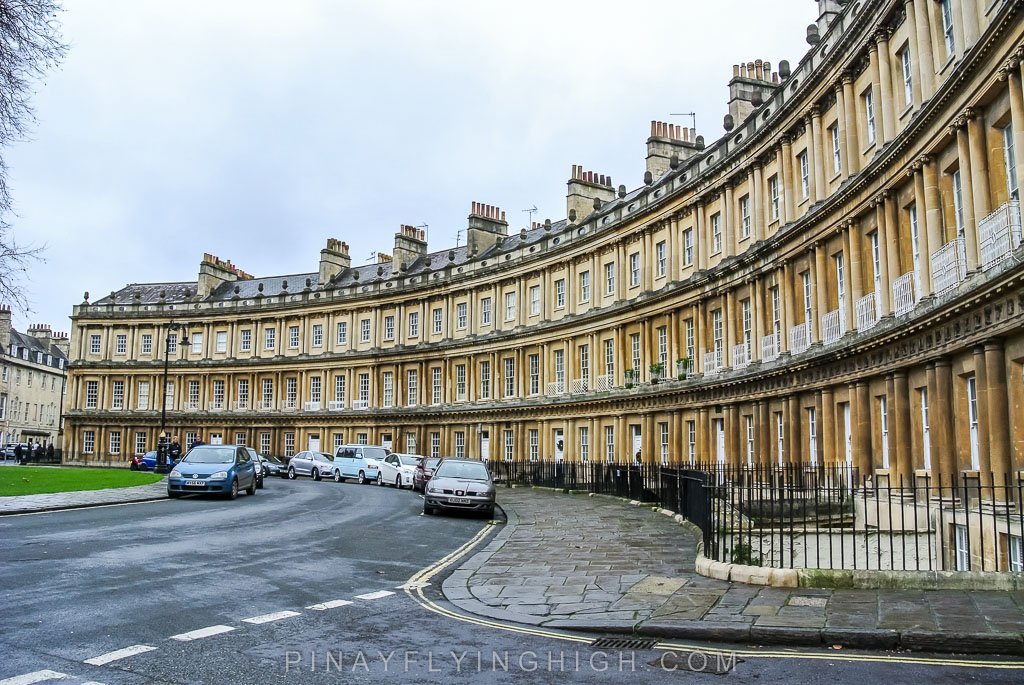 The next day, there were a lot more establishments open in Bath but the majority is still closed being a Boxing Day. The streets were livelier with all the shoppers taking advantage of all the good boxing day deals and I do believe that if you plan on doing your boxing day shopping, you should absolutely do it in Bath rather than in London. It’s less stressful in Bath. 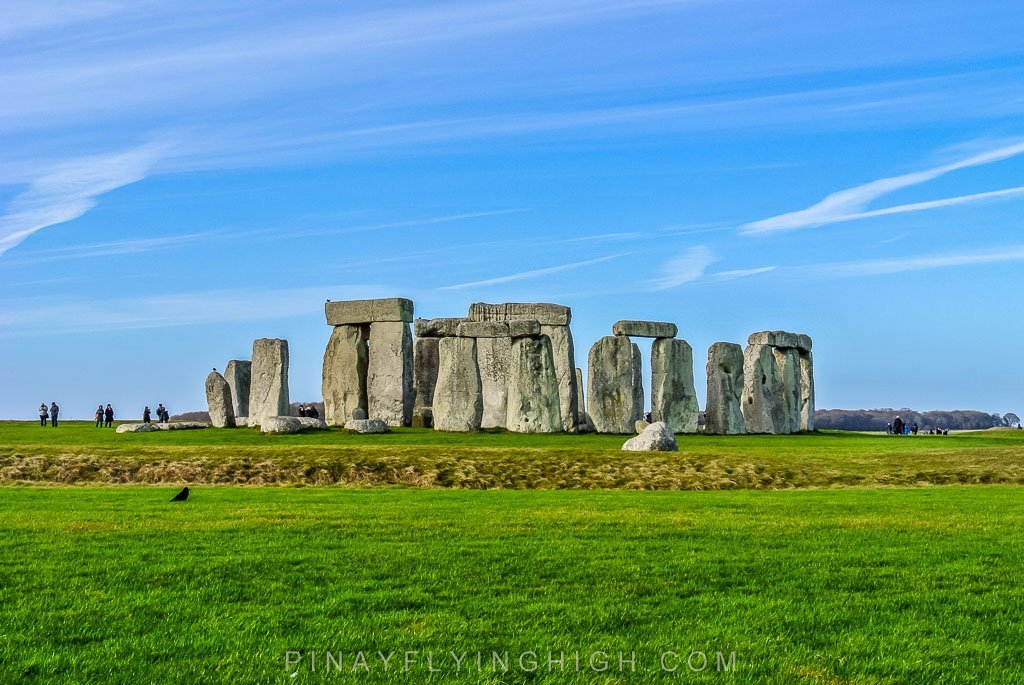 As we’re not really into shopping, we instead went to see the Stonehenge which is only an hour away from Bath. On our way back, we also passed by one of the pretty Cotswold villages called Bradford on Avon. We spent a good few hours there but just the same, most of the establishments were closed. 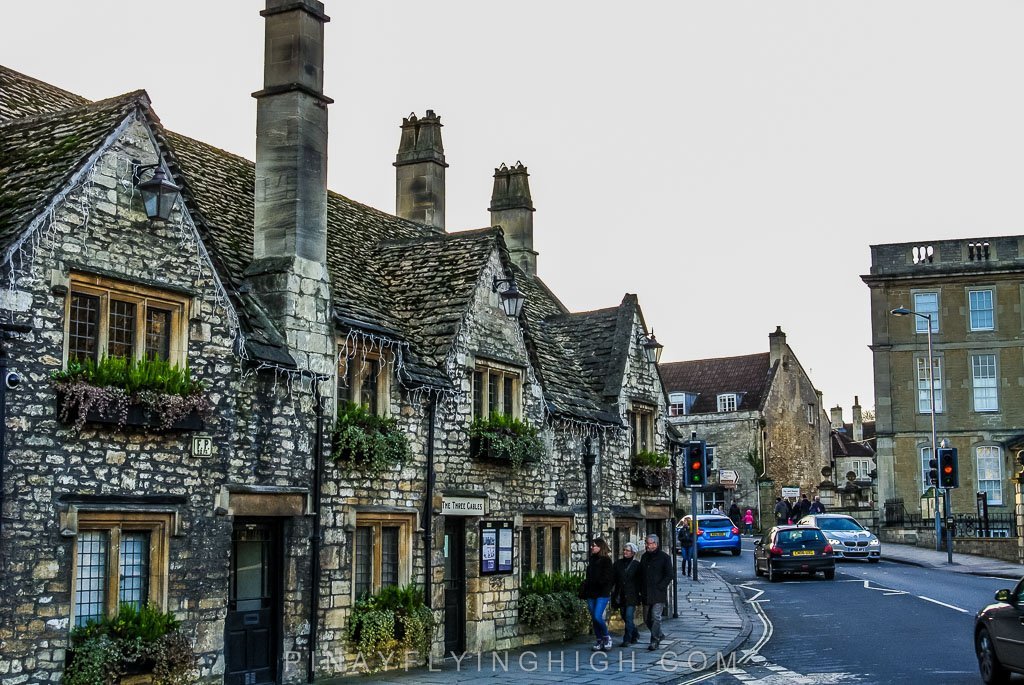 On the 27th of December, Bath was once again in full swing. The Walking Dead episodes we’ve had there were finished and everything is back in business. Unfortunately, we were on our way back to London. It was still a good holiday break for me, I still enjoyed the beauty of Bath, the Stonehenge and Bradford on Avon in fact – I consider myself lucky as I was able to explore these places without having to deal with huge crowds. It was a good preview of what our next Christmas will be if our expat lives will (hopefully) keep us in England, stay at home and try to cook one of those turkeys. Lol. 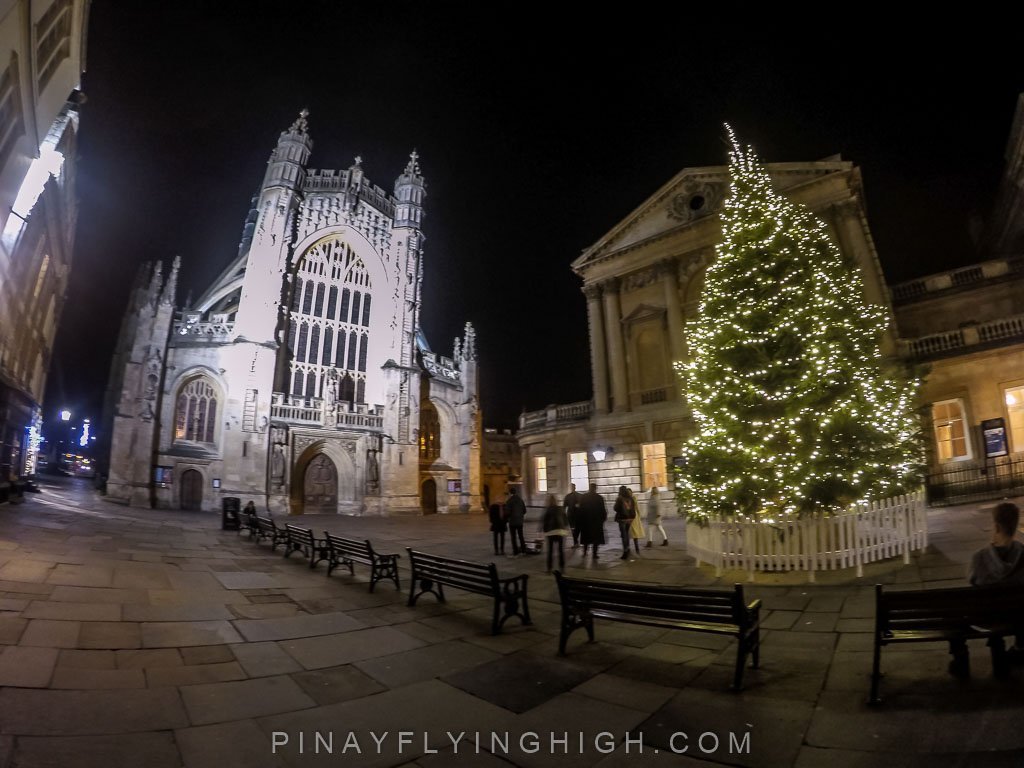 P.S. According to a friend of mine who was in London during Christmas Day, everything as well was closed in the big city. So yes, I guess if you’re a tourist in England during Christmas you should be warned. 🙂

PrevPreviousWhy Quitting My Job To Be A Full-Time Blogger Isn’t For Me.
NextThings To Do In London | Ahoy Capt’n! All Aboard The Cutty Sark in Greenwich!Next