Backyard At The Lagoon, The Reality. 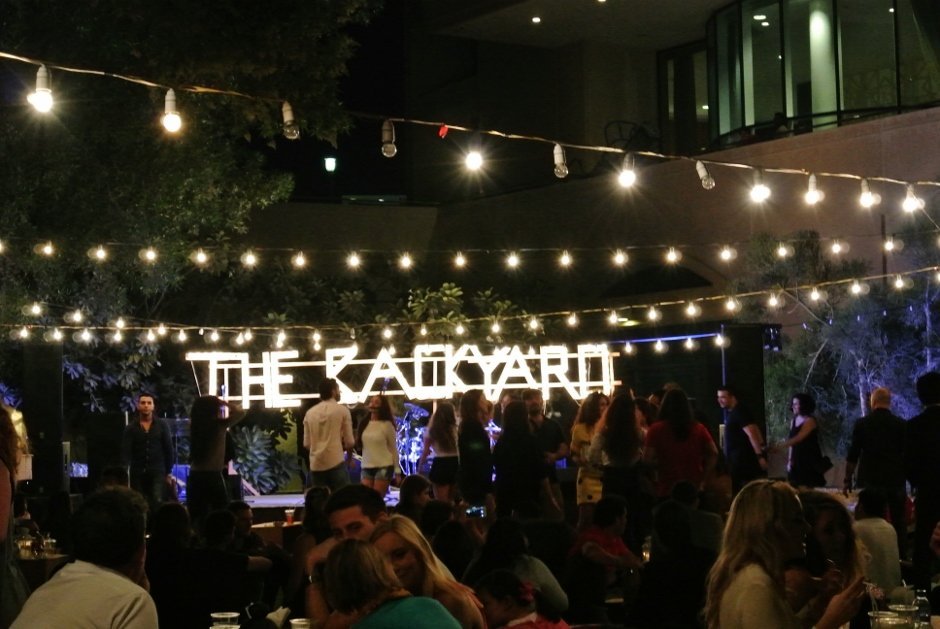 As a blogger, I do receive a lot of invitations from establishments to attend their events or try out their services. All these would be on complimentary basis and of course the establishment would be aware that I’m there for one reason alone – to write about them on this blog.

Of course the experience wouldn’t be real if you go there as a blogger as opposed to a regular diner – you do get a special treatment and everyone would be on their guard while around you. Having said that, I have made it a point to visit the same establishment as a regular customer after I’ve been invited to try it.

I do this for two reasons: 1. As a thank you for the invitation extended to me, so I wouldn’t feel indebted for the free service/meal that I got from them the first time. 2. To see if what I experienced the first time I visited them as a blogger would have such a drastic difference to the experience that I will have as a regular diner.

Most of the time, there won’t be much difference and if there is, it would be too small that I’d be willing to brush it off so easily. Besides, no matter how hard they try – there is no customer-oriented business which will be able to give you the exact same service all the time.

Unless the service that I received was extremely disappointing, I wouldn’t bother writing it again. Having said that, it probably is easy to understand that I had such a bad experience on my last visit to the Backyard at The Lagoon compared to the first time that I was there since this post is about it.

Many of you may remember how happy I was with our experience there last week. I’ve been promoting it on all my social media channels and I’ve been seeing a lot of positive responses from my followers – some of them were discussing when they’ll visit it on my post itself.

I’m happy of course when I’m able to promote a place I enjoyed and I too was getting excited for them to experience it. I’ve also shamelessly promoted it to my friends and was able to drag a few of them with me last Thursday to try it again. It was well and good until the place got crowded at around 9:30pm. I could enumerate so many wrong things which happened but some deserves a special mention such as:

From all the food that we ordered that night, I have to say that only the calamari was great! However, we waited for such a long time for the food that by the time it arrived – we were all no longer in the mood to enjoy it fully.

As a compensation, they refunded what we’ve paid for the food however I have to say that it didn’t make any difference – we still didn’t enjoy eating it. It wasn’t about the money really. We were willing to pay for it in fact, we already did. It was more about the service that we didn’t get from them.

Food and service-wise, it was definitely a disastrous night. You’d think that after this visit I would totally boycott Backyard At The Lagoon but I just can’t. Call me a masochist but I would still go back there over and over again. Why? The ambiance is just so amazing that I’m willing to overlook what they lack in service. Seriously, this place is something special. Maybe not the food nor the service but the place itself is incredible! How can you not fall in love with that? :p I’m probably going to have dinner somewhere else first before going back there next time. 🙂